Nymphomania seems to be in the air. Recently, the controversial two part film, Nymphomania: Volume I and Nymphomania: Volume II, from famed art-house director and writer Lars von Trier, known for Melancholia and Dogville, was released at O, Cinema and the Miami Beach Cinematheque. Nymphomania is extremely frequent or suddenly increased sexual urges in women; the less used term for males is satyriasis. But, why is it that we never hear the male term? A play that bursts with the same hypersexual energy of Von Trierâs films explores this question. Straight from New York City, the avant-garde Cocktales: Confessions of a Nymphomaniac, has come to an unconventional location, Miamiâs Bardot. 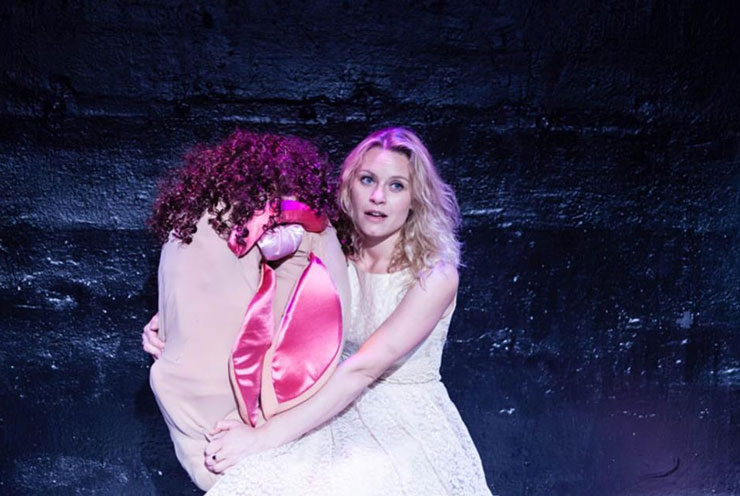 The premise of the play is the following: Eve from the Garden of Eden wakes up on the set of a modern-day talk show titled âDr. Truth.â The wise âDr. Truthâ is a pun on the popular little-old lady sex therapist on television Dr. Ruth Westheimer, who made young boys and girls feel like it was okay to be naughty, as if their own grandma was giving them sex advice. According to Slovanian actress and playwright Tjasa Ferme, Eve barges on the set of the talk show and expresses, âI am a nymphomaniac and I wish you could help me.â

Dr. Truth takes her on as a patient and treats her as part of the show. The show blends humor with the serious subject matter of exploited female sexuality in the media and repressed female drive in religious traditions. The result is a confused, erratic, exposed, traumatized, and finally awakened protagonist most women in our society would understand. According to JoAnn DeLuna of Globosexuals, the ânew play Cocktales challenges sexual norms with a whirlwind of flashbacks, game shows, hypnosis, transsexual virgin videos, dancing studs and a giant vagina." 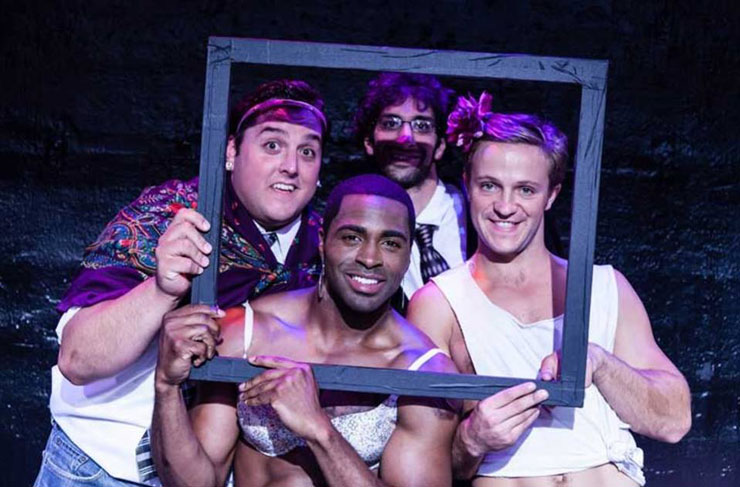 Count on audience participation because of the closeness of the space, a small nightclub, and the setting, which is a talk show.Â The small, dark setting at Bardot provides audiences with an intimate theater-going experience, a first for the nightclub and definitely something unique for the local art scene.Â

Cocktales: Confessions of a Nymphomaniac debuts at Bardot (3456 N. Miami Ave., Miami) opens Wednesday at 8:30 p.m. The show will run Wednesdays, Thursdays, and Saturdays through April 26. Tickets are $20. Visit cocktalesplay.com or bardotmiami.com.