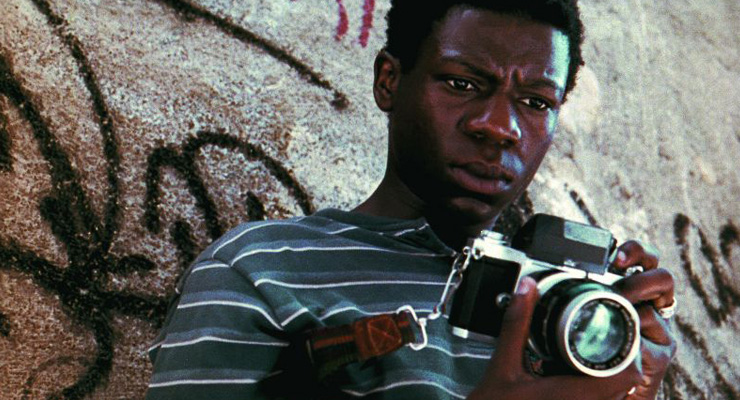 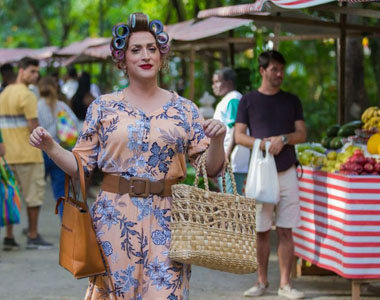 The character Dona Herminia (role played by the actor Paulo Gustavo) in the movie "My Mother is a Character 3".

Celebrating its 25th anniversary in 2021 with the event "25 Years in 25 Films," The Inffinito Brazilian Film Festival. Between June 3 and July 29, people in Brazil and throughout the American territory, from Puerto Rico to Alaska, can watch, free of charge, 25 feature films that have marked the history of Brazilian cinema and the international film festivals worldwide in recent decades.

The films will stream at www.inff.online, the first global streaming platform devoted to the Brazilian audiovisual with sessions on Tuesdays, Thursdays, and Saturdays at 7 p.m. and 8 p.m. The titles are available with subtitles for 24 hours, once unlocked. 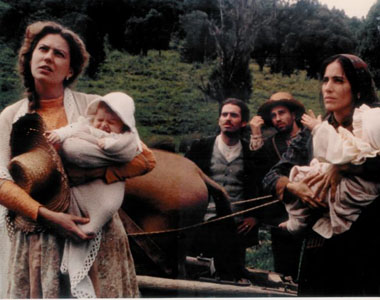 The "25 Years in 25 Films" includes blockbusters, documentaries, award-winning films, and auteur films. From the classic "City of God"(Cidade de Deus) by Fernando Meirelles, which airs Saturday, June 5. And also, "O Quatrilho," nominated to the Academy Award for Best Foreign Language Film to the blockbuster "My Mother is a Character" (Minha mÃ£e Ã© uma peÃ§a), directed by Susana Garcia and starring Paulo Gustavo. Films by Walter Carvalho, Mauro Lima, Helena Solberg, Carla Camurati, and SÃ©rgio Rezende, among other directors, are movie gems of the program. To watch them, register and log in to the www.inff.online. 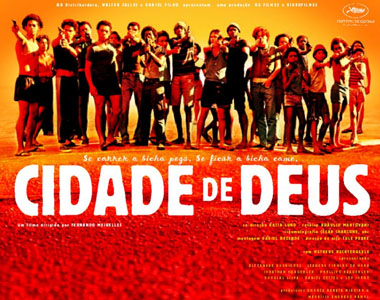 Poster from the movie "City of God" (Cidade de Deus) by Fernando Meirelles.

In the fall, the 25th edition of the Inffinito Brazilian Film Festival will return in a hybrid format, with online and on-site sessions in New York and Miami, from Sept. 4 to 18.

As a pioneer in the promotion and dissemination of Brazilian cinema in the international market, the Inffinito Film Festival has been holding events, exhibitions, and film festivals in beautiful cities around the world, such as Miami, New York, London, Vancouver, Rome, Milan, Frascati, Madrid, Barcelona, Montevideo, Buenos Aires, Canudos and Bogota. The circuit has screened over 1,200 films to more than 2 million people in 87 editions, thus creating a solid relationship with the international consumer of the Brazilian audiovisual product.

Thursday, June 10
"Raul â The Beginning, the End and the Middle" by Walter Carvalho

Tuesday, June 29
"Pureza" by Renato Barbieri (Only in US)

Saturday, July 10
"My Mom is a Character 3" by Susana Garcia

Thursday, July 15
"Running After" by Jefferson De (Only in US)