Dazzling Artists from Spain and a Program to 'Challenge Beliefs' 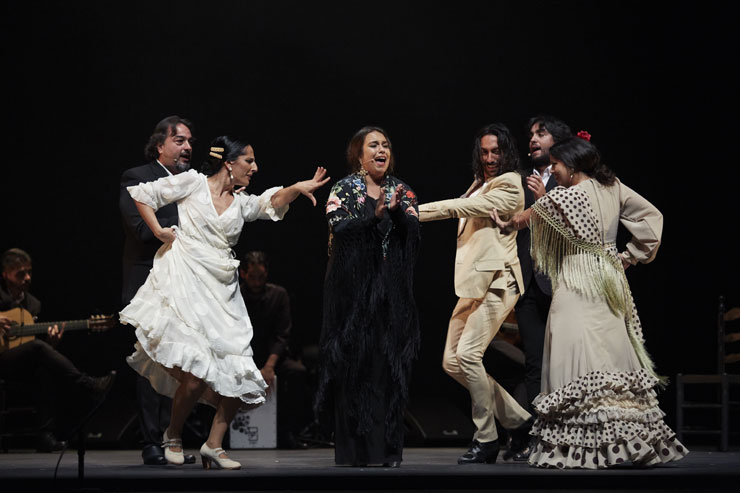 Stars of Flamenco perform Thursday evening as part of the Flamenco Festival at the Adrienne Arsht Center. (Photo by David Ruano)

The Flamenco Festival Miami, now in its 13th season, returns to the Adrienne Arsht Center for the Performing Arts in a fantastic display of dance, music and singing to thrill and inspire audiences. The Festival, in its 20th year, is performed in 101 cities throughout the world, has presented 129 companies in 1,225 performances to over 1,600,000 people. It has become a global event.

Miami has become one of the stalwart foundational cities for the Festival. 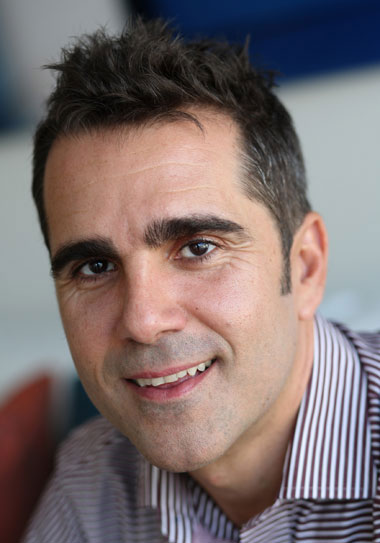 Festival founder, Miguel Marin, discusses why the festival continues to have impact and how the Arsht residency has inspired him to conceive programs to nurture the next generation of creators and artists.

Marinâs initial vision was to build a festival with the highest caliber artists from Spain and to allow them to showcase their work. He knew that Spanish creativity and artistry was not being seen throughout the world. With a business sense, starting in New York and Washington, D.C., he realized that performances in multi-cities could have maximum impact.

But one performance in each city was not enough. By the time the excitement and the "buzz" was established, the show was over and gone.

âThe dream was to create an impact, and there was so much happening, that one show was just not enough,â Marin says. âI wanted people to know what was happening in Spain, to create an event showcase.â

So he added more performances and more cities, venturing to London, Boston, cities throughout the world, and Miami. Audiences responded and continue to respond with enthusiasm to see high caliber artists, many of whom push the envelope in Flamenco performance. 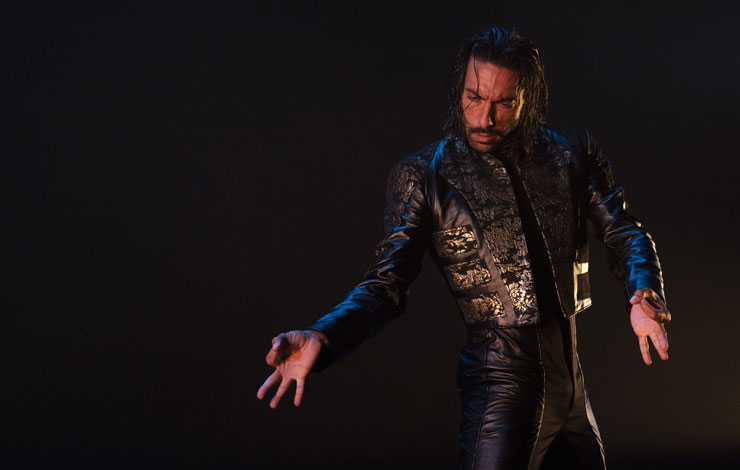 âThe Festival has gotten so big, but I continue to curate all the work. I want to represent what inspires and motivates, what happens in society. The message is so important. And above all, we strive for artistic excellence.â Marin says.

In this Festival, Miami will see a reprise of audience favorite, Stars of Flamenco, under the artistic direction of Manuel LiÃ±Ã¡n. Joining together three of Flamencoâs leading artists, the evening will showcase the vibrancy and diversity of flamenco artists. Mercedes RuÃ­z fearlessly ventures into modernization of flamenco within the classical realm, and has explored working in film to visually intensify the relationship between dance, music and song.

Eduardo Guerrero brings a raw, untamed, almost brutal, quality to his work, while retaining a sense of elegance and style. MarÃ­a Moreno, lights up the stage with her passions and brilliance honoring her years spent working with legendary Eva Yerbabuena, and paying tribute to her home of CÃ¡diz. 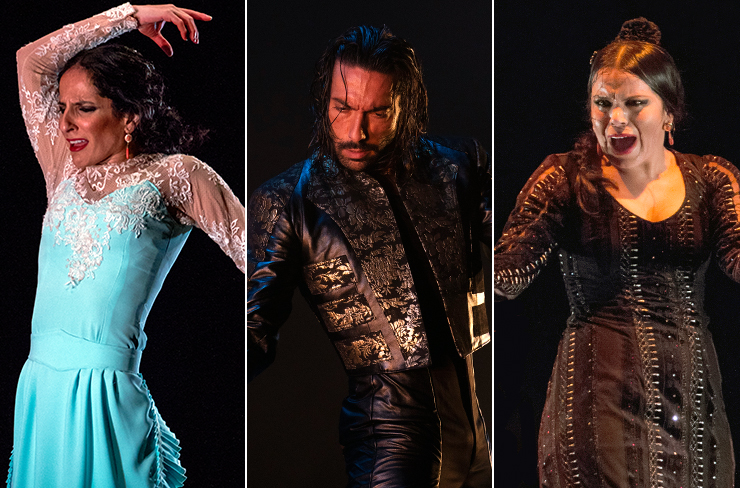 The three artists are accompanied by renowned musicians and will be joined by special guest singer, Maria Terremoto, the youngest ever artist to receive the Giraldillo award for new artist at the Seville Flamenco Biennial.

âThis work will challenge our beliefs,â Marin says. âWe have a preconceived idea of Flamenco, an image of what being âmachoâ is. Here they will see a full expression of what Flamenco is. I think audiences will be surprised and amazed. The honesty and humor is thrilling and refreshing.â

This is the first Flamenco Festival held in Miami since 2019. While live performances were not possible because of the pandemic, Marin did not stay still. In 2019, the Arsht Center was the initiator for a residency with the artist, Jesus Carmona, one of the worldâs premier flamenco bailaors. This became a catalyst for Marinâs next endeavor.

He has started a program in Torrox in the province of MalÃ¡ga, Spain that allows the next generation of artists time and space.. Out of 80 applicants, 12 artists were chosen to live in the countryside, to create, share experience and conversation for two to three weeks without the influences of city life.

âI wanted them to withdraw from the city and to be allowed to create, to be nurtured in a stimulating and kind environment.â 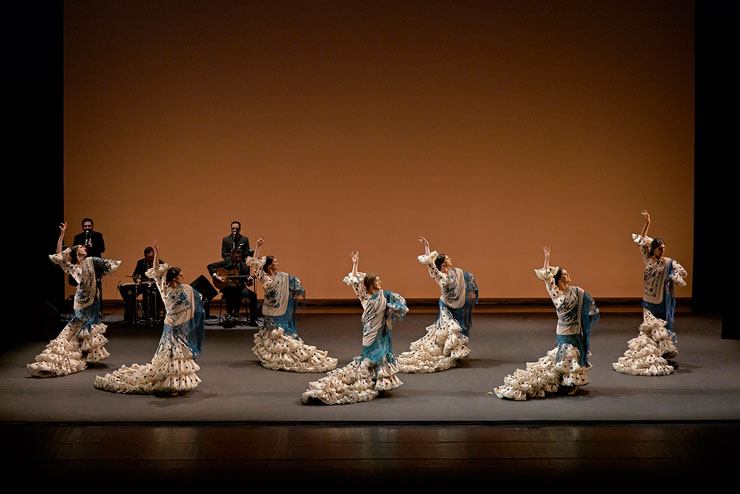 The artists each have one week of tech in a theater and a preview of their creation. Marin mused that these might be artists who will eventually populate the Festival.

âIt started here in Miami,â he says, speaking of the coaching and nurturing. He hopes that this program will eventually include different nationalities and possibly other cities.

While the Festival is encompassing with a plethora of great artists, Marin says, âFlamenco is more than just to entertain, it is to be touched and to reflect - to reflect the change that is in our lives, in our society.â