Top-notch Acting Paired with Tony-winning Script a Must See 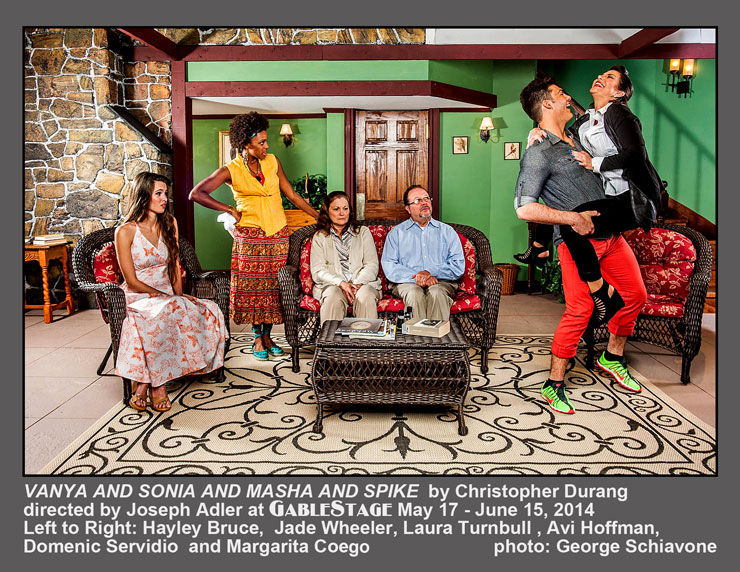 Itâs two hours of Durangâs witty writing, with a cast that lovingly (and that also means theyâre very funny) delivering a stream of Chekhovian references. 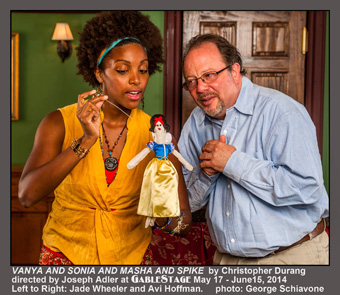 Vanya (Hoffman) and Sonia (Turnbull) in their fifties, have spent their lives caring for their demented parents. Beyond that they have existed. Accomplished nothing. She constantly reminds that she is adopted and sees herself as a wild turkey, perching precariously in a tree. Her great delight is serving morning coffee to Vanya as they sit at their picture window, watching their lake and their cherry orchard. (Nine trees). Â He is gay, repressed and depressed. They have a maid, Cassandra (Jade Wheeler), who foretells the future that no one believes.

Their sister, Masha (Coego), owns the house and has supported them. Now, naturally, she wants to sell the house and cast them onto the streets. Sheâs an actress with only a shrinking career and Spike, a flagrant young man (Servidio), remaining. And of course any reference to Chekhov would have to include a Nina, and here she is, Haley Bruce, young, lissome and panting after the always semi nude Spike.

Hoffman and Turnbull are wonderfully comical as the quietly desperate Vanya and Sonia and the changes they make after Masha invites them to a fancy dress party are a joy. Turnbullâs monologue as Maggie Smith attending the Oscars is brilliant and Hoffman, raging through a four and a half page monologue, earns scene-ending applause. 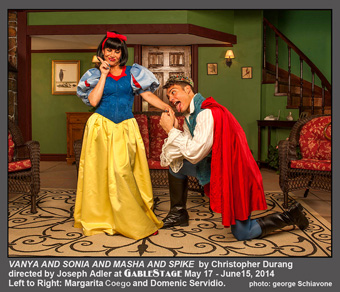 Pay attention to the name Domenic Servidio, a young man who captures the house with every moment he has on stage. His physicality and imagination seem endless.

Scenic designer Lyle Baskin has filled the broad stage with a wonderfully realistic two-story stone house set in Bucks County and the lights by Steve Welsh, original music by Mark Bennett, costumes by Ellis Tillman, props by Beth Faith and sound design by Matt Corey are all just they way they should be, as is the norm at GableStage.

Joseph Adler directed this 2013 Tony Award winner and doesnât miss a beat. Itâs an evening of hilarity, chuckles to roars, with Vanya, Sonia, Masha and Spike. 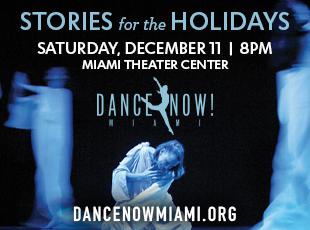