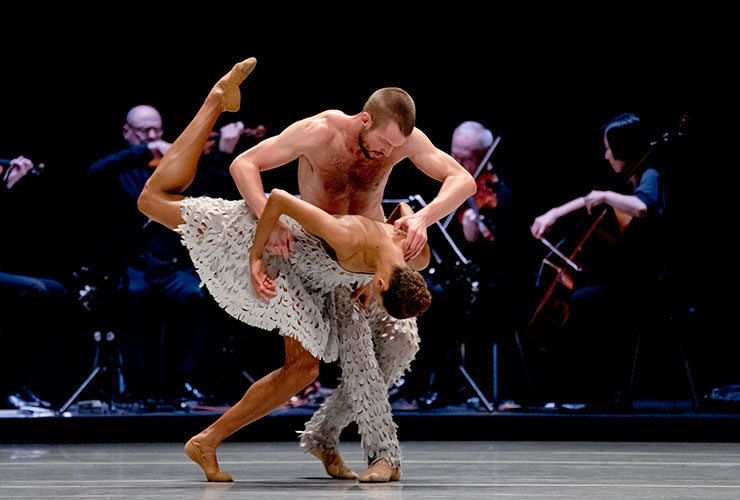 Artistic Director Alonzo King brings his company, "Lines Ballet," now in its 36th year, to the South Miami Dade Cultural Arts Center on Saturday, Jan. 18, after not having been in Miami for five years. While the company is called a "ballet" company, this unique group of 12 dancers, led by King, are ensconced in a journey of life, environment, truth and the essence of humanity. And through the movement, they encourage audiences to embark upon this journey with them.

King, a prolific speaker, visionary and seeker of honesty says, "We are interested in discovery, in exploration. Weâre interested in all the ancient truths and the queries that have puzzled human beings since the beginning of time. I think that movement has been our way of communicating and a language that is beyond words. We bring that through our education and performances around the globe. Part of our effort is to remind people that they are incredible and that they have unlimited potential. That human beings are not weak."

King doesnât just look for dance technicians to populate his company. He looks for people. 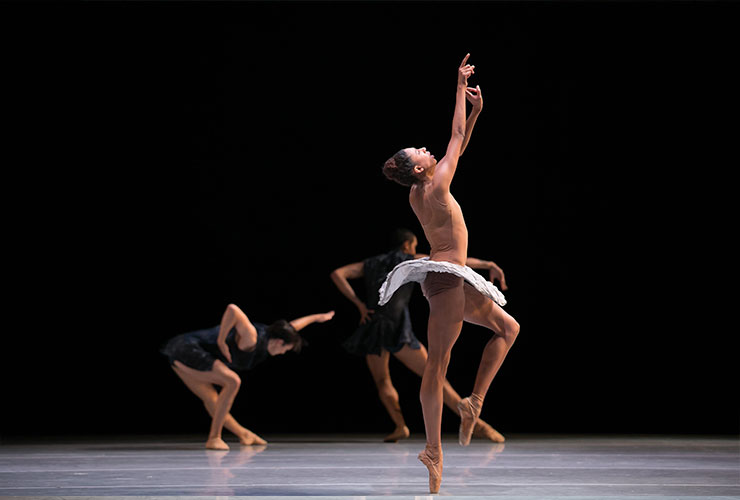 King continues, "Iâm drawn to people who are deep thinkers; who have stepped into the uniqueness of themselves, which means that they are, in fact, an original. I believe this is what most people are intended to be. Whatâs interesting about people is themselves, not who theyâre copying."

At the SMDCAC, "Lines" will be performing two ballets, both choreographed by King. âHandelâ was initially choreographed on the Swedish Royal Ballet in 2005, and is set to three organ excerpts. The second ballet, âCommon Groundâ is the result of conversations over a ten year period with the well known, Kronos Quartet, who played live onstage in the premier performances in 2018.

A veteran dancer with "Lines," Michael Montgomery, spoke about "Handel."

"Handel is on pointe, so the women look like they are on stilts." Even though I spoke to Montgomery on the phone for the interview, I could tell he was smiling.

"Itâs very strongly partner driven. Alonzo's (King's) ability to choreograph a pas de deux is out of this world. 'Handel' is one of Alonzoâs older pieces and is very much a 'Lines' aesthetic. To see the marriage of technique of this classical form, that we honor, while seeing the artists break free in this very contemporary way all put together to this very beautiful music. Well, itâs exactly what the world needs.â

âThe music (for 'Handel') was sublime,â King says. "And that is the world that you live in as a choreographer, so you want an incredible partner. The piece is old and new. Itâs a new group that stepped into it.

"For me, choreography, is a balancing act to serve the idea," he continues. "The dancer is embodying an idea as opposed to showing off their personality. Everything has to be balanced. You have a very strong idea, but you want to make sure that itâs anchored in truth. So you also need to hammer it, mine it and question it to find if it is really based in truth."

After the classicism of âHandel,â "Common Ground" takes a very different artistic journey. 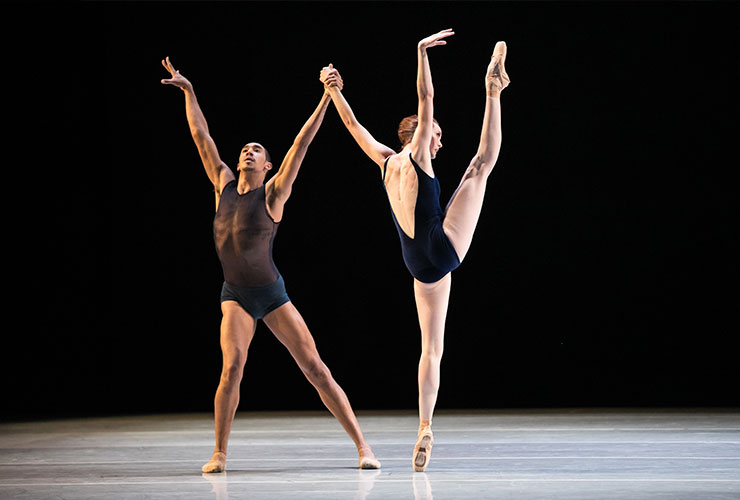 Finding "common ground" with the Kronos Quartet in the creation of the piece was a huge part of the collaboration and ultimately why the piece was named such.

"In every agreement, in every relationship, everyoneâs voice has to matter, so we are always negotiating 'when do I listen when do I talk, when do you listen when do you talk.' And that is a beautiful thing because then we learn from each other. So thereâs a common ground. So metaphorically, it is talking about how we behave as human beings on this planet earth."

Montgomery says, âFor me personally, 'Common Ground' covers darkness, chaos and a deep internal binding and bonding that we are trying to break free from. Almost like shackles. The music is dark. This piece allow us for us to go through personal journeys, what we personally are trying to rise above. And such is life." 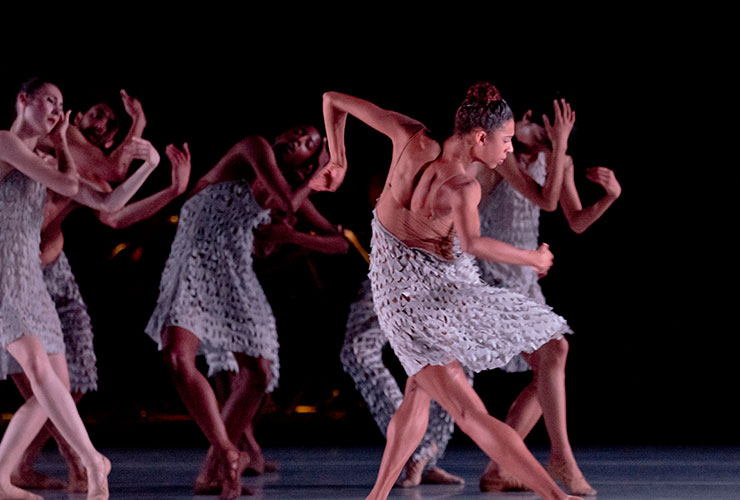 King believes that who you are and how you behave affects the environment and affects humanity. He wants his artists to grow and to constantly be evolving and that we all have a huge responsibility to discover and learn.

Reflecting on the passage of time, he says, âIt really matters what you do in the seconds of every day.â

Enjoy a pre-show conversation at 6:30 p.m. in the Lab Theater, moderated by journalist Jordan Levin with dance writers Cameron Basden and Orlando Taquechel and special guests before their anticipated performances at SMDCAC. "Dance Talks" are free and open to the community. After the show:
A post show discussion will also take place immediately following the performance in the Main Stage also moderated by Levin.

In conjunction with their Saturday evening performance, Alonzo King "Lines" Ballet will hold a free Master Class on Saturday morning, Jan. 18, from 10 a.m. to 11 a.m. in the Dance Rehearsal Studio at the South Miami-Dade Cultural Arts Center. The Master Class will be taught by Ballet Master and former company dancer Meredith Webster. Open to dance students ages 13 and up.