An Investigative Look at the Failures of The U.S. Secret Service 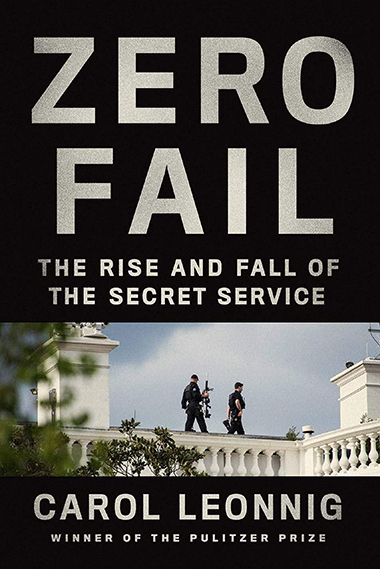 From the pen of Carol Leonnig, a three-time Pulitzer Prize-winning Washington Post investigative reporter is an expose, a book that chronicles a litany of failure on every level.

According to Leonnig â who has been researching the Secret Service for years and counts many sources in the SS for her information â this important organization charged with protecting the leaders of our government consistently falls down on its job.

This is not a pleasant book to read. It is, in fact, devastating. Should readers be skeptical about the facts?

Readers will draw their own conclusions, of course, based in part on their political leanings, but the instances cited should give a good deal of cause for alarm.

Leonnig's bottom line? The Secret Service is broken. It has been broken for many years, and a lack of competent leadership (with a never-ending revolving door of directors), back-biting amongst agents, the politicizing of those agents, insufficient money to run operations and to pay agents and staff adequately, abysmally poor training of agents, and a shocking lack of knowledge of the most basic technological implementations â no-brainersÂ Â â that should have been put in place to ensure physical safety, is well analyzed by Leonnig. And, yes, I do believe her.

The instances of incompetence, from bad leadership to bad agent behavior, to outright blunders that should never have occurred in an organization that should have been technologically savvy in protecting the lives of United States presidents, their families, and others in the administration of this country, is astounding. Truly, it borders on the unbelievable. 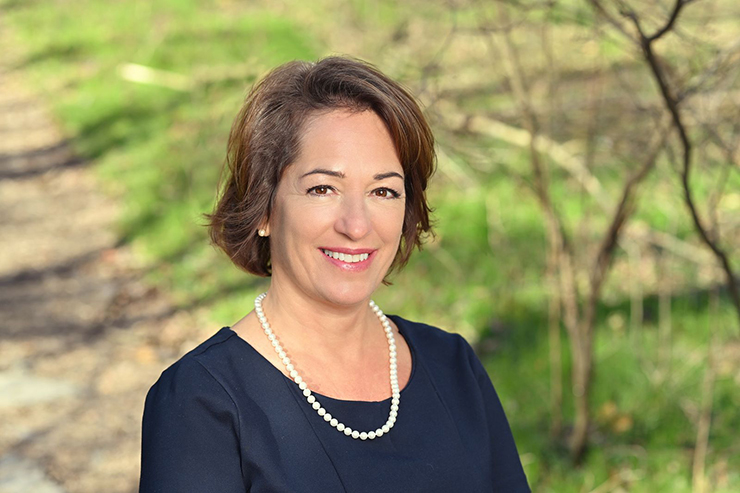 Here is some of the history of the organization.

The Secret Service began as part of the Department of the Treasury during the aftermath of the Civil War. It was founded in 1865 to combat the widespread counterfeiting of U.S. currency and to stifle the use of various forms of Confederate monies used by the Confederacy. It was not until 2003 that it became free of the Treasury Department. (It is now under the Department of Homeland Security.) From its home page, this is its mission statement:

Here is a summary of their duty to protect, concisely stated from Wikipedia, which is as good a source as I have seen describing their mandate:

The protective mission calls for the coordination of manpower and logistics with local and state law enforcement as well as visiting, assessing, and securing sites where the government and other officials they protect might be in attendance. A crucial part of the institution's job is to thoroughly assess threats against those that they are in charge of protecting. Nothing is to be considered too minor to be overlooked, from threats on social media, to published manifestos, to hearsay, to shouts at rallies and on the streets.

Agents and others have provided leaked information extensively to the author. Indeed, leaking seems to be one thing that Secret Service agents do very, very well, If only they did their jobs as well. And there are a good deal of facts to support what Loennig's sources have told her.

Here are some historical facts learned from this book.Â

Did you know that President Abraham Lincoln might not have been assassinated if the agent in charge of guarding him had not stepped outside for a few minutes. (Had you heard this before? I had not.)

Getting closer to the present day, President Jack Kennedy might have survived Dallas if agents had â as they should have done â investigated every floor of the buildings his motorcade passed by, including the Texas School Book Depository. This was routine, but it was not done. And he might have well survived that last bullet, the one that killed him, if he had not insisted that the agents guarding him not stay as close to his body as they knew they should have. But Kennedy disliked having agents too close to him physically. (He knew better, huh? Nope, it turned out that he didnât.)

Bill Clinton was another president who did not like his Secret Service agents too close. It prevented him from shaking hands with the public, reaching out to crowds and seeking the most attractive women in any audience. And, yes, let us talk about that. Both Kennedy and Clinton had a history of serial adultery and clandestine meetings with women not their wives. Secret Service agents spent many hours outside of doors where trysts took place. Were these countless women ever vetted by agents? No, they werenât, we learn in Leonnig's book.

Any of them could have been up to no good, possibly even in the pay of foreign enemies. Incredible behavior on the part of these presidents. (What Leonnig has to say about Monica Lewinsky â and Hillary Clinton â thatâs food for thought, also.)

Another ugly revelation â and incidents of this bad behavior and lack of respect for the institution's mission have been widely reported and substantiated â was the indiscriminate carousing of Secret Service agents while supposedly guarding presidents and their entourages abroad. There was the news from Cartagena, Colombia. Boozing and cavorting with prostitutes. How can any reputable agency tolerate such behavior? But instances like these went on for years. Boozing also caused accidents and led to the firing of top officials in the Secret Service.Â

There have been multiple instances over the last decades of potentially dangerous individuals getting onto the White House grounds (the White Houseâs code name is Crown, by the way, for those of you who might be interested in the Secret Service codes for individuals and places). There has even been a breach of Crown proper itself. Yes, someone did get in when radio signals between agents did not function properly âÂ  and when agents stepped away from their delegated positions.

Another instance was when one of the main doors to Crown, going up to the presidential quarters, was breached. In 2014, a mentally ill fellow got in with a knife. It was extremely lucky that he was tackled inside, but he got far.

President Barack Obama received many, many death threats, even before he took office. Yes, many were investigated and dealt with, but the instance above happened during one of his terms of office. Rather scary. He was out of town, but his two young daughters and mother-in-law were there.

President Donald Trump was a nightmare in many respects for the Secret Service. Of course, for starters, he did not understand its role and kept confusing it with the FBI. He also used the Secret Service and bankrolled with taxpayer dollars, took golfing trips that demanded protection, as well as all the trips abroad for members of his family. (In only two months of his administration, the cash-strapped Secret Service paid out $20 million for services rendered.) And his organization charged the Secret Service (hint, thatâs us again, the taxpayers) when they were put up in various Trump hotels.

In another fact presented in the book, President-elect Joe Biden was not automatically given Secret Service protection, owing to a combination of factors that included Trump-leaning members of the Service reluctant to do their jobs and Trump calling out the legitimate election as a fraud.

In addition to the boozing and carousing with prostitutes, many other rules assumed sacrosanct were broken regularly. One that came to public attention only recently were the alleged relationships between a Trump daughter and a Trump ex-daughter-in-law and two handsome (well, they would be, wouldnât they?) Secret Service agents. Verboten, this fraternization, strictly verboten. The agents were re-assigned. (A lot of re-assigning goes on in the Secret Service, as you will learn when you read the book.)

While I applaud the work that went into this revealing book, and I understand that the Secret Service had many successes, too, the bad outweighs the good, in my opinion.

It is an extremely disheartening read. While you may be glad you read it, you may be sorry on the other hand.

The U.S. Secret Service is a national disgrace and needs to be scrubbed clean from top to bottom.Â

We can only hope that Leonnig's book, as it puts the Secret Service under a glaring spotlight, brings about a call to action.Â