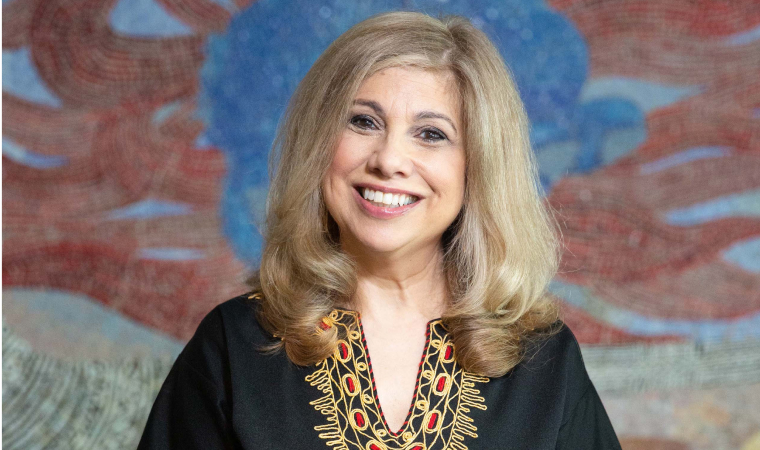 Batsheva will perform Leonard Cohen's famous song âHallelujahâ in Hebrew during the concert.

Next week, Hanukkah will be celebrated by the YI Love Jewish organization at the Miami Beach Jewish Community Center in the third annual HanukkahFest â22 with a staged reading of the play âNobel Laurente: Mr. Singer And His Demonsâ by co-authors Miriam Hoffman and Rena Berkowicz Borow.

That's set for Wednesday, Dec. 21 and then a concert featuring songs in English, Hebrew, Ladino and Yiddish by Batsheva on Thursday, Dec. 22.

The third annual HanukkahFest staged reading at the Miami Beach JCC will also be performed at the Levis Jewish Community Center in Boca Raton on Tuesday, Dec. 20 and the concert by Batsheva will be at the Levis JCC on Wednesday, Dec. 21. 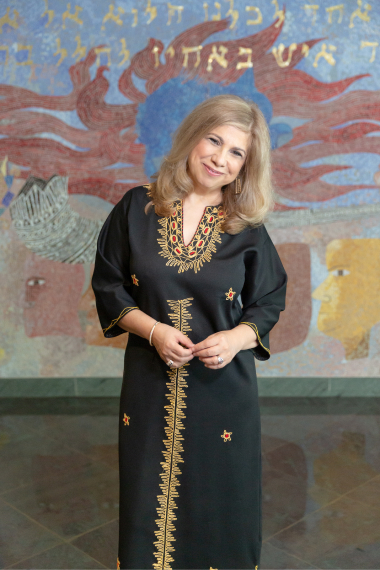 HanukkahFest â22 and the YI Love Jewish organization is founded, guided and inspired by actor Avi Hoffman, known to South Florida audiences for decades for his one-man funny music shows such as âToo Jewishâ, Too Jewish Twoâ and âStill Jewish After All These Yearsâ, all which he wrote and performed, among other plays in South Florida.

The 64-year-old actor is especially enthusiastic about the growth of Yiddish and it use in both Miami Beach JCC events at HanukkahFest â22..

âYiddish is my mother tongue. Being a child of Holocaust survivors, I was brought up with the depth of Yiddish culture, language which is a legacy which will continue to grow and flourish,â says Hoffman.

âHanukkah is a time of miracles. What we are doing is bringing together Batsheva, who performs songs in Yiddish and the play reading co-written by my mother (Miriam Hoffman) and Rena Berkowicz Borow, about the great Yiddish writer and Nobel Prize winner Isaac Bashevis Singer,â he says.

Hoffman stars as the famed Yiddish writer in the staged reading. Singer, who spent the last 20 years of his life (he died in 1991) residing in Surfside, is the focus of a story tracing many of his fictional characters in his novels to many of his relatives.

âIsaac Bashevis Singer was a creative genius, whose characters were complex. The play not only shows parallels to Singerâs relatives but also reveals Singerâs personal struggles in his life.â

Canadian singer/songwriter Batsheva will be singing the Ladino Hanukkah song âQuâp Supiesseâ in addition to one more Hanukkah sing in Yiddish as part of her repertoire of 15 to 20 songs to be performed in her concerts in Miami Beach and Boca Raton.. 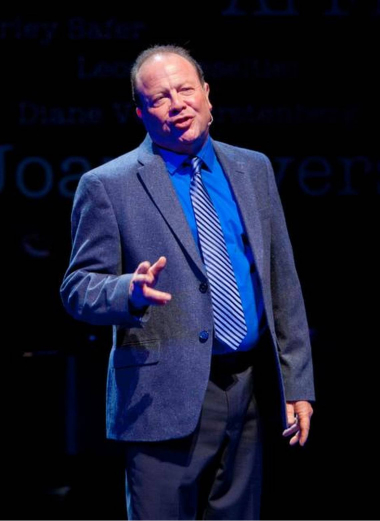 Avi Hoffman in 'Stars of David'

âI was raised in Toronto with my grandparents, who were Eastern European Jewish immigrants to Canada. They gave me my love of Yiddish and music. I met Avi (Hoffman) several years ago at the Askenazi Music Festival where we both performed. I love all that Avi stands for in promoting Yiddish as language and culture,â says Batsheva,

Along with her Jewish roots and heritage, Batsheva is well-versed in folk music and lived in Jerusalem for one year after she finished her university studies in music.

Batsheva says she has been moved by the music of Canadian singer/songwriter Leonard Cohen and will perform Cohenâs famous song âHallelujahâ in Hebrew during the concert.

âI am proud to have the only authorized âHallelujahâ song by Leonard Cohen to be performed in Hebrew. The concerts will be upbeat, positive and I look forward to performing in an intimate show with my guitar,â she says.

The third annual HanukkahFest â22 presented by YILoveJewish.org celebrating Hanukkah and the Yiddish language will be featuring three events in South Florida from Wednesday, Dec. 20 through Saturday, Dec. 24. The events listed in chronological order are as follows: 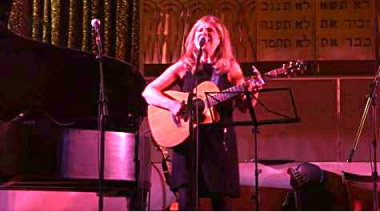 Canadian singer/songwriter Batsheva will be singing the Ladino Hanukkah song âQu'p Supiesseâ in addition to one more Hanukkah sing in Yiddish as part of her repertoire of 15 to 20 songs to be performed in her concerts in Miami Beach and Boca Raton.

âStars Of David: From Story To Songâ a musical starring Avi Hoffman and Patti Gardner based on the book by Abby Pogrebin celebrating the lives of famed Jewish celebrities, such as Fran Drescher, Leonard Nimoy, Ruth Bader Ginsberg, among others on Saturday, Dec. 24 at 7:30 p.m. at Temple Torat Emet, 8600 Jog Road in Boynton Beach. Tickets range from $36-54.

For tickets to individual YiddishFest â22 events plus VIP tickets, go to ylovejewish.org or call 888-945-6835.