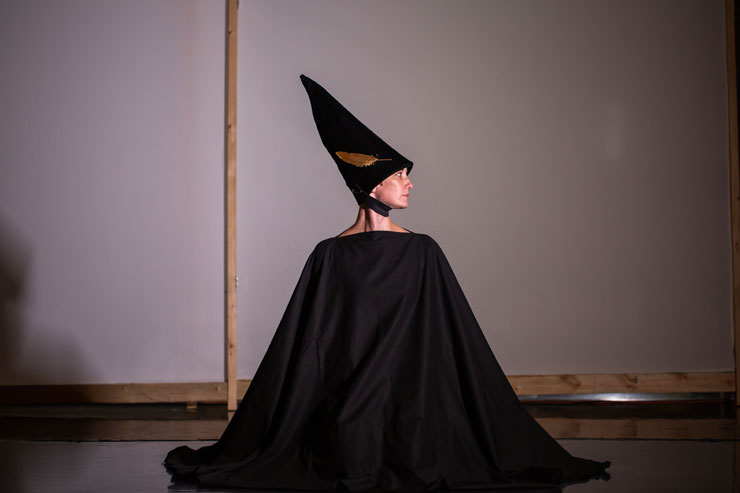 brigid baker wholeproject returns to the stage at Miami- Dade County Auditorium from Thursday through Sunday, Nov. 11 through 14 with the second work of the company's three-part contemporary dance and visual trilogy.

âOperation Birdsongâ features four dancers and one singer and contains small movie clips created by Baker. The music includes opera with selections from Handel and Verdiâs "La Traviata." There are also simple forms of early Irish songs along with birdsong. Wallace Stevensâ poem, â Thirteen Ways of Looking at a Blackbirdâ is also included within the work. Bakerâs focus on songbird is evident in her trilogy. âWe have lost three billions birds since the 1970s, â says Baker.â The first installment â Crown â premiered in November 2020 and was performed and live-streamed to an audience who viewed it from their cars, Baker says

âCrown set down the architecture for our changing world. Everything I do is about nature.â The last segment of the trilogy is âReturn of the Bird Tribesâ and is scheduled to debut in the Spring of 2022.

Baker says she is a process- oriented artist who works deeply with her collaborators.

âwholeproject is part of the companyâs name because I am synthesizing many, many elements: music, dance, and building the installations. The basis of all I do has to do with the ecology- cultural and physical.â

âWhen the pandemic hit I knew at that moment that everything would change. That we hit the tipping point. We had an opportunity that everything, one way or another, would change- on a personal and larger level. I also knew the pandemic wouldnât be brief, that it would be long. The trilogy had to be lengthen, and it had to show the transition.â 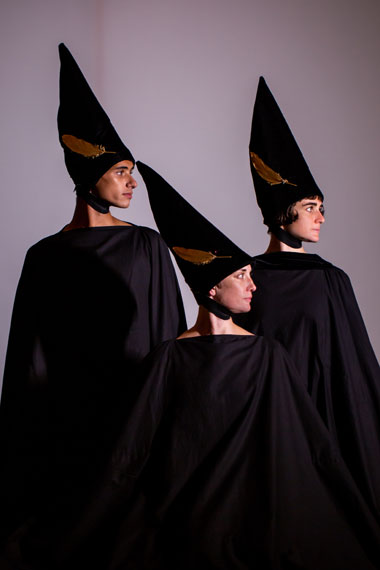 "Everything I do has to do with nature," Bridge Baker says. The second part of a trilogy debuts this week.

Throughout the pandemic Baker and her small company continued to work. âWe never left the studio. We have been in a bubble since the pandemic began.â

Baker came to Miami twenty years ago and settled in Little Havana, where she still lives and works. â Itâs more like New York City; more like home, â she says.

George Balanchine, co-founder of the New York City Ballet and its Artistic Director for more than 35 years, influenced her style of movement, she says. She also studied with many of the early pioneers in Modern dance including Martha Graham and Jose Limon. Baker created a style of movement called LIghtbody, a practice which involves the use of breathwork on the body.

âLightbody address the nervous system...with the right and left side of the brain working in equal balance.âÂ  Bakerâs dancers incorporate Lightbody with their study of contemporary ballet. Watching them dance, they seem to defy gravity and float above the floor in an effortless manner.

Bakerâs process of putting a work together is to arrive at the studio without prepared steps.

âThen something happens,â and the work begins to develop.

Baker says she is happy to begin live performances again. âThe piece completes itself by the audience. The audience changes the piece.â 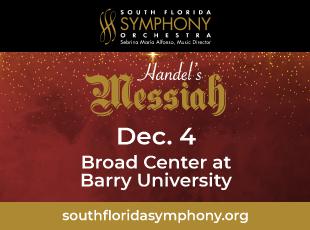