From Miami Beach To Boca, 'YiddishFest '22' Celebrates A Culture For Both Young and Old 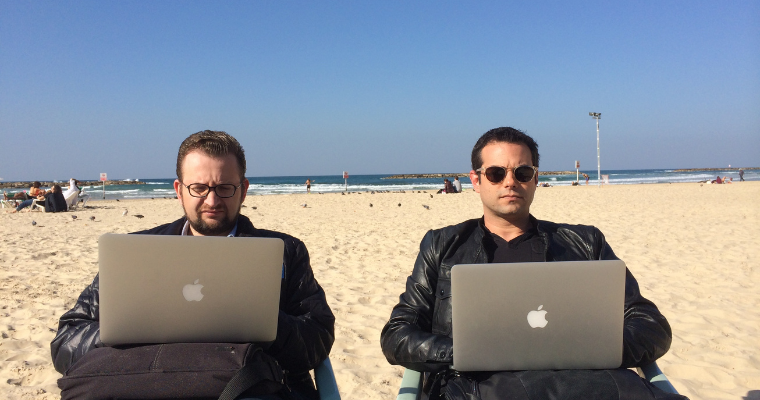 The YiddishFest is founded, guided and inspired by actor Avi Hoffman, known to South Florida audiences for decades of his one-man shows such as "Too Jewish, Too Jewish Two," which he both wrote and performed in addition to productions across South Florida.

The 64-year-old actor is especially enthusiastic about the growth of Yiddish. "Yiddish is my mother tongue. Being a child of Holocaust survivors, I was brought up with the depth of Yiddish culture, language which is a legacy which will continue to grow and flourish," said Hoffman.

"As I joked in 'Too Jewish,' over 300 years ago, historians predicted the death of Yiddish. Those historians are dead. Yiddish is thriving. The future of Yiddish is bright."

The Bronx-born Hoffman made his debut in the Yiddish Theater in New York City as a ten-year-old child actor in "Bronx Express 1968," working in Yiddish with legendary Yiddish performers Theodore Bikel, Fyvish Finkel, and Molly Picon, among others. 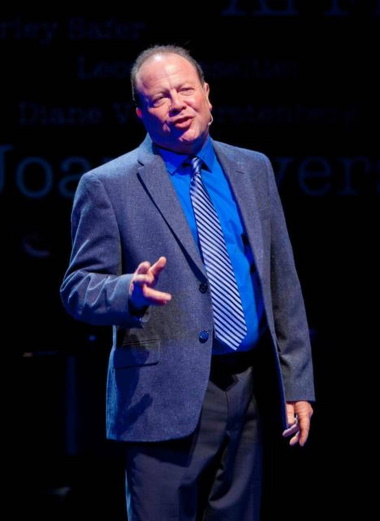 Avi Hoffman in "Stars Of David From Story To Song"

Hoffman has included in YiddishFest '22 two acts by young performers whom he calls the next generation of Yiddish inspired performers: the Yiddish hip-hop and rap music artist Kosha Dillz and the duo Yidlife Crisis.

Kosha Dillz, whose real name and age is 40-year-old Rami Matan Even-Esh, was born in Livingston, N.J. to Israeli parents. He began performing hip- hop and rap as a teen, and acknowledged being Jewish and Israeli with many of his songs performed in Hebrew and Yiddish. His most well-known songs are "What I Do All Day" and "Pickle" on the Oy Vey record label.

Dillz will be performing his famed Pickle song and many other Yiddish inspired hip- hop and rap songs at YiddishFest '22 on Saturday, September 3 at the Michael-Ann Russell Jewish Community Center in North Miami Beach.

Yidlife Crisis is the name of a Jewish comic duo whose forte is sharing funny anecdotes about all things Jewish and Yiddish, especially in Montreal, Canada where they were born and met as teens. 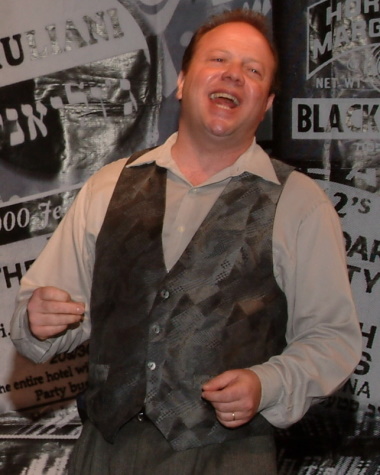 Avi Hoffman in "Still Jewish After All These Years"

Yidlife Crisis became famous by sharing their humor in Yiddish on YouTube videos, which went viral with 200,000 viewers and became the Yidlife Crisis English-Yiddish web series which began in 2014.

The duo, 38- year-old actor Jamie Elman and 34-year-old film director Eli Batalion, use Yiddish phrases in videos that have the duo as the somewhat observant Jew Leizer (Batalion) and the secular, cynical Chaimie (Elman) discussing sex, drugs, mixing milk and meat, Jewish women, keeping kosher, and "anything else we can think of," said Elman.

"What we are doing is keeping Yiddish and the Jewish perspective on life relevant to young generations by incorporating all Eli and I learned through watching 'Seinfeld' and 'Curb Your Enthusiasm,' "said Elman. Actors Mayim Bialek and Howie Mandel are among the many guests who appeared in the Yidlife Crisis web series that can be seen locally Mondays at 8:30 p.m. on Jewish Life cable television network.

Yidlife Crisis will be performing in two YiddishFest '22 shows featuring live comedy plus music by the duo in addition to video clips from the Yidlife web series on Saturday, September 3 at the Russell JCC in North Miami Beach and on Sunday, September 4 at Mizner Park Cultural Center in Boca Raton.

VIP tickets for all YiddishFest â22 events over six days range from $99-129.

For tickets to individual YiddishFest â22 events plus VIP tickets, go to yilovejewish.org or call 888-945-6835.