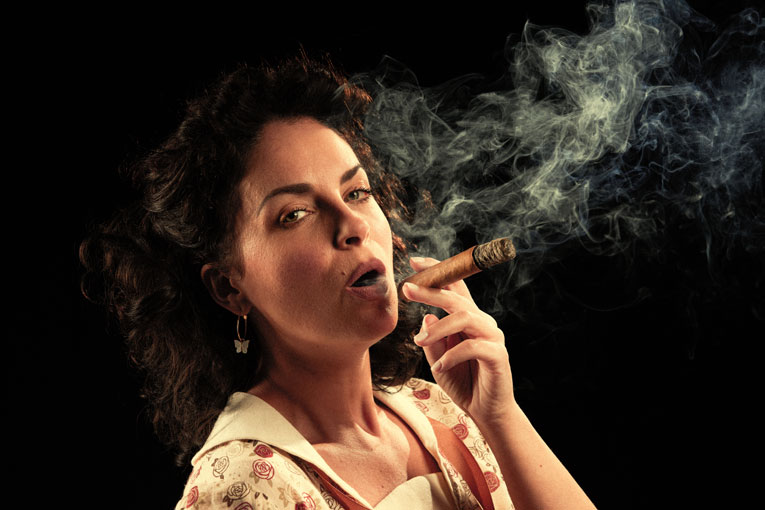 âAnna in the Tropicsâ was first produced in 2002, and, the following year, Nilo Cruz won the Pulitzer Prize for drama for his play. Now, Miami New Drama is mounting a 20th anniversary production of the classic.

The new production, helmed by Cruz as director, opens Saturday, Jan. 14, at the Colony Theatre in Miami Beach.

The story is as relevant today as when the play was first performed, says Cruz.

The plot of âAnna in the Tropicsâ revolves around a Cuban American cigar factory. The year is 1929when factory owners hired âlectors." Traditionally well- dressed and eloquent, they read newspaper articles or books aloud, entertaining the workers involved in the monotonous work of rolling and stuffing the cigars.

The use of lectors proved very popular and was brought to the United States when Cubans immigrated to Key West and Tampa. Indeed, Cruz was inspired to set his story in a factory in Ybor City, in downtown Tampa, after learning about the tradition from his grandfather, he says.

In his play, the action ensues when a handsome and debonair new lector arrives and begins to read from Tolstoyâs novel âAnna Karenina,â and the lives of the workers begin to parallel the novel. Old traditions and new ways collide while longing, love, and betrayal spark a volatile flame that signals the end of an era. 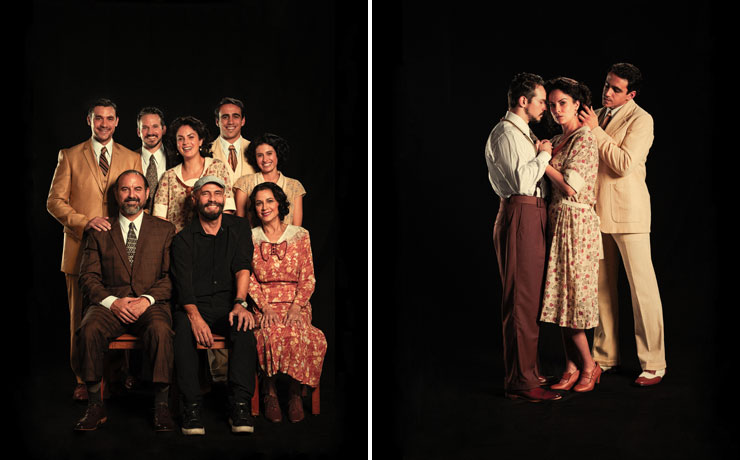 Born in Cuba, Cruz came to the United at the age of nine on a Freedom Flight with his family, settling in Little Havana. He attended public school, then studied theater, first at Miami-Dade Community College, then moved to New York City. He received his masterâs degree in fine arts from Brown University, where he has gone on to teach, as well as in the University of Iowa and Yale.

A prolific playwright, Cruzâs works have been developed and performed locally, by the New Theatre, where âAnna in the Tropicsâ was originally produced as well as Florida Stage and the Coconut Grove Playhouse. His work has also been performed in many other theaters in the U.S., as well as abroad, including New Yorkâs Public Theater, New York Theater Workshop, Pasadena Playhouse, the Oregon Shakespeare Festival, among others.

Music plays a great role in Cruzâs life and work, and he is a frequent collaborator with Peruvian-American composer Gabriela Lena Frank. Together, they have completed many works, including a two-act opera commissioned by the San Diego Opera and San Francisco Opera.

But it was âAnna in the Tropics,â that changed Cruzâs life, and the play remains, still performed here and internationally as well. âCurrently, it is being performed in Russia,â he says. 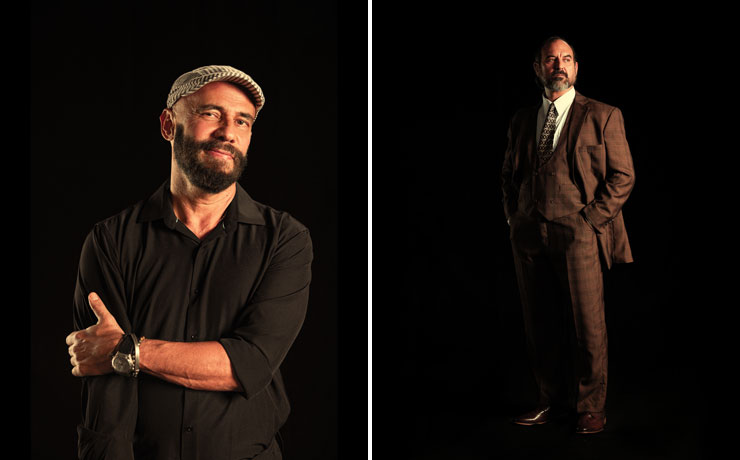 Cruz credits the playâs enduring popularity to the fact that it touches on themes that are universal, including the importance of tradition in ever-changing times.

This occurred in the history of the lector, which endured for decades, despite the increasing mechanization of cigar production, but eventually gave way during the early 1930s.

âAt the time the play takes place, the era of hand-rolled cigars is coming to an end. Machines are coming in, and the factories are noisier, so you need to bring in microphones for the lectors, and this changes the quality of their performance. After that comes the radio, which replaces the lectors. It is about the end of tradition, but the play is also very much about the struggle of to hold on to their tradition,â says Cruz.

In addition to his strong plots, Cruz is also known for intermingling poetry and imagery into his plays, so much so that he has been dubbed âThe Magic Realist.â

âI think that when we leave the theater, we donât leave thinking about the words, we leave with an image,â he says.

He carries that idea through in his work as a director, he notes. âAs a director, itâs important for me to illustrate the images on the stage, and weave the written word through a moment that is illustrated with an image,â he says.

But âAnna in the Tropics,â is a drama, so it is perhaps fitting that the mounting of the 20th anniversary production has not been without drama, and this drama involved the Miami-Dade Public Schools, the very same school system Cruz attended.

At Miami New Drama, the theater company brings in busloads of high school students to see the plays, and, so far, about 2,000 students have been guests, says Michel Hausmann, co-founder and artistic director.

So he was shocked last September, when, what he figured was a routine invitation to bus students age 14 and older to the Colony to the Pulitzer Prize-winning play was rejected by the school system.

After reviewing the script, the district said, in an email, it was declining the invitation because the playâs "suggestive and sexual content" was inappropriate for teenagers.

âIt was the most absurd and ignorant position that I ever heard, and it just saddened me,â says Hausmann, noting that Cruz is one of Miamiâs most famous public school students, having won the Pulitzer, and is in the school districtâs Alumni Hall of Fame.

The ACLU and Miami Herald columnist Fabiola Santiago got involved, accusing the school district of censorship, and raising the question as to whether the fact that Cruz is openly gay played a role in the school districts decision.

At the time the district rejected Miami New Dramaâs education, the Florida legislature had passed the stateâs Parental Rights in Education law, known as the âDonât Say Gay,â law, and much debate was going on how this would impact materials taught in the schools.

The school district denied the charge, but, this week, Hausmann announced that an agreement had been reached, and, he says, âIâm very happy,â that the students will be allowed to see the play.