Go To a Parking Lot Drive In, Join in On a Virtual Cinema Free Movie and Q&A, Get Immersed In Film History 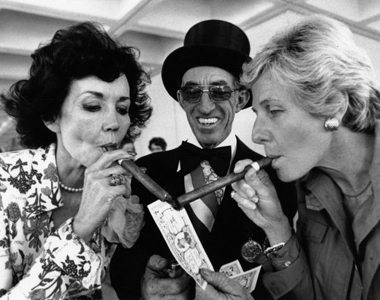 Miami Jewish Film Festival is launching its Virtual Cinema on-demand channel, which will present special curated films from around the world.

To kick off the MJFF's Virtual Cinema, the made in Florida film "Seders & Cigars" gets its online premiere.

Weaving together interviews of descendants from the founding Jewish families of Tampa, Florida, "Seders & Cigars" expands the history of the Jewish experience in America and brings their important and unique story to life, preserving it for future generations. Unlike in many other communities of the mid to late 19th century, the Jewish population of Tampa was readily interwoven into the cultural fabric of this growing port town. Tampa is a community that was built by immigrants â Italians, Spaniards, Cubans, and Eastern European Jews â who all came together to build a city out of their rich, multi-ethnic traditions.

Watch the movie for free here.

On Sunday, May 24 at 2 p.m., join in for the beginning of MJFF's Speaker Series. This week, the virtual Q&A is with the director of "Seders & Cigars," Barbara Rosenthal, and the executive director of the Jewish Museim of Florida-FIU Susan Gladstone. Click here for info.

Miami Short Film Festival (MIAMIsFF) is presenting Focus On[line], a virtual shorts program seriesÂ  This month's program features documentaries. Through MayÂ  31, purchase a ticket to the screening and watch the programming from your TV, computer, or mobile device.

Tickets are on sale now for $12. There will also be two Facebook Live Q&A sessions on May 26 & 28 with some of the filmmakers. Click here for info. 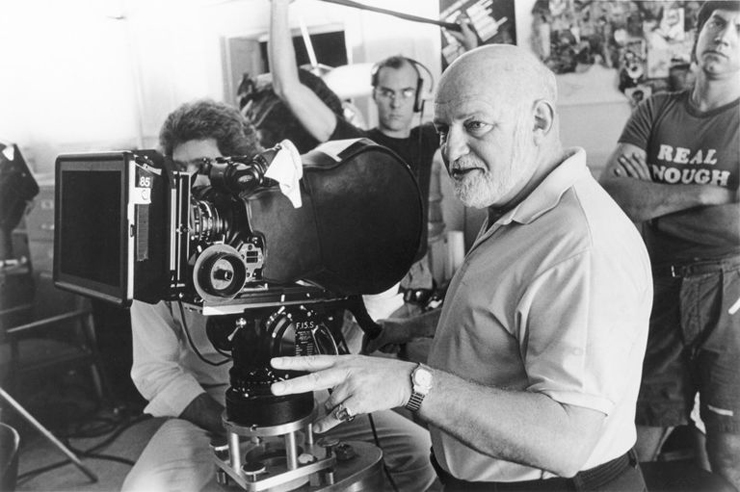 The Miami Beach Film Society's founder and director Dana Keith has decided to release the entire MBC Interactive Archive, free of charge for home use for a limited time.

This Knight Arts Challenge Award winning project is a digital presentation of film history highlights, from the 1880s to today, illustrated by Keith's amazing lifetime collection of international film accessories (posters of all types, programs, pressbooks/kits, documents and other memorabilia and ephemera).

My fondest memory was when I went to Miami Beach Cinematheque (now O Cinema South Beach) to see a Barbra Streisand retrospective and Keith had glass cases filled with memorabilia.

Keith explains that the online experience is a guide to film history in visual terms. "It's a tour illustrated by everything that promotes and advertises films, rather than the films themselves. It is as much about film history as the history of design and advertising. One thing it does not include is 'commemorative' items, produced well after a filmâs release (with very few exceptions), or memorabilia from the making of a film, such as on set props."

He says it is almost entirely a collection of "accessoriesâ to promote a film or a series of films, either produced by studios, filmmakers, historians, periodical publishers, cinephiles, artists or theaters.Â

I dug into it and haven't even yet tipped the iceberg. It is a wonderful resource.

"As a work in progress, the project is still in the phase of uploading and presenting the collection. It is currently displaying history up to the 1960s, with the 1970s currently being prepared to debut in the fall of 2020, if all goes as scheduled."

The MBC Interactive Archive was originally intended as a museum-style attraction to get people into the Miami Beach Cinematheque (now O Cinema South Beach).

Keith is looking for feedback. "Enjoy the archive," he says,Â  "and if you have any questions or comments, you can reach me at info@mbcinema.com. I would like to know your thoughts." 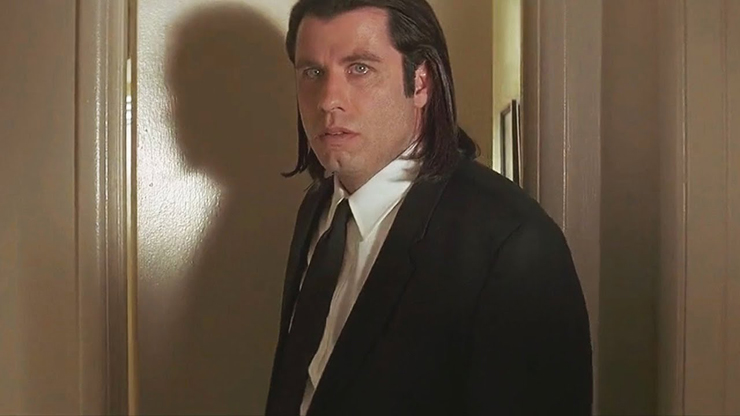 Fort Lauderdale Film Fest Drive-in Cinema is this weekend on Saturday, May 23 and Sunday, May 24 in the MASS District of Fort Lauderdale at 895 NE 5th Ave., in a parking lot adjacent to Searstown.

The movies are free for FLIFF members and $20 a carload for non members, which contributes to a charitable donation.