More Than Just For Opera Buffs, This Is A Work Of Art 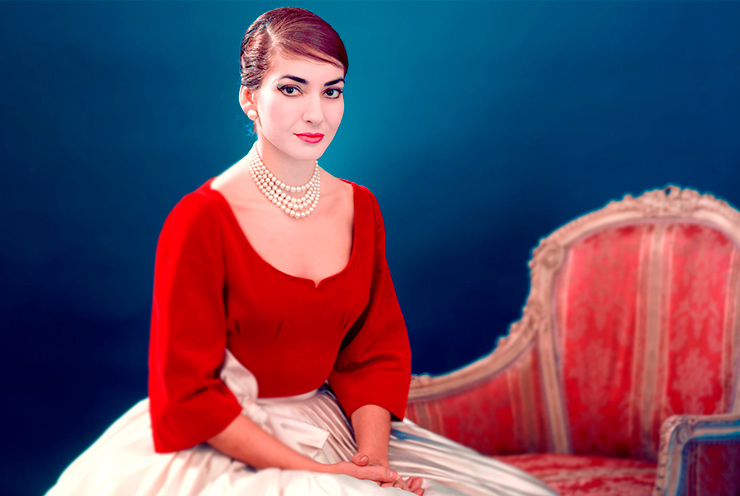 Before there was Kim Kardashian, or any other number of divas of the 21st century, there was Maria Callas, the celebrated soprano, the media darling and diva of the 20th century. Every move Callas made, someone wanted to know about it. Yes, tabloid press at its finest.

It took Tom Volf, a photographer, model, director, and filmmaker four years to complete "Maria By Callas." He began the project in 2013 when, while walking by New York's Metropolitan Opera, on impulse he bought a ticket. He heard Joyce DiDonato singing in Donizetti's "Maria Stuarda." The idea for the Callas movie sprung from that, and, he soon found out that for all of Callas's fame, there wasn't much footage of her in the public domain.

He reached out to friends of the singer's to obtain rare footage. Found pieces of her memoirs, of which he has DiDonato voice in the film.Â 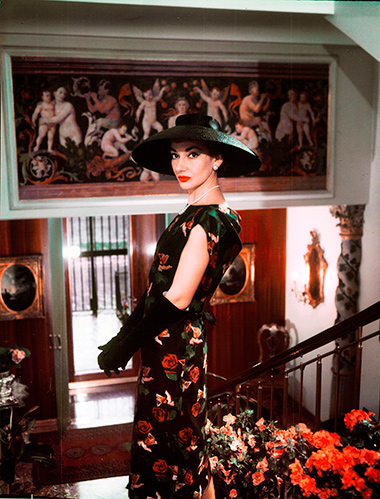 Most of what is seen has never been shown to the public. Through the interviews, we see Callas already jaded by being jilted in the press. Mostly from canceling performances midway through an opera, then being lambasted in print for her actions.

She pines about her "nerves" in letters to friends, and gushes about her love for her "dear friend" Aristo, who we learn is the love of her life, Aristotle Onassis. And, we feel her heartbreak when she learns from newspaper headlines that her Aristo is marrying Jacqueline Kennedy.

In voiceover we learn that she "came into this world in New York City, under the sign of Sagittarius, " that she is of Greek ancestry and that her father changed the family name fromÂ  Kalogeropoulos to Callas. Lucky for Maria.Â Â

Like many who merely know of the mystique of Callas, who knew she was born in NYC? The woman who put the stamp on Italian bel canto must surely be from Italy.

We learn that Maria's mother was a Mama Rose, pushing her daughter into singing. She studies with Elvira de Hildago at the Athens Conservatoire (Volf has a rare interview with de Hildago where she speaks of her student) when the family moves to Greece. Maria is only 13, but, she says, tall for her age. The Conservatoire only took students at age 17, but she goes in under the radar. 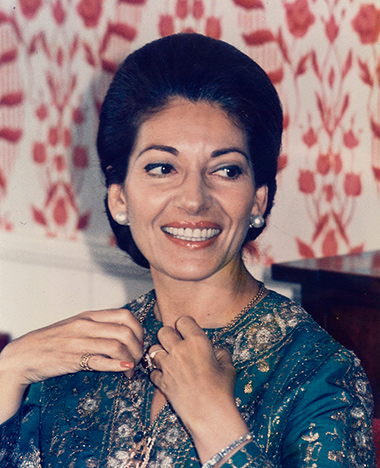 "Maria By Callas" is the portrait of a woman who achieves success at a young age, and, because of this she says she's missed out on life, on a family, on living normally. Like any celebrity, it's difficult to feel pity for someone who has achieved such success. The stories are told again and again in interviews with Edward R. Murrow (remember when they could smoke on television?), David Frost, and Barbara Walters, which are also a study in celebrity and aÂ  world before CNN and Fox News.

Volf doesn't need to have anyone comment on Callas's demons, she does very well talking about them herself. She speaks of wanting a career at the Metropolitan Opera. They don't accept her. So she goes to Italy, were they do want her.

Because of relying solely on what he has, Maria in her words, there are some pieces missing for those who don't know the personal life of Maria Callas. Things that seem skipped over, like the references to Battista Meneghini, her husband-manager, who she bitterly scoffs about in the voiceover memoir notes. But how do they meet and what is it that halts their relationship? It's no matter. The feelings she speaks of paint the picture.

There are some amazing gems, like images of Callas on the set of Pier Paolo Pasoliniâs 1969 film âMedea,â and her eventual relationship with Pasolini, shown in still photographs.

Much of the film is the soundtrack of Callas's life through performances in some of her most historic roles. Some of the most captivating moments are her singing, not in an opera role, but performing in concert. The public adoring her.

Volf has even found footage of fans waiting outside for Callas's triumphant return to New York. Fans lined up, cuddled in blankets, and waiting from morning til night in line to see Maria.Â

It's only a small piece of others talking about Callas since most of the time, and beautifully rendered, it's just us watching, like flies on the wall, listening to Maria dissect her own life. And what a work of art it is. 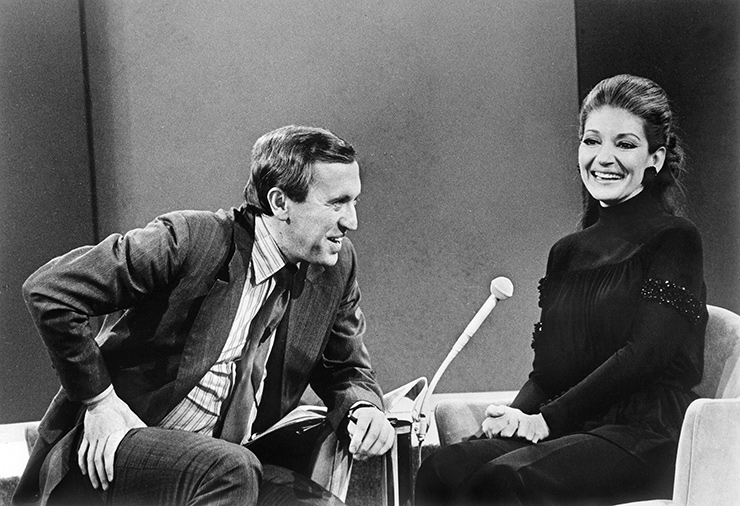