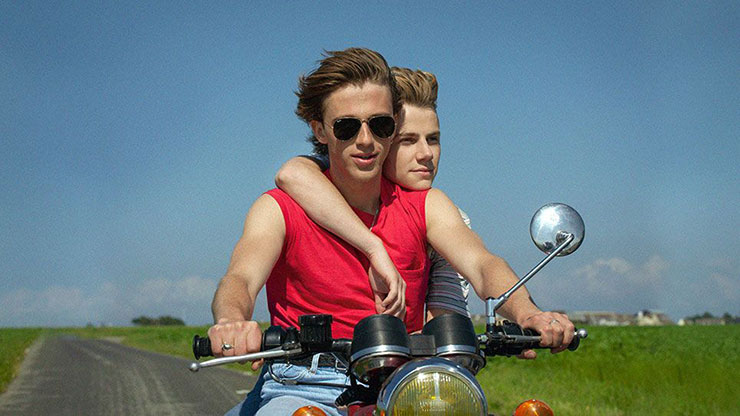 This year, The Miami Jewish Film Festival (MJFF) will present its 24th edition with all screenings free.

Because of the pandemic, the festival will be a hybrid of virtual and live programming events in April.

Drive-in locations will all take place in the heart of the Wynwood Arts District. 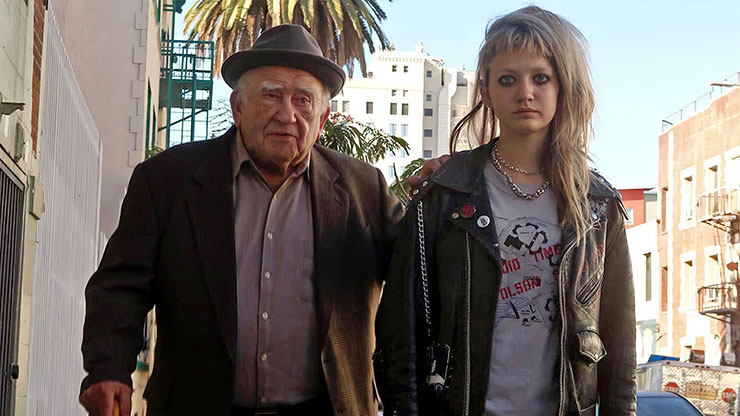 The opening night film of MJFF 2021 will be "Honeymood," a heartfelt romantic comedy from Israeli writer/director Talya Lavie, who returns to the festival following her previous acclaimed blockbuster, "Zero Motivation," which broke two decades of Israeli box-office records and won six Israeli Academy Awards. The closing night film will be "Howie Mandel: But, Enough About Me," a moving, funny, and uncensored profile of the versatile showman Howie Mandel that was produced during the pandemic.

Both opening and closing night film presentations will take place at the North Beach Bandshellâs open-air amphitheater in Miami Beach.

Deepening its mission to be the launchpad for the best Jewish and Israeli cinema in the world, MJFF is introducing a number of unique new programs and initiatives this year, including its inaugural Breaking Barriers/Building Bridges program that is dedicated to presenting stories that align the power that exists in the connection between the Black and Jewish communities in a time of rising racism and antisemitism. MJFF is also introducing its new Headliners program that will spotlight acclaimed standouts and selected premieres from festivals around the world, including this yearâs Academy Award entries from Israel â Asia, starring Emmy-nominee Shira Haas (Netflixâs "Unorthodox") â and Latvia â "The Auschwitz Report." 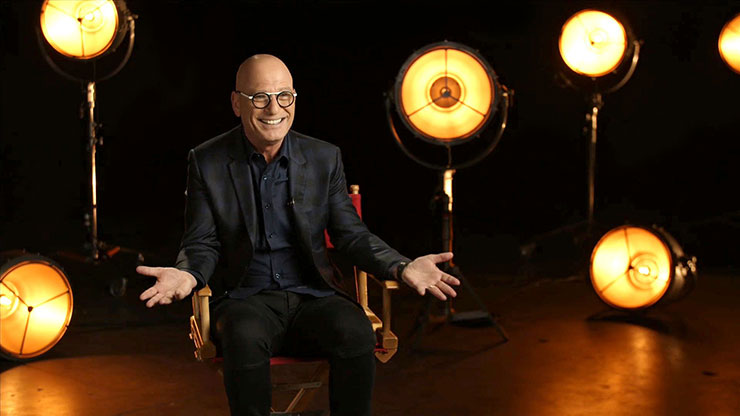 Feature films receiving their World Premieres at the MJFF include the Ed Asner drama "Tiger Within"; Portuguese period drama "1618"; "Impossible Possible: The Amazon 5000 Story," the documentary chronicling a cancer survivorâs trek across the Amazon; the French biopic "The Legacy of Aristides," about Portugalâs "Schindler"; the Roberta Grossman ("Who Will Write Our History") produced "Petit Rat"; and "Who Will Remain?," a documentary portrait of acclaimed Yiddish poet Avrom Sutzkever.

New this year, MJFF is launching a section dedicated to LGBTQ+ cinema that will feature the North American Premiere of "In the Image of God," a moving documentary about a Rabbiâs struggles being born intersex and their transition to becoming a religious leader and an LGBTQ+ activist, as well as premieres of Francois Ozonâs Cannes breakout "Summer of â85," the Israeli slapstick comedy "Kiss Me Kosher," the documentary "Marry Me However," exploring the lives of Orthodox-Jewish LGBT members who willingly choose to marry heterosexuals and raise a heteronormative family, and the film "Surviving the Silence," which delves into the unknown story behind the historic discharge of Col. Grethe Cammemeyer for admitting she was a lesbian during the âDonât Ask, Donât Tellâ era. 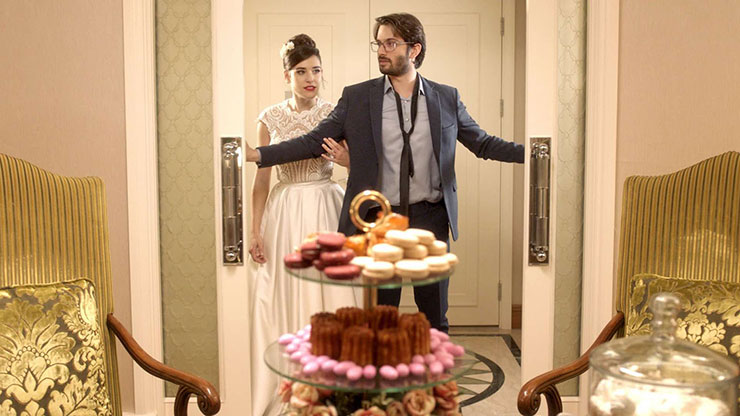 Full details on the program and tickets to the festival can be found at: www.miamijewishfilmfestival.org.