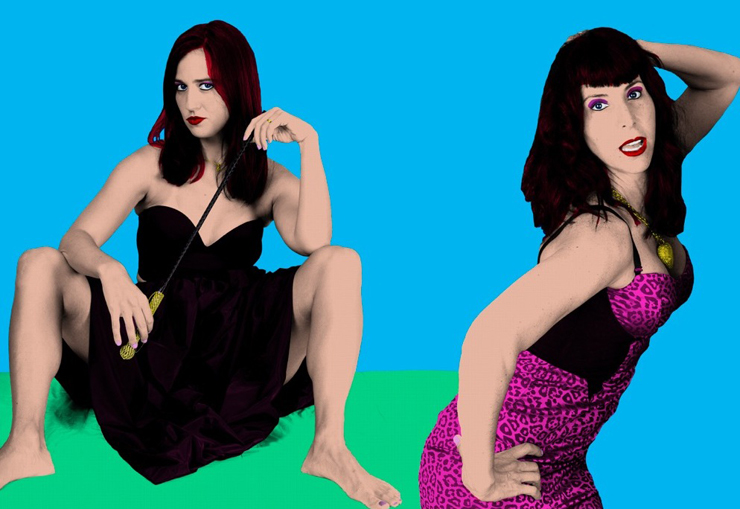 Remember when you were a kid and you and your friends built forts and hung signs that said No Boys Allowed? Susie K. Taylor does. She still believes decades later that there's something about girls, (well, now women) having an environment "where the truth can be shared."

On Thursday, May 26 at 7 p.m., at the Villains Theater in Miami, Taylor and her acting partner Katherine Connally McDonald host Power Bitches, a blend of artistry and advocacy that, according to the organizers, will bring women together to explore the power and vulnerability of their own sexuality in a No Boys Allowed space. 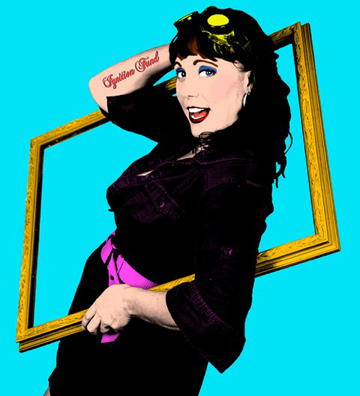 "It's Vagina Monologues meets improvisational theater," explains Taylor, who lives in Miami Shores. "But here we'll have nine women speaking their own voices."

McDonald believes the beauty of the night will be that it will unfold organically. This will be part and parcel to participants, Â both audience members and monologuists, Â exploring "feminine identity, friendship and how women relate to each other and how when they connect with each other meaningfully, a space opens up that can inspire them to speak their truth."

She continues: "This will be an honest space for women to be real with each other."

Taylor uses the analogy of the language between women like a dialogue between dolphins. "But when another species [in the case of humans, men] comes in, there has to be a translation and then in the translation things get lost. Even when you try to explain the ideas, they become different than your original thought."

Meanwhile, the name Power Bitches is purposefully in place, they say. They explain that when a female is called a "bitch" it is use in a pejorative way because a woman is speaking her mind. In this case, speaking out will be heralded as a positive not a negative. 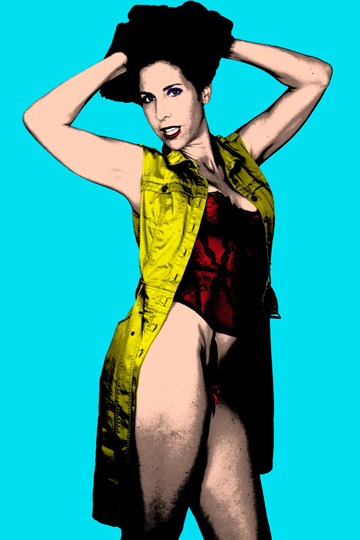 The night of Power Bitches had its genesis from a two partner "play" that McDonald and Taylor have been creating about 1950s bombshell pin ups Bettie Page and Bunny Yeager and their relationship.

Famed pin-up model Page and former pin-up model turned photographer Yeager began working together when Page left her work in New York City to vacation in Miami in 1954. The two women formed a bond that forever changed their understanding of the self and the female form, explains Taylor.

Taylor and McDonald, both professional actresses, found that they had a bonded over their fascination with the relationship between the two extraordinary women and co- created Bettie & Bunny, which they describe as "a work in progress that explores the power of the feminine through the mark these two artists left on each other and ultimately the world." Â As Taylor and McDonald alternate between being themselves and becoming these two characters, their goal is toÂ âguide the audience on both a real and re-imagined journey of female friendship and artistic partnership, while engaging larger questions of self and female identity.âÂ Bettie & Bunny will host the Power Bitches variety show.

The show was also inspired by Sandy Skelaney, who is founder of Ignition Fund, a Miami-based organization that helps launch innovative and technology based human rights startups, with some of the proceeds from the night going to the fund. 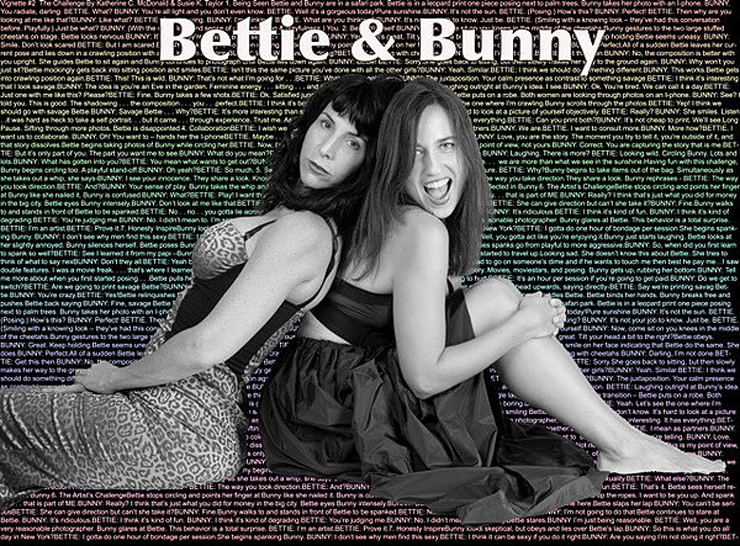 Taylor believes that Power Bitches and other work the artivist (an artist activist) is creating can make an impact.

"We're linking women of all different places and situations under one roof â straight, gay, married, unmarried, with children, some without children. We can share, argue, discuss, disagree, but it will all be in the name of love."

Skelaney believes that people in her industry that provide services and advocacy to women in need of human rights assistance "push aside opportunities to celebrate women's sensuality in order to avoid criticism about the sexual objectification of women. (This show) is a way to bring women together to explore the power and vulnerability of their own sexuality in a women-only space." 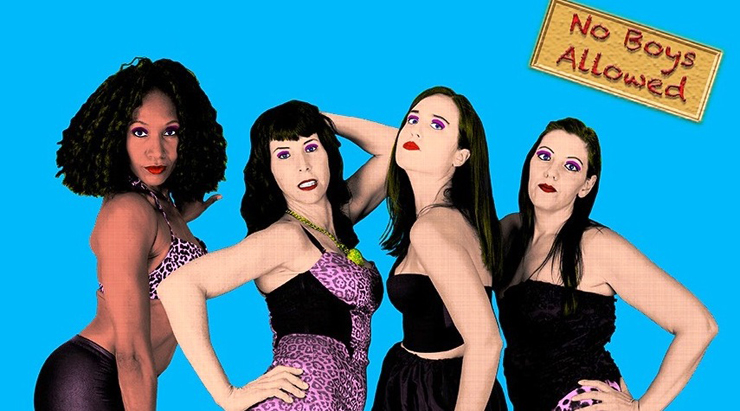 Power Bitches intent is to allow a space that is meant to create what Taylor says is "meaningful dialogue" among the women. "I've gone from laughing to crying during rehearsal with women I don't even know very well."

The monologuists range in age from 25 to 42, says Taylor, and were women who answered Taylor's call after she sent out emails to 40 people asking them to participate. "We have nine," she says, hoping that it will continue to grow.

"We don't know what the evolution is of what we're doing," says McDonald. "We may continue with workshops, and later we may even present the show for men."

So what about men feeling excluded from this first ever Power Bitches show?Â Taylor says âthe mission of Power Bitches is not to exclude men, but rather to unite women.â McDonald adds, âActually, the men in our lives get it and have been supportive.âÂ