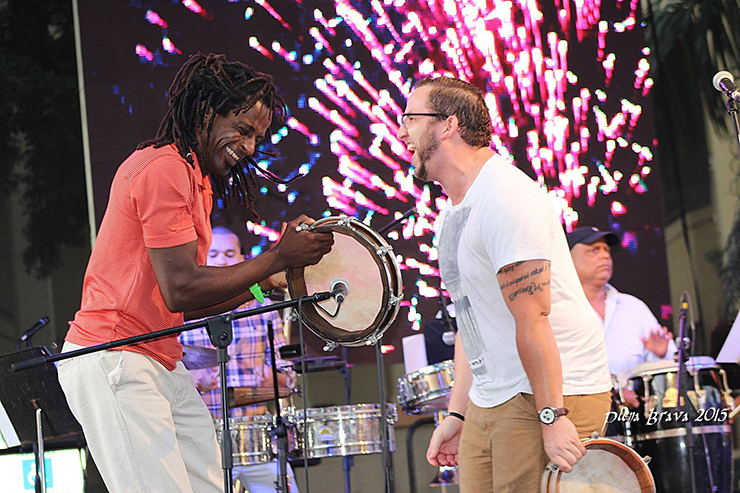 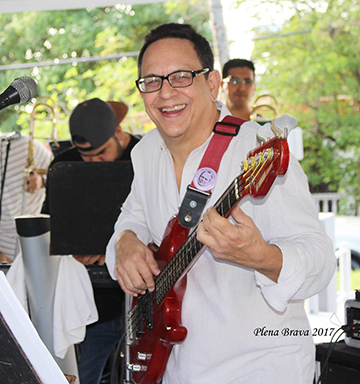 Puerto Rico was hit hard by Hurricane Irma, devastating homes, families and businesses. When a community is ravaged by a natural disaster, its people must come together in order to survive. More than just survive, people must keep their spirits high, and one of the best ways to do so is through music.

On Saturday, June 20, 2018, Gary Nunez and four time Grammy nominated Plena Libre with special guest Lalo Rodriguez, widely known for his hit song âVen, Devorame Otra Vezâ will perform at the Knight Concert Hall, bringing Miami audiences, many who have connections to the wounded island, much needed high-spirited sounds from the soul of Puerto Rico.

On the streets of The Island of Enchantment, percussion driven sounds have always moved people to dance. The musical traditions of the island are âplenaâ and âbomba,â and they reflect the African heritage of the people. These melodious conventions, which consists of certain patterns and rhythms, have given people more than just a social experience with the warmth of a community united in spirited movement. They provided an outlet of information for people in the barrios and opened conversations about issues in the country, mostly related to hardships of agricultural workers.

After the 1960s, when mass media took over, the music âstopped having a connection to the new realities,â explained Gary Nunez. According to Nunez, after 1994, âplenaâ woke up. It had a second wind. âThe lyrics were changed and the approach to folklore renovated. For the new generation, the music became related to their new reality. In the 90s, there was a song about cell phones, which told a fun story. Music still pertains to the history. If you are not talking about things related the people, the people will not listen to you because there is nothing for them to relate to,â he said.

A resident of Puerto Rico, the legendary artist experienced first hand the effects of Hurricane Irma. Nunez said that the government did not do a good job, but the people came together in solidarity. Neighbors were there for each other; they worked together and had a beautiful experience. âWe did what we had to do for ourselves and others and it was a good experience. I donât want people to forget each other,â he said.

Nunez expressed his desire for those attending the evening, which is similar to his sentiment about his fellow people. He wants audience members to get up, dance, and have a great time. He will set aside a moment at the end of the show to talk about the history of his home country. As he said in relation to his approach to the traditional music style, âYou have to know your history before you try to change it,â a truth that may be applied to life in general.

Salsa megastar Lalo Rodriguez, who won a Grammy when he was just a teenager, put his own money into a very risky record named âEl Nino, El Suenador y El Loco in the 1980s, in which he used the âplenaâ and âbombaâ percussion heavy tradition, Nunez explained. Part of the styleâs revival, he will join Gary Nunez and Plena Libre at the Saturday evening show, a real treat for lovers of the Latin genre.

Come for the show, then stay for the Salsa Lovers post-show dance party in the lobby with DJ Jr Sosa. 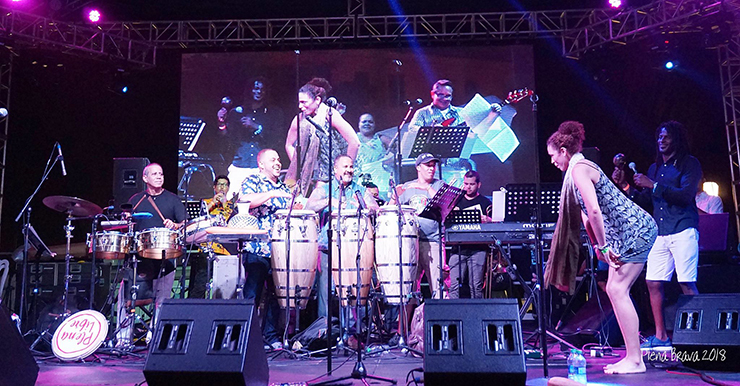