Film Began As Documentary But It's Much More 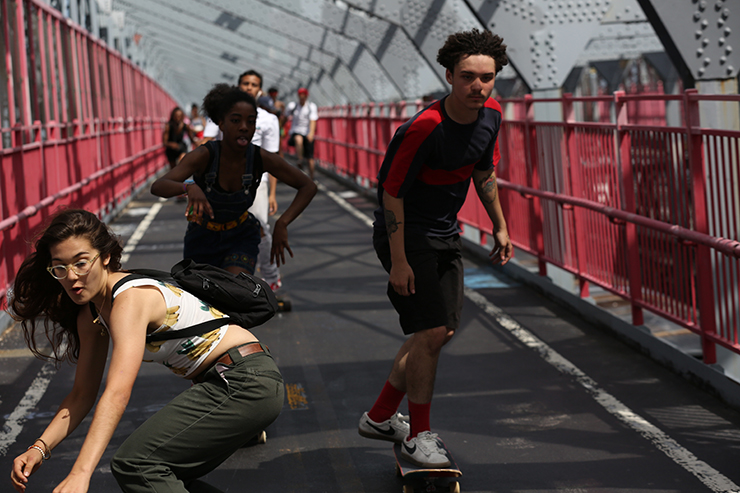 A chance meeting on a subway car from Manhattan into Brooklyn.

It's much like how she got her inspiration for "The Wolfpack," her 2015 documentary, which wonÂ  that year's Grand Jury prize at Sundance Film Festival. While walking in New York's Lower East Side, she saw a group of kids in black jackets and ties, who looked as if they'd just come off the screen of "Reservoir Dogs." The inquiring mind had to know what their deal was. She learned that they were part of a large family, who, for 14 years, were kept by their father with their mother locked in their N.Y. apartment, only leaving maybe once a year. 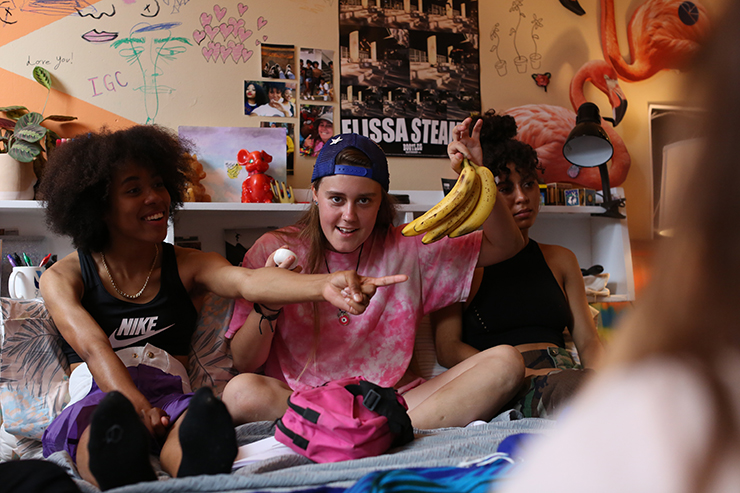 For "Skate Kitchen's" fortuitous meeting, she was drawn to learning more about the girls on the train, and after speaking with them about their boards and their interests, she thought of making a documentary about female skaterboarders. She was particularly interested especially in the collective they had formed, which had the moniker Skate Kitchen.

Moselle and the girls exchanged numbers, and she began meeting up with them. She made a short documentary and, at the Venice Film Festival, it got some notice. But somewhere in the story, there was something more than a documentary waiting to be born. That's the beauty and the genesis ofÂ  "Skate Kitchen," its narrative form woven into a sort of docu tale. 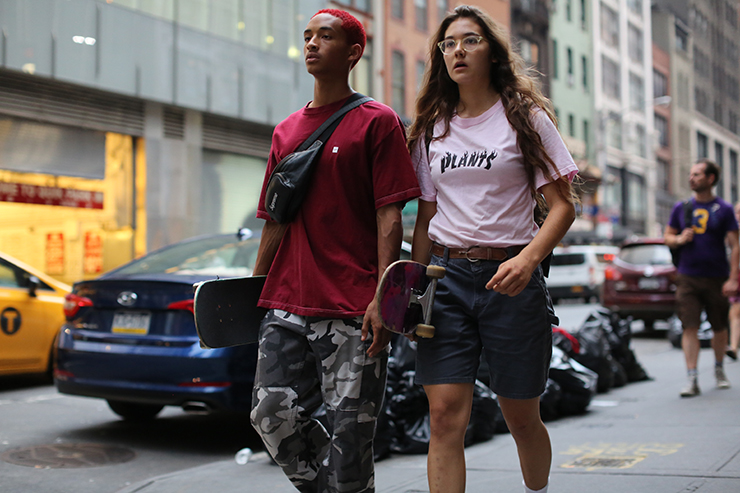 Quite unbelievably, and a credit to Moselle, her actors aren't actors at all, except for the one star-name in the film, Jaden Smith. The realness of the film can be credited to its evolution. Moselle had input from her "cast," working with the skateboard girls. She'd lead improvisational classes and take notes on what she would observe of how they interacted, what their daily lives were like, and how they navigated their world.

Moselle collaborated with scriptwriter Aslihan Unaldi, but admits that a lot of the script came from the events she observed. To watch "Skate Kitchen," it is remarkable to marvel over especially Rachelle Vinberg, who plays Camille, a Long Island girl (Vinberg grew up on Long Island), and the other non professional actresses who make up the ensemble.

Vinberg is a founding member of Skate Kitchen and her relationship with her mother played in the film by Elizabeth Rodriguez provided inspiration for Moselle. In the film, after a rather nasty fall, her smothering Latina mother tells her to give up skateboarding. But, the teenager, who lives with her single mom and has a contentious relationship, can't let it go. Through social networks on her phone (kids these days) she finds a group of girls and sneaks away on the Long Island Railroad to meet up with them.

They welcome the shy Camille in because of her skating skills, and she finds acceptance where she had none before. She leaves her mother and immerses herself in an anything goes world: sex, drugs, and, the freedom to skate. 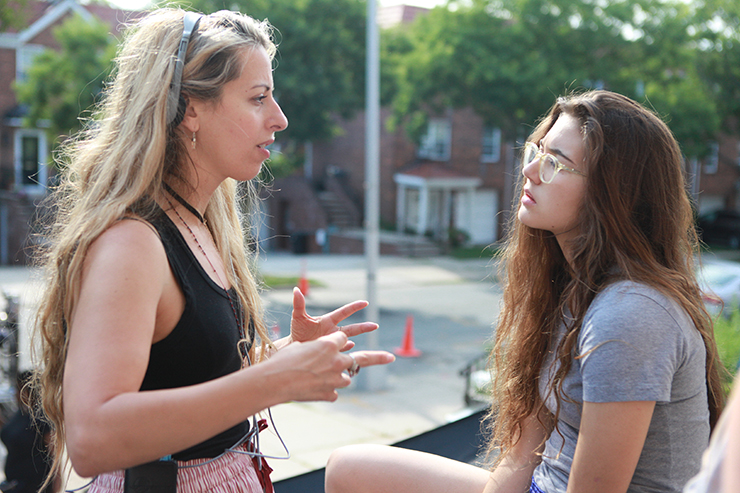 The other girls, Janay (Dede Lovelace) and the tough-as nails tomboy, Kurt, (Nina Moran), plus never without a camera Kabrina Adams become her soul mates, until Camille discovers Devon (Smith), which puts her on the wrong side of her crew. These are all real Skate Kitchen girls, who Moselle coached to have some pretty impressive acting chops.

The story is a coming of age, and immerses moviegoers in a subculture that is both fascinating, but will no doubt be foreign to most. Moselle, in her docu style, let's the story tell itself, and the amazing videography, which catches the skaters doing much more than heel flips, is the proverbial icing on the cake.Â

The film sometimes loses its way among its attempt to tell the fish out of water story, or in this case, girl from Long Island being accepted in the City, but there are so many other elements that make "Skate Kitchen" soar, it's entirely forgivable.Â