Yusha-Marie Sorzano speaks easily in front of the crowd gathered in the Jewel Box of the YoungArts Campus. The 2000 YoungArts winner in dance was showing a glimpse of her newest creation, a work in progress titled âThreat, â which will be presented on Thursday, Sept. 26 in two, free public performances. It is in the initial process of being choreographed, and while she has a very clear vision of what she wants the piece to say, in these initial creative rehearsals, Sorzano wants feedback from the audience. She creates her movement based on impetus and ideas, does much research, listens to sound tracks and with an audience having a sneak peek, wants to understand what these initial moves make the audience feel.

Sorzano says this work is born out of a small question that was in the back of her head. 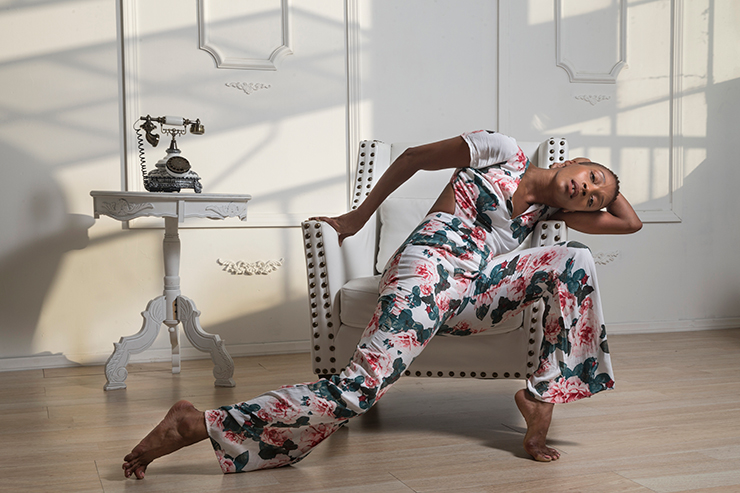 âWhy do I unconsciously do things that donât necessarily support what I really want to be doing.â

It is a universal question and everyone has probably experienced this exact same thing at some point. She expounded on the fact that as she conversed or used social media, she was starting to censor herself.

âMy life is dance, and I started to recognize that if I said the wrong thing, my life could be compromised because a person didnât agree with me. And realizing that I was so ruled by survival made me start to question the idea of rebellion, and what does that look like.â

In âThreatâ Sorzano investigates these ideas. She was born in Trinidad. Even though she grew up in Miami, Sorzano feels it is very important to honor her roots through both the physicality and in the text and sound she works with. To that end, her first piece is read by a Caribbean woman, writer Jamaica Kincaid. To create the overall sound score, Sorzano has been going back and forth with violinist, Juliette Jones and Tariq Al-Sabir, who happens to be a 2011YoungArts winner in voice. 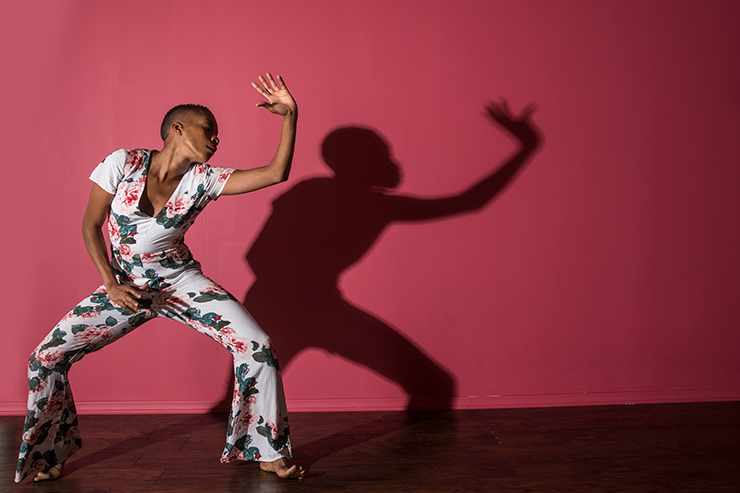 Her movement is very detailed with a vocabulary that is very specific against a score of various sounds and voice that is influenced by her Caribbean heritage. Timing plays a large part in coordinating the dancers.

She is working with two other artists, Natalie McCall from New York and Marcus Jarrell Willis (who also was a 2003 YoungArts winner in dance) from Los Angeles who are assisting in exploring the movement and what it is saying. Both of them are honored to be stepping into this journey to support Sorzano as she is creating. The three dancers offer a contrasting look at personalities and physicality that find their way into the process of creating. It might be a look, a use of the body or an expression of the face, but it adds an element as the work goes on. 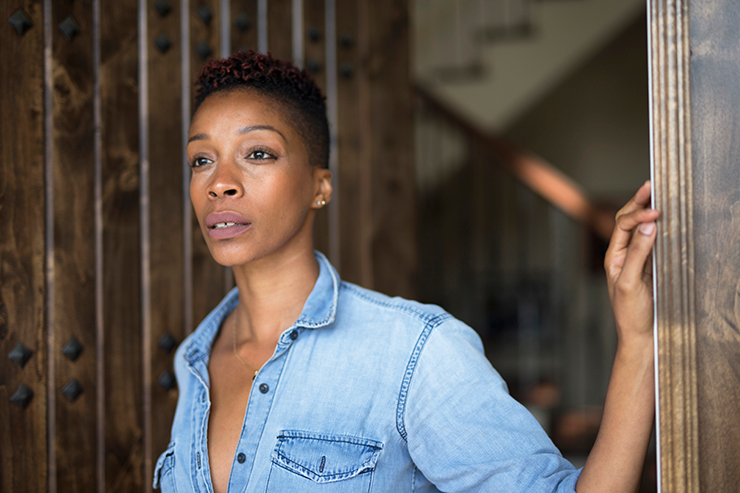 It is always interesting to see a work at the very inception. Sorzano gave a brief and humorous look at how one creates in the dance world. She showed that you start with creating something you think is you think is wonderful, and then the more you create, what is initially wonderful is, perhaps, not so wonderful, so it is scrapped. Dancers can be very picky. There can be an entire conversation about when and how to move a pinky toe. The performance itself may look entirely different than the early, early stage of creation. But what remains consistent is the motivation and the search for what is the best, clearest most honest way to portray the message. That is what Sorzano is about.

âWhat I hope to do in the work, is to show that all of these people are simply human beings and all are on a very specific journey. And if we can have a little bit more of compassion and patience with each other, then maybe we can recognize that itâs just a circle where every person feeds this thing that needs each part to function.â 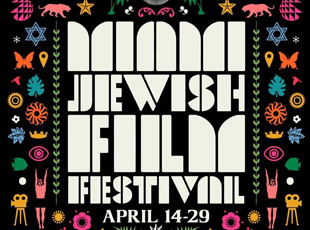 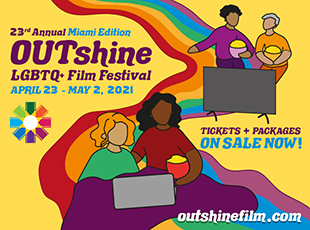