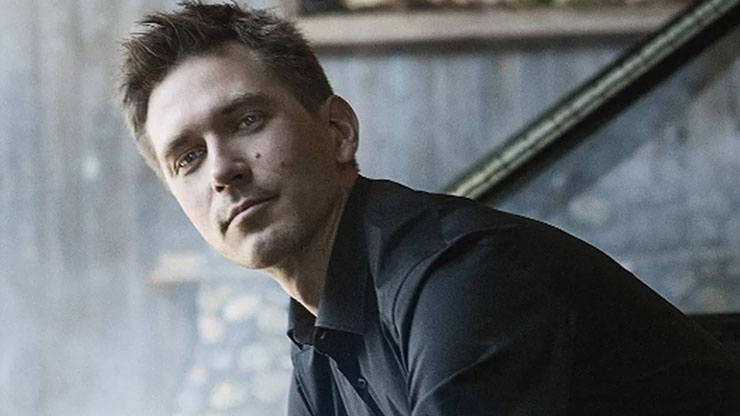 Giselle Brodsky, the current and founding director of the Miami International Piano Festival since 1997, says that the 24th season of âClassical Sundays At Fiveâ at Aventura Arts & Cultural Center in Aventura has much to offer, especially an impressive lineup of young up and coming classical pianists.

For more than two decades, Brodsky has branded the MIPF series as âClassical Sundays At Five" in reference to all the MIPF programs beginning on Sundays at 5 p.m.

âSurveys taken by our audiences have supported the programs to take place on Sundays at 5 p.m. as the preferred day and time of the concerts and we have been consistent with Sundays at 5 p.m. for all these years,â said Brodsky.

Brodsky scouts and hand-picks the many pianists that have performed for over two decades at Aventura Center and has developed an outstanding reputation among those in classical music circles of finding and grooming great classical pianists.

âWhat I look for are pianists who are comfortable and charismatic with audiences playing challenging classical masterpieces,â says Brodsky, who receives thousands of requests from budding classical pianists who wish to perform at the Miami International Piano Festival.

âWithout a doubt, Giselle (Brodsky) is the guiding force in finding the many talented classical pianists who hone their skills and careers by performing at the Miami International Piano Festival,â says Professor Frank Cooper of the University of Miami Frost School Of Music.

Cooper will introduce and elaborate on both the classical pianists and the compositions that the artists choose to play in each of the seven programs at the MIPF.

Â "What is unique about Gryaznov is how powerful he is at playing the piano. He creates more variations on notes and sequences on the classical masterpieces that are not only unusual but refreshing. Gryaznov performed at last year's Festival to an enthusiastic audience and I am so happy that he will be performing at the Festival again," says Brodsky.Â  Â

"Although Gryaznov is known as a gifted transcriptionist or arranger of classical music for the piano, there are other classical pieces in his repertoireÂ  that are less about transcribing and moreÂ aboutÂ  his skill as a pianist. His selections from Mozart and Rameau demonstrate his versatility playing the piano without rearrangement," says Brodsky.Â

Gryaznov has won numerous international classical piano competitions and has performed around the world, including in his native Russia. His repertoire includes sonatas to compositions by contemporary artists.

"(He) weaves and arranges Rachmaninoff into a distinguished, innovative composition that highlights the two pianos with multiple variations to be played by both Gryaznov and Ham. Gryaznov brings a refreshingly novel outlook to the Rachmaninoff composition that becomes a work of art that is unique to Gryaznov," says Broadsky.Â 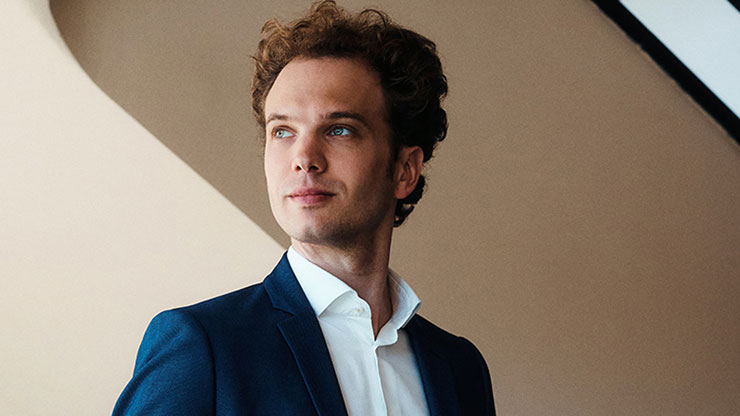 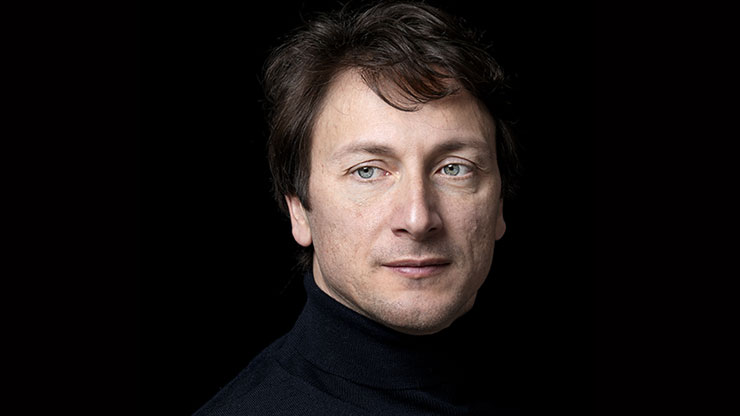 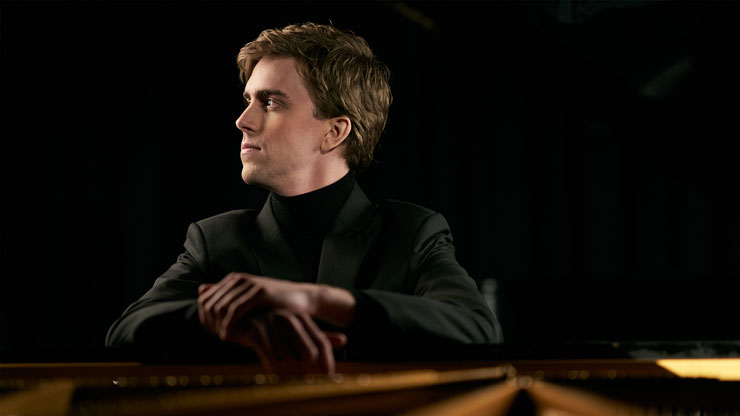 Tezloff has won many international piano competitions and is known as an insightful proponent of complex and neglected classical compositions, such as the works of composer Charles Ives. 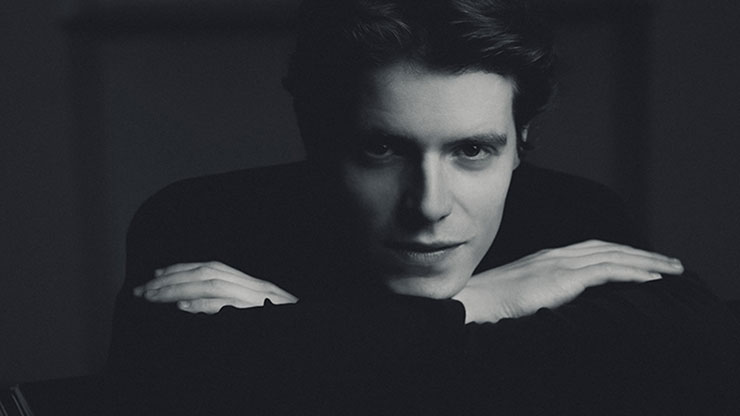 Russian Pianist Florian Noack will perform three compositions in the sixth concert of the MIPF series on April 30. Noack will perform Bachâs âBrandenburg Concerto No. 3 in G Major BWV 1048â and âScheherazadeâ by Rimsky-Korsakov.

âNoackâs piano transcriptions of the works of Russian orchestral works by Rachmaninoff, Rimsky-Korsakov and Tchaikovsky have made him stand out among the worldâs great classical pianists,â said Cooper.

Russian pianist Dmitry Ablogin performs three compositions in the seventh and final concert of the MIPF season on May 21. Ablogin will perform Rachmaninoffâs âMoment Musicaux In B Flat Minor, Op. 16 No. 1.

Ablogin is most well-known for winning prizes internationally at many Chopin Music Competitions.

Miami International Piano Festival âClassical Sundays At Fiveâ series of classical piano artists performing in seven concerts take place on Sundays at 5 pm at Aventura Arts & Cultural Center, 3385 NE 188 Street in Aventura. Tickets to all programs range from $45-55 and can be purchased online at aventuracenter.org. For more information, call 305-466-8002.

The seven âClassical Sundays at Fiveâ programs are as follows: