Gary Nader Talks About the Significance of the Colombian Sculptor's Work

The works of famous Colombian sculptor Fernando Botero, which have been exhibited throughout the world, including in Paris, Tokyo, Berlin, New York Cityâs Park Avenue, are now coming to Miami Beachâs Lincoln Road. 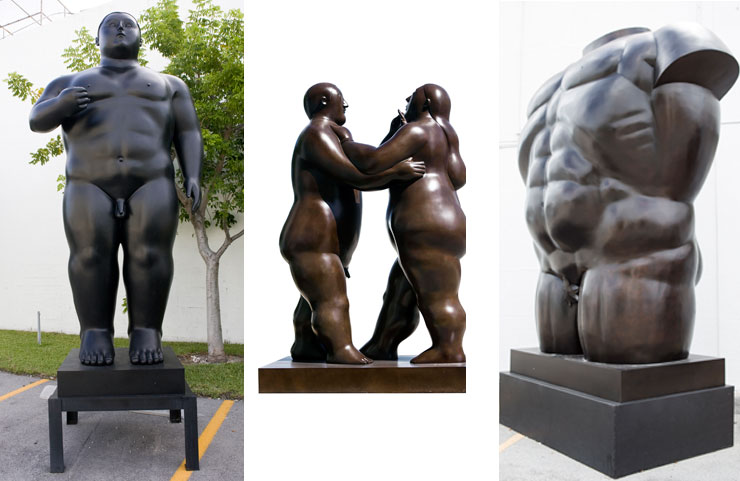 The outdoor exhibit âBotero on Lincoln Road,â which will showcase 13 of Boteroâs works weighing in at one-to-two tons each providing passersby with the opportunity to see, touch, and, of course, use them for âselfieâ backdrops.

âThis will be a spectacular way for people to become familiar with Boteroâs work. The sculptors, set in the flora and architecture of Lincoln Road, will be a great combinationâ says Timothy Schmand, the executive director of LRBID. 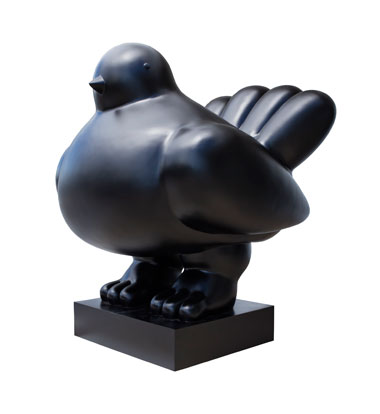 Nader is president of the Gary Nader Art Centre, a 55,000 square-foot building in Wynwood, where he presents exhibitions showcasing important artists from around the world. The building also doubles as the temporary home of Naderâs Museum of Latin Art, a $900 million project he envisions will showcase Latin American art and culture.

miamiartzine.com:Â You are lending the works for the outdoor exhibit as you are one of the largest collectors of Botero in the world. How did you discover him?

Gary Nader: I was at MOMA (the Museum of Modern Art) in New York when I was 17 years old some 50 years ago â and I saw his âMona Lisa,â and I thought âWow!â Than a few years later, I was living in Paris and guess what? Botero did his first monumental show on the Champs-ÃlysÃ©es. I was very young, I would party late, and I would go there at 3 or 4 a.m., and there were people looking at the sculptures. And mid-day, I passed by and there were thousands of people and children climbing on them. I thought his work very interesting, even then. 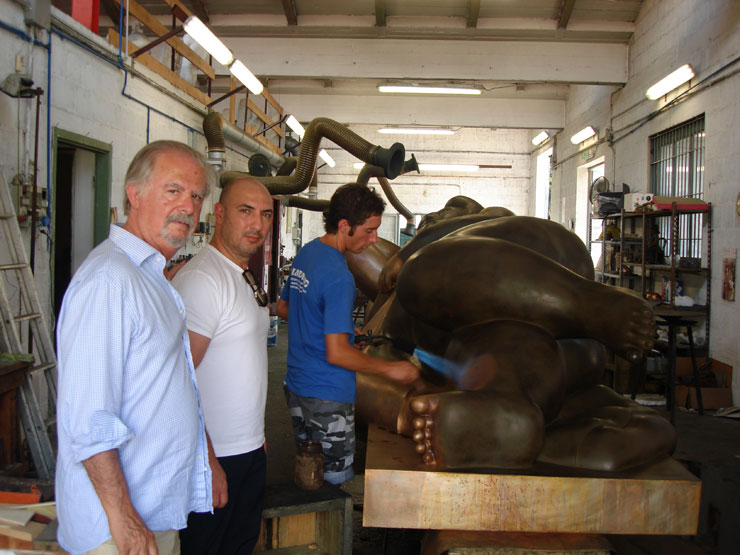 maz: What is it about Boteroâs work that attracts you?

GN: He had an approach and story to tell like nobody else. At the time that he was doing his voluptuous works, everyone else was doing abstract art. He had the ability to change, but he insisted on saying what he was going to say and today heâs one of the most recognizable artists on the planet, and one of the most successful, not only for going to the bank, but for recognition. If you see a Botero, you recognize the style and the language, no matter if the theme is war, or church, or family.

maz: Several years ago, you mounted an outdoor exhibit of monumental sculptures on Biscayne Boulevard in downtown Miami. What draws you to such large works?

GN: I strongly believe that anything bigger than you is overwhelming and pleasing to the eye. You can see it close up and you can see it from far. You can interact with it. When you see a Botero, you are completely overwhelmed. Itâs a âWow!â and you want to enjoy it and share it.

maz: What do you estimate will be the reach of this exhibit? 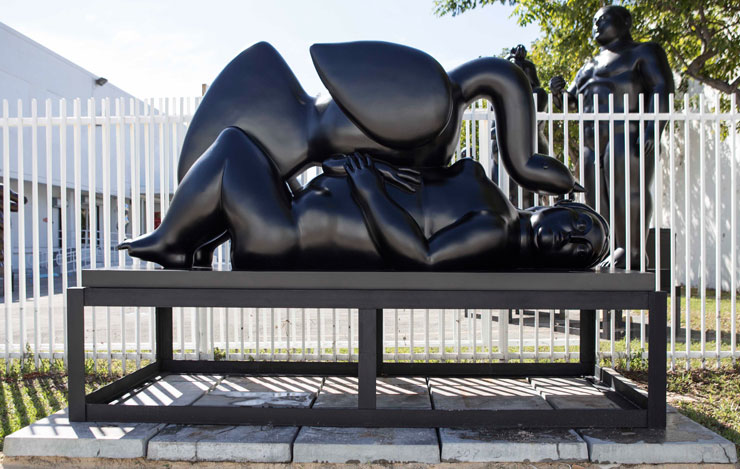 maz: Itâs undisputable that Botero is one of the worldâs most successful artists, but within the art world, not all critics place him in such high esteem. What do you say?

GN: Itâs the public, not the critics who matter. With other artists, itâs difficult to recognize their art, because they go through different periods, like Picasso for instance. But with Botero, the themes may be different, but the language and style he uses is the same. Because of that, you think you understand him, but his art is not simple; itâs more complicated than that. People who know his art say, "Wow, he is a great master."

maz: Why did you agree to lend these 13 works to Lincoln Road??

GN: Iâm doing this mostly for the children and the young people. When you are a young person, and you are exposed to art, it changes you. When you go to art museums in other cities, you see a lot of kids enjoying them. But Miami is a very young city, and because of the competition here with the beaches and clubs, the art museums here are almost empty. The kids love Botero, they adore Botero they touch his sculptures, they climb on them. So, I am insisting bring the kids!

The Lincoln Road mall is a pedestrian road running east-west parallel between 16th Street and 17th Street in Miami Beach. The outdoor âBotero on Lincoln Roadâ exhibit will open for viewing 24 hours a day, seven days a week, from Nov. 21 through March 31, 2020. There is no charge.