All Systems Go For Kievman Opera 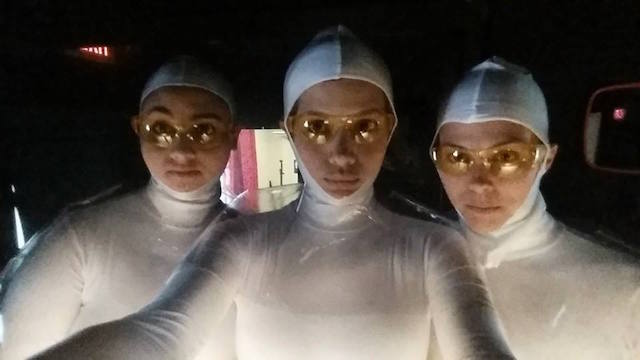 While staging last year's world premiere of his original work Fairy Tales, Songs of the Dandelion Woman, it dawned on Carson Kievman, Ph.D., that maybe technology had finally caught up to an opera he had begun 35 years ago.

Intelligent Systems: The Surrender of Self in Mystical Contemplation gets its world premiere in the Little Stage Theater at SoBe Arts, 2100b Washington Ave., Miami Beach June 5 and runs through June 14.

Kievman wrote the piece after being introduced to Stephen Hawking's research on the Big Bang theory and the transformative nature of the universe. The composer/librettist began constructing storyboards to create the story where his audience would become passengers in a trip to time and space in a parallel universe.

With the advent of digital mapping, some of the more complicated, and expensive, requirements of Intelligent Systems now no longer present a challenge. Â "When I first created the piece, we could have used slides or maybe 35mm projection," says Kievman "But the digital mapping not only allows projections, but literally can map to every inch of the space."Â

Kievman describes the 90-minute musical work as an integration of sonic and visual images, which through music and song, tells of a series of natural catastrophies that occur over billions of years. There's the development of civilization and a progression to a man-made catastrophe followed by a post-apocalyptic speculation about what a future species might look and act like.

"(Intelligent Systems) is first and foremost an opera, so even though there is this amazing story of traveling through time and space, the music is primary and what makes it an opera. The music is very intricate in that it follows this constant transformation of all the things that are happening, which makes it interesting and beautiful and even scary in some places."

Six singers and 14 musicians bring Intelligent Systems to life along with a dozen or more people on the creative and projection team. Kievman hopes that audiences who experience, what he says is a "one-of-a-kind-theatrical event," will realize that his opera reaches a degree of communication beyond the usual opera/music-theater experience.

Director Jeffrey Marc Buchman, who directed Andy Voresâ chamber opera No Exit for Florida Grand Opera inside the NoWhere Lounge, an actual bar/lounge, last March, said there was a close collaboration between himself and the composer.

"I'm always trying to ensure that I am capturing the composer's voice," he says about the choices he made to bring Intelligent Systems to life.Â 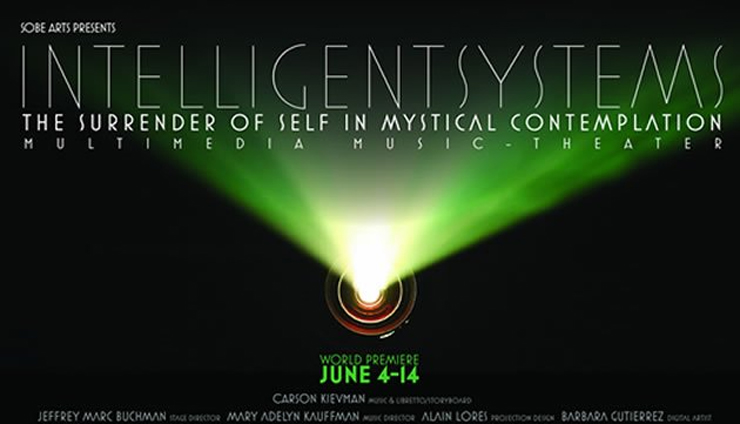 As far as a future beyond the walls of the SoBe Arts Center, Buchman believes it would work very well in an educational setting, such as touring science museums across the country, where it could be presented in a 360-degree setting: "It certainly has that capability."

Meanwhile, Kievman's Fairy Tales, Songs of the Dandelion Woman, is being considered for the San Francisco Opera's new 299-seat theater for the production of chamber works, which makes its debut in early 2016.