A commission by the city of Miami Beach to create a series of art installations to display on Miami Beach during Memorial Day weekend of 2019 is now at the center of a lawsuit against the city. 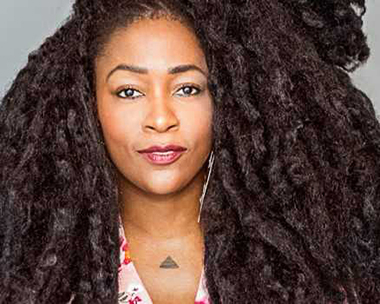 Octavia Yearwood along with Jared McGriff and Rodney Jackson have filed a lawsuit saying that their First Amendment right to free speech was violated by the city of Miami Beach.

Octavia Yearwood, Jared McGriff, art programmers, and Rodney Jackson, artist, have filed a lawsuit saying that their First Amendment right to free speech was violated after city officials ordered the removal of Jacksonâs painting depicting Raymond Herisse, a Haitian American man who was fatally shot by Miami Beach Police in 2011.

The 2019 project, âReFrame Miami Beach,â was created to promote conversations about race and address racial justice in Miami Beach.

City officials said the Miami Beach Police Department objected to it. The lawsuit claims that officials also warned that if the painting was not removed, the entire Lincoln Road installation, "I See You, Too" would be closed. 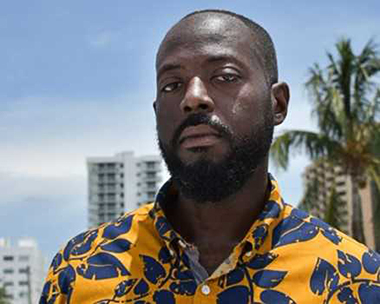 Jared McGriff is one of the art programmers for the 2019 project, "ReFrame Miami Beach," created to promote conversations about race and address racial justice in Miami Beach.

Herisse, 22, was killed at 4 a.m. on a pre-dawn Memorial Day on the last day of Urban Beach Week in 2011. According to the Miami Herald, police said his blue Hyundai Sonata was barreling down Collins Avenue, bumping into parked cars, even striking an officer on a bike, when police opened fire.

When the car finally came to a stop at 13th and Collins, witnesses said police continued to shoot. Prosecutors for the Miami-Dade State Attorneyâs office declined to charge the officers involved in the shooting in 2015. In response to the shooting, the Miami Beach Police Department changed their use-of-force policy in October of 2014 prohibiting officers from shooting at moving vehicles, the newspaper reported. 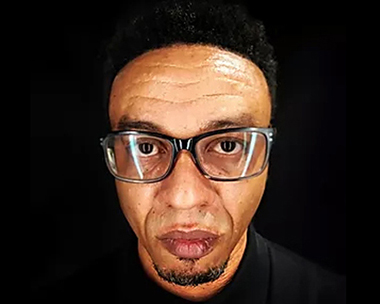 Rodney Jackson is the Miami artist who created âMemorial to Raymond Herisse," the work at the center of the lawsuit.

The American Civil Liberties Union (ACLU) of Florida, ACLU of Florida Greater Miami Chapter and Valiente, Carollo & McElligott, PLLC filed the lawsuit in the United States District Court for the Southern District of Florida Miami Division on behalf of the three individuals.