A Conversation with Director Pioneer Winter 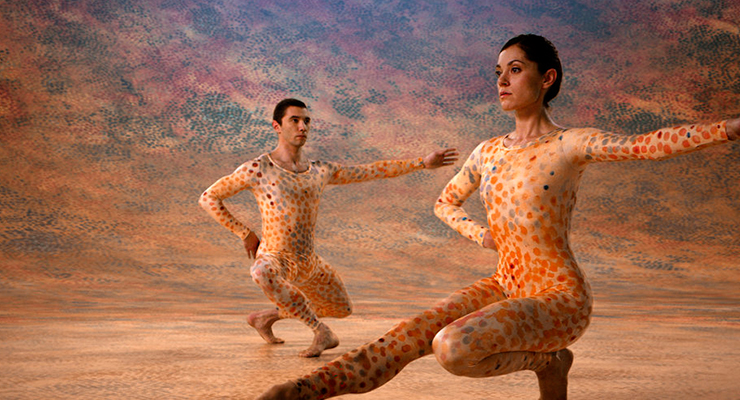 "Hero" from "Cunningham" movie showing at O Cinema, Miami Beach on Sunday, Jan. 19, as part of the ScreenDance Festival.

The festival brings together an array of long and short films on screen and includes films from the United Kingdom, Germany, Canada, Cuba, and the United States. The venues include Soundscape Park at New World Symphony Center, the Lightbox at Goldman Warehouse, and Perez Art Museum. Workshops are also a component of the festival. 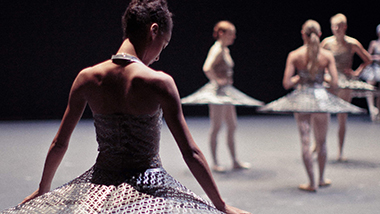 ScreenDance Miami is part of the Miami Light Project and Pioneer Winter is the director of the festival. I spoke by phone with Winter about the festival and the challenges of directing what has developed into one of the most important screen dance festivals in the United States. The preparation begins in July when the call for submitting films is issued. The films are due by September into October. Applicants are informed by early November if their film qualifies or not.

This year thirty short films were submitted and eleven chosen. Winter explains that he and the panel look for films which show clarity, good editing, and a purpose.

"A marriage between dance and film," he says. "You want the camera to show you something that you may have missed if seeing it live. Dance on films is really a beautiful thing because directors and choreographers have a certain amount of control to be able to address the audienceâs eye and dictate where they should be looking; unique experiences that may be missed when seeing something live." 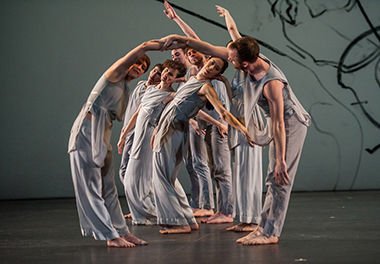 "In the Steps of Trisha Brown" plays on Friday, Jan. 24 to close the festival. The feature film will be shown as a projection wall screening at Soundscape Park.

Winter went on to say that the most challenging part of the festival is financial resources. The festival was started by Mary Luft (Tigertail Productions) and turned over to Miami Light Project when Luft retired. This year the Miami Light Project received the Knights Arts Challenge Award for ScreenDance. But resources are not the only challenge. "There is so much content out there, it is a challenge to knowing the right time for that film. We present nothing older than three years old - we try to have premieres."One such premiere is "Cunningham" at O Cinema, Washington Avenue, Miami Beach, on Saturday, Jan. 19. There are also short films premieres at the festival.

Winter spoke of the difference between live performance and dance on film. Dance on film "turns the space into many fronts which is more dynamic. You lose track of where you are as the viewer in space, screen dance is immersive theater, and projection mapping." 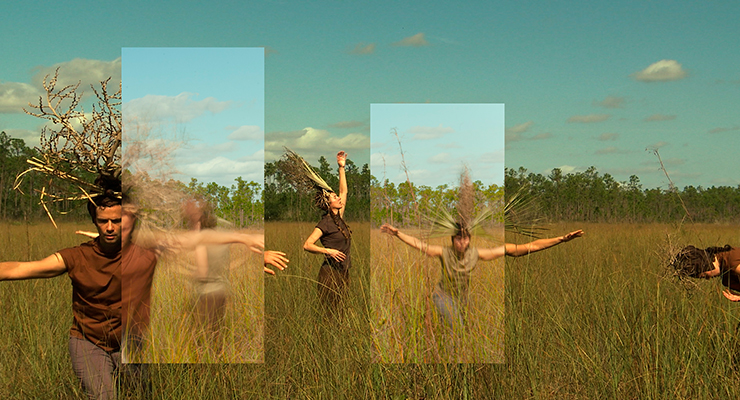 "Flickering Glades" will be shown Friday, Jan. 17, at 8 p.m. at Soundscape Park as a Wallcast.

Dance on film is becoming more widespread because almost everyone has access to a camera, but not everyone can make the camera a part of the project. More people are interested in the longevity that screen dance offers. There is also more of an audience for it. Winter says the dance world has seen a surge of creativity and the ability to collaborate across countries and to create festivals that celebrate dance on film.

I asked Winter what makes for great dance on film. His reply was "does the dance look like it was created for that site? "Also, the choreographer must keep the camera lens in mind just as much as the camera keeps the dance in mind. "The camera is active, and dancing. In addition, the tension created between the body in film. "What attracts people to good dance on film is anything that attracts them to a good film."

A schedule of all films and workshops can be found on the Miami Light Project website.