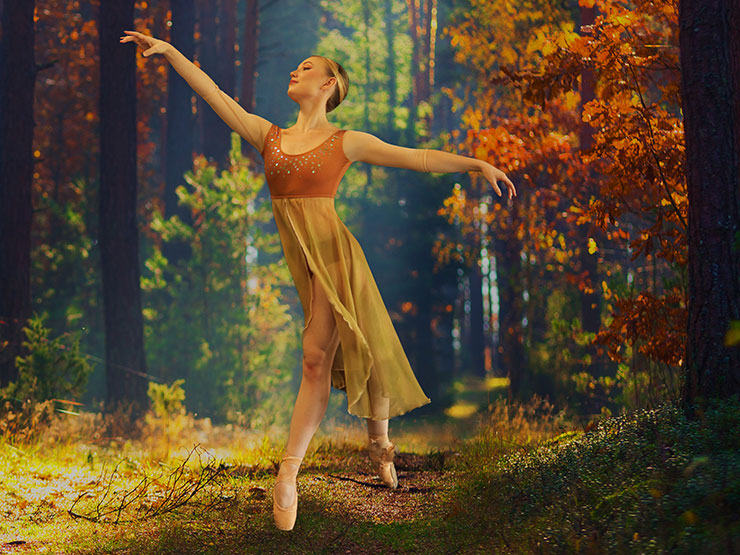 The program is "Generations of Genius" and features work that spans multiple generations, including new works by a father and son who are currently choreographers for the ballet company.

They are Yanis Eric Pikieris, who will present the Miami premiere of "Around Midnight," and his father Yanis Pikieris Sr., the companyâs resident choreographer, who will premiere his new dance to Vivaldiâs âThe Four Seasons.â In addition, the program includes "Touch Me," a male solo work created to gospel music choreographed by the late Gerald Arpino, a legendary choreographer who was artistic director of the Joffrey Ballet, and âMaria,â which is another Miami premiere.Â

"Maria" was choreographed by Lyvan Verdicia with Melissa FernÃ¡ndez, who are currently with Ballet Hispanico. The work is loosely based on the lyrics of "Ave Maria" and the story of the Virgin Mary and the Angel Gabriel.

The program reflects the difficult work performed by the company during the pandemic, a very challenging time, says Jennifer Kronenberg, the ballet troupeâs founding artistic director. 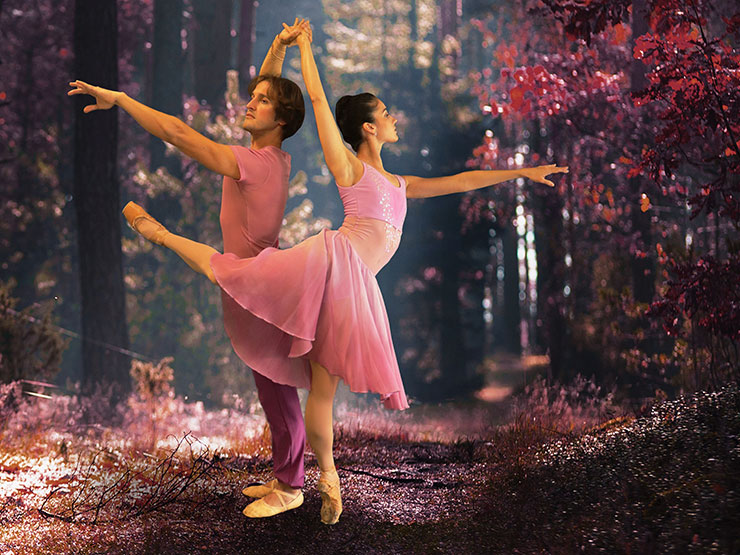 Initially, the company did all of its rehearsing separately in their own homes, but, at the start of this year, Kronenberg realized, "We couldnât continue to work indefinitely on Zoom."

Miami was gradually reopening and, in February, the troupe got the opportunity to perform a program live at the cultural center âbut outdoors. "It was touch-and-go, though, because the city kept changing its guidelines, so we didnât not whether we would be able to have an audience or not. But, in the end, it all worked out," she recalls.

This was also a challenging time for Yanis Eric Pikieris, who had already created "Around Midnight," but was working on other pieces for the season when, he notes, the pandemic "essentially cut it in the middle." 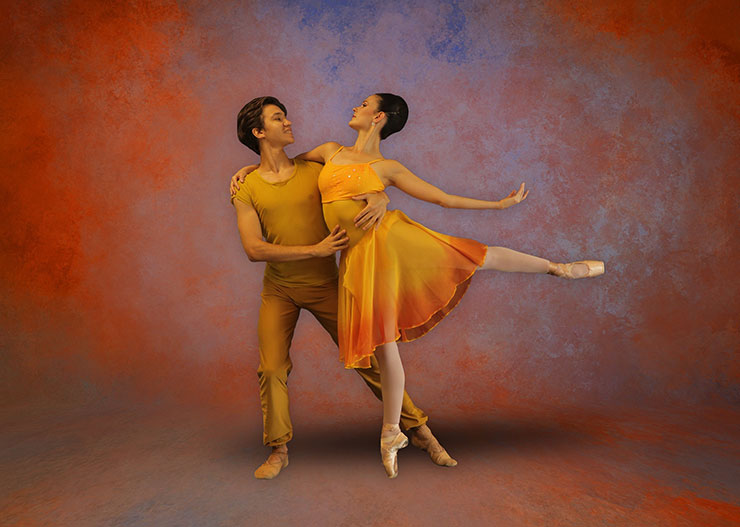 "I had just finished 'Around Midnight,' and we had other ballets set to premiere, but we also were in the middle of some. The opening of our next show kept getting pushed back, back and back until it became obvious it was not going to be at any point soon,â he remembers.

Pikieris created âAround Midnight,â for Ballet Vero Beach, which is Dimension Danceâs sister company, and it was performed by that company this past winter, however, the Miami dance troupe received a commission to do it here, says Pikieris.

The work, which uses the music of Hungarian composer Erno Dohnanyi, takes its inspiration from a painting called ââAround Midnight,â that was created by Robert Belles, a contemporary artist who is also Hungarian, says Pikieris. 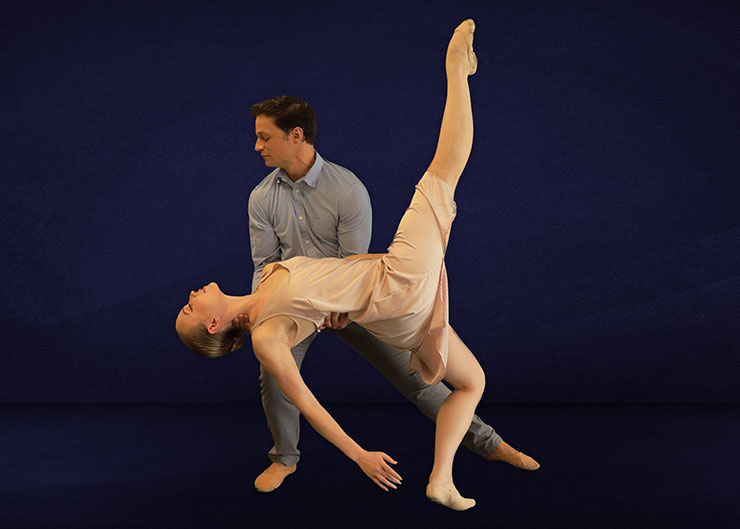 Selah Jane Oliver and Stephan Fons in "Maria," based on the biblical story of the Virgin Mary and the Angel Gabriel.

âItâs an abstract painting that blends two different moods, sharp and fast, but also very slow, and it goes from one spectrum to another. The piece is danced by three couples, and their dances come from their personalities. I try to do that without using a plot of telling a story,â he says.

Pikieris started his dance training at the Miami Youth Ballet, which had been founded by his parents, and then went on to study at the Miami City Ballet School before joining the Charlotte Ballet in North Carolina in 2014. Two years later, Kronenberg and Guerra approached him to join Dimensions Dance.

Kronenberg describes the company as "neoclassical ballet," in the style of George Balanchine, but contemporary. "With every season we are becoming more and more contemporary," she says.

Pikieris also welcomes the opportunity to work in the same company as his father, who is the companyâs resident choreographer. "Itâs a bit topsy turvey," he admits, noting that he began his dance career as a student in his parentâs ballet school. 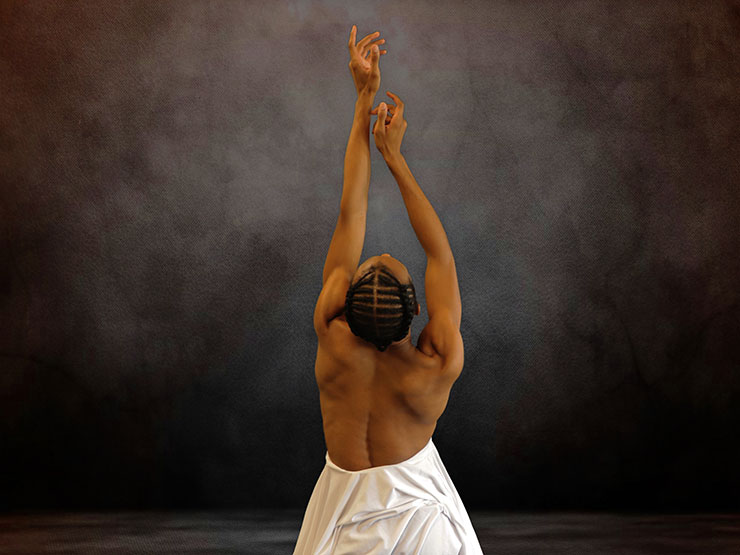 Daniel White in the ballet "Touch Me."

"It gets confusing, because of the similarity in our names, but itâs very cool to be in the same company. Weâre very different, when it comes to dancing, so even though the names are the same, the ballets end up looking very different. We have different styles and different aesthetics, but we complement one another."

What is not in doubt is the anticipation that the company feels about their upcoming indoor performances. "Weâre all excited. Now we know itâs full steam ahead," Pikieris says.