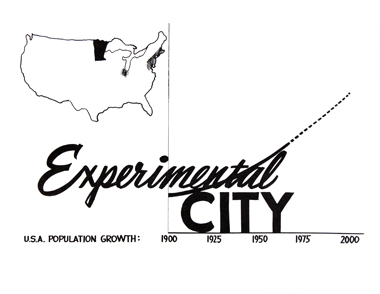 The archival footage promises a sleek, high-tech city of tomorrow just around the corner, a science geek-friendly showcase of flying cars and shiny architectural wonders. You'll zip to work and back home in a metropolis free from unrest and strife. So what happened to that tactile, blindingly optimistic version of the future that several generations were promised as a done deal? It didn't quite come to pass, did it?

Oh, but people tried to make it a reality. Did they ever. They devoted a sizable portion of their lives to chasing that dream. So how did it go wrong? âThe Experimental City,â a 2017 documentary that kicks off the film series âReal Utopiasâ at Miami Dade College's Museum of Art and Design, chronicles a little-known quest to help improve urban America's quality of life.

The year is 1962, and Dr. Athelstan Spilhaus, renowned geophysicist and oceanographer, wasn't quite a household name, but people were nevertheless familiar with his ideas, not through scholarly studies or conference appearances, but through âOur New Age,â a comic strip he authored that had been making its way into thousands of homes every Sunday since 1957. Sporting thick black glasses and coming across as the most enthusiastic CPA of the âMad Menâ era, the South African-born man of science had big plans to move the country into the future.

The wealth of photographs, audio interviews and published material back up this claim. Spilhaus' conservative demeanor belies an idealism rooted in scientific fact, an ambitious agenda backed up by the engineering realities of the time. âDreams are the stuff of progress,â he says at one point in a recording of an interview conducted in the late 1980s.

Freidrichs has assembled an exhaustively researched oral history of the Minnesota Experimental City project that Spilhaus spearheaded alongside newspaper magnate Otto Silha, the publisher of the Minnesota Star and Tribune. Their goal was to build a city from scratch at a location away from other urban centers. âA laboratory for urban development,â its masterminds called it. A prototype for concepts that, if successful, could be applied to other cities. An erector set brought to vibrant life by a group of visionaries. Win-win, right? 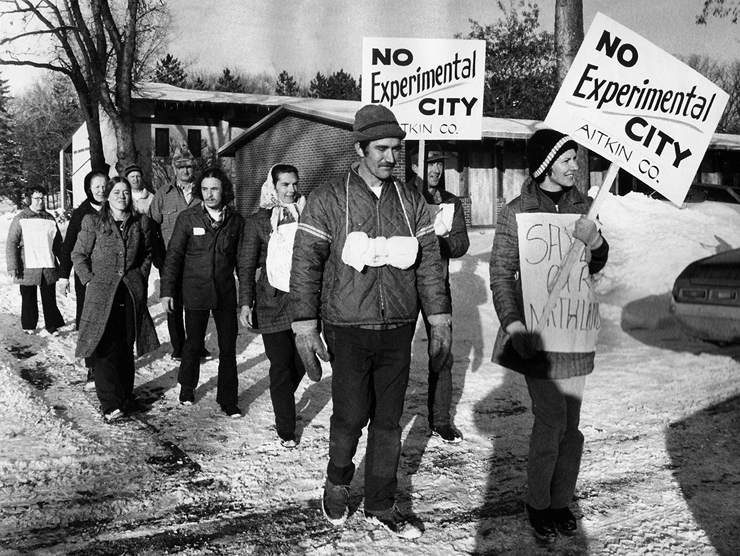 Well, no, but at least on paper, the subject matter is fascinating enough that one questions how on earth it hadn't been turned into a movie before. The rocky road that follows the launch of this lofty endeavor, its slow-motion thwarting by a myopic buruaucracy, sounds like nothing less than the death of the American dream.

But âThe Experimental City,â despite its relatively fluid pace and skillfully executed mise and scene that recalls a science nerd's go-for-broke final class project, doesn't manage to make that leap. Freidrichs' rigorous just-the-facts approach, which initially comes across as a valuable boon, ends up diluting its entertainment value. In other words, the film is an ideal addition for the museum's showcase, but it doesn't transcend its educational purposes to make what could have been a potent statement about 20th century America.

The film is at its most compelling when it doubles as a stealth portrait of Spilhaus himself, depicted here as a less grandstanding P.T. Barnum with Jules Verne aspirations. What holds this portrayal back is a refusal to delve into his personal life. It's pretty clear his identity as a South African man living in the U.S. is rife for exploration, but Freidrichs is astonishingly uninterested in such matters. 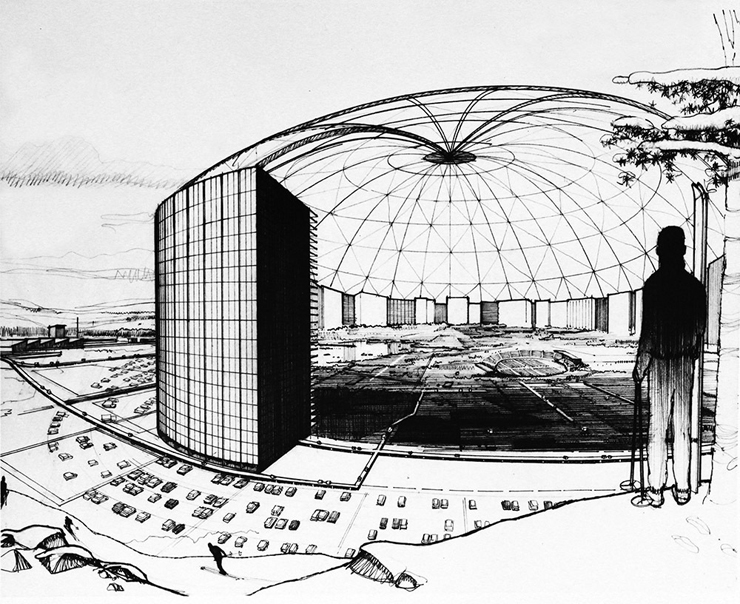 What ultimately ends up keeping this âCityâ earthbound mostly unfolds during its final half hour, when it reduces the obstacles the project faces, from both a politically hostile legislation and residents of the selected land upon which this large-scale experiment would be built, into a dry mix of newspaper headlines and first-person accounts that leave any personal details out of the equation. It bogs down a movie that had heretofore been enlivened by retro-futuristic visuals that fall on the right side of square-jawed cinema.

It all amounts to an adequately comprehensive class lecture, driven to educate at the expense of grappling with the emotional toll, the very element that could have made this into something special. âWe have ceased to be daring and experimental,â says Spilhaus at one point, and I wonder if the people behind this middle-of-the-road production appreciate the irony of a film about one man's willingness to experiment and pursue his imagination itself being so unwilling to take chances.

âThe Experimental Cityâ screens Thursday. May 9, at 6 p.m. at the Bill Cosford Cinema as part of the Museum of Art and Design at Miami Dade College's âReal Utopiasâ film series. For more information, go to www.mdcmoad.org/explore/Event.aspx?EventID=95852 and www.cosfordcinema.com/screenings/2019/04/experimental-city-moad.