Festival of Miami: The Hub and Mecca of Ballet

The XXIV International Festival of Miami Continues Its Growth 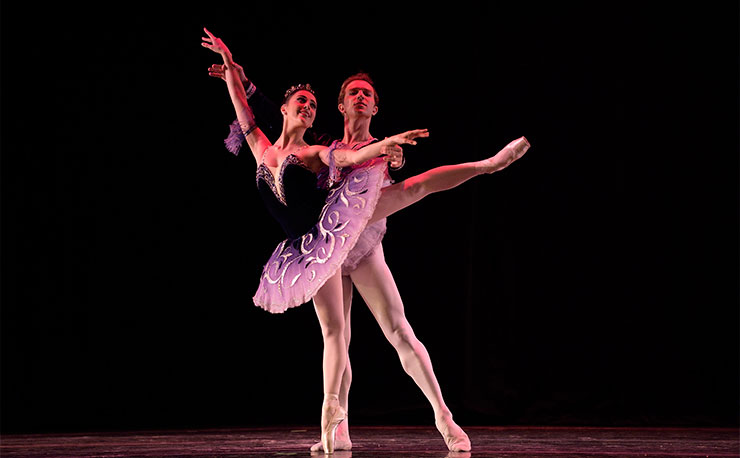 The XXIV International Ballet Festival of Miami ( IBFM) is an annual eventÂ  that brings artists from some of the worldâs best dance companies to Miami. By many, it is considered one of the most important and prestigious ballet festivals in the United States as each summer the festival has a varied array of dance-related programs:Â  workshops, a dance film series, art exhibits, dance book presentations, and performances, which include classical as well as contemporary works. The IBFM has taken its place among other renowned festivals in the U. S., and one could compare its growth to the highly successful Jacobâs Pillow Dance Festival in Massachusetts.

Miami is a vibrant and diverse city and the IBFM pays homage to that in the countries represented which include Brazil, Chile, Dominican Republic, England, Germany, France, Italy, the Netherlands, Hungary, Mexico, Spain and the United States. The program launched with the unveiling of the official IBFM poster created by Cuban- American artist Alexander Mijares. It was followed by the International Ballet Festival Youth Gala, which was a dynamic showcase of young, local, national and international ballet competition medalist winners. This year, for the first time, IBFM brought the festival to the streets by presenting contemporary performances at Lincoln Road Mall and Wynwood, which gave people an opportunity to experience a part of the festival outside of the theater. 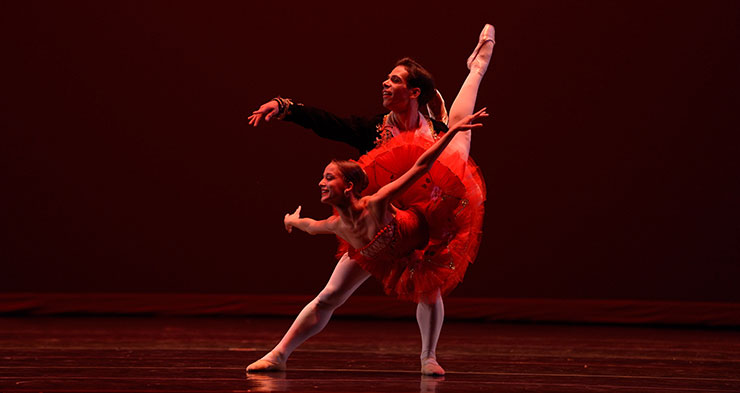 The IBFM was founded twenty-four years ago by the late Pedro Pablo PeÃ±a. PeÃ±a made it his mission to product a first-class festival featuring principal dancers from the best companies from around the world. He attended live performances and viewed dancerâs videos from all over the world. His taste was impeccable and each festival brought forth a mecca of ballet dance. By bringing these cultural assets to Miami each summer, he elevated the status of ballet in Miami and was able to provide audiences with a unique experience. It is now a much anticipated event in Miami and the dance world. Some of the companies which have participated in the festival include Vienna State Opera Ballet, Ballet Teatro Colon, Australian Ballet, Ballet de Santiago ( Chile ) and Incolballet ( Colombia ) among many others. 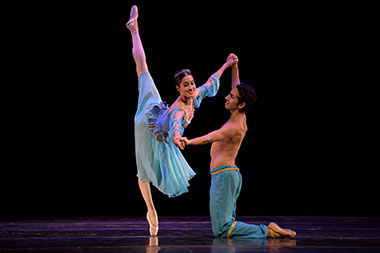 I spoke with Eriberto Jimenez, the current director of IBFM regarding the festival. He said that the festival is important to Miami because ââitâs one of a kind â and is offering something different to the city. He cites some of the highlights of this yearâs festival as â the new street performance and projecting images of previous festival performances on screens on Lincoln Road Mall." Also, performances have increase to eight bringing the festival to a wider audience. Jimenez also spoke of his desire to take the festival to the Kravis Center in West Palm Beach in the near future. As far as the most challenging aspect of organizing the festival this âdeals with advertising.â Jimenez also says â he is keeping PeÃ±a's vision alive by âcontinuing to present the festival each year.â

The preparations for the following yearâs festival begins at the close of the current one. Even through the program has been running for the past twenty- four years, ach year brings new decisions. And each year two awards are presented by the IBFM, â A Life for Danceâ Lifetime Achievement Award which this year will be presented to Maestro Wilhelm Bermann and the âCriticism and Culture of Balletâ Dance Journalism Award to Sarah Kaufman, the Washington Post dance critic.

The IBFM will wrap up this weekend with two exciting events. Etoiles Classical Grand Gala on Saturday and the Closing Gala of the Stars on Sunday.Â