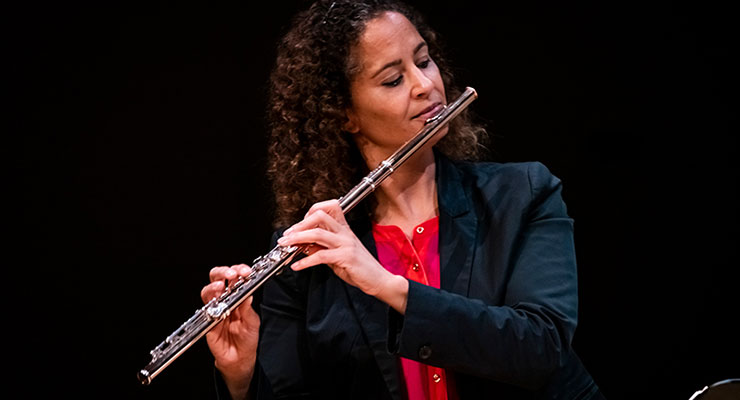 The Frost School of Music is keeping the music playing in a variety of ways until the curtain rises again. They started a virtual concert series which began March 27 featuring live streams of Frost Music Live concerts. Now it has been extended to the end of May.

The school is presenting and host on its social media channels, live stream performances by some of its alumni, students and faculty. 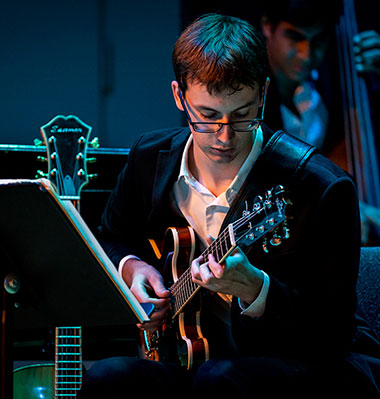 A concert series featuring live streams of Frost Music Live concerts from this past season make up Fridays at Frost each Friday at 7:30Â  p.m. They can be accessed via links below.The concerts are rebroadcasts of concerts previously live streamed at time of original performance.

The line-up is as follows: