Esteem Conductor Now Right In Our Backyard At Frost 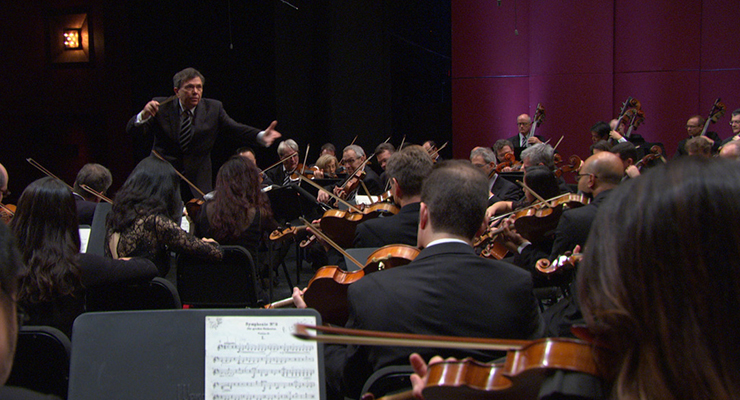 The Frost School of Music at the University of Miami's Frost Music liveÂ  has 126 events planned through April 24, 2020.

One of the biggest highlights of the season, and I'm sure there will be more, is the Saturday, Sept. 14, concert with world-renowned Maestro Gerard Schwarz, who was recently appointed as Distinguished Professor of Music, Conducting and Orchestral Studios. He will conduct the Frost Symphony Orchestra.

Schwarz is quite the addition to the Frost School, and for lovers of live music, Frost Music Live's concert series is especially something to put on your calendar.

Its Signature Series of 23 concerts featuring Grammy and Emmy Award winning guest artists, who collaborate in everything from classical, jazz, pops and blues is one of those "you don't have to go anywhere but Miami to see some great live music." 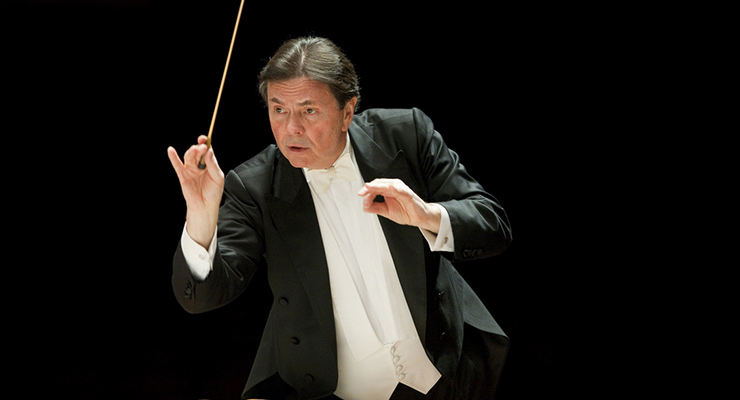 By the way, the highlight of the Signature Series schedule is the annual presentation with the Arsht's Center's Jazz Roots Concert Series, for which Dean Shelly Berg serves as artistic advisor. This year's offering takes place on Friday Nov. 1, 2019; British InvasionâLatin Style with an all-star cast including JosÃ© Feliciano, Arturo Sandoval, the Henry Mancini Institute Orchestra and more, narrated by internationally acclaimed English actor Malcolm McDowell.

Schwarz began his career as Leonard Bernstein's principal trumpeter at the New York Philharmonic, New Yorker, Schwarz's parents were medical doctors from Vienna, and he likes to claim that the city's musical tradition runs through his blood.

Schwarz began in the fall of 2019 as a full-time member of the faculty as Professor of Practice in the Department of Instrumental Performance. 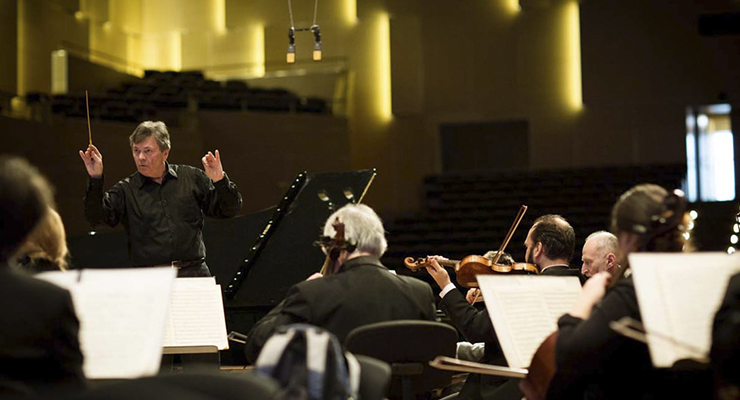 Internationally recognized for his moving performances, innovative programming and extensive catalog of recordings, Schwarz has an impressive resume: is Conductor Laureate of the Seattle Symphony, and Music Director of the All-Star Orchestra, Eastern Music Festival, the Mozart Orchestra of New York, and Conductor Emeritus of New York's Mostly Mozart Festival. He has recorded over 350 albums as a conductor and has received 6 Emmy awards, 14 Grammy nominations, 8 ASCAP Awards, and numerous other accolades. He is a noted composer, and also has 6 million enrollees in his courseware with the All-Star Orchestra for the Khan Academy.

A champion of new music, Schwarz has conducted more than 300 world premieres. Maestro Schwarz also played a leading role in the creation of Seattle Symphony's Benaroya Hall. His memoir, "Gerard Schwarz: Behind the Baton," was published by Hal Leonard Performing Arts Publishing Group in March 2017.

"Music education, for professionals and audiences alike, has been a guiding force and passion in my life, and I look forward to bringing that commitment to the Frost School under the mission of creative innovation and artistic excellence," Schwarz said in a press release. 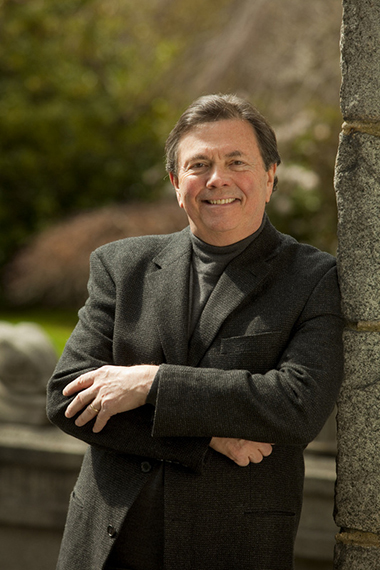 "I hope I will be able to continue and add to the growth of this wonderful school of music. My ideas for the orchestral/educational program are ones that are already embraced by faculty. Specifically, I would like to expand the graduate conducting program to train conductors, who will lead ensembles of all levels. I have always believed in the interaction of the community with an orchestra or school and I would like to expand this initiative with the Frost Symphony Orchestra. Shelly Berg, Robert Carnochan, Conductor of the Frost Wind Ensemble and Chair of Instrumental Performance, and I have already begun discussion of annual festivals beginning with a festival around 20th century American music. Of course, programming for the Frost Symphony Orchestra is very much on my mind and I think of this in three distinct areas: the most important works of the great repertoire of the past; works that have proven to be excellent of the 20th century that need exposure; and new works."

In his debut as Frost's new conductor of the Frost Symphony Orchestra, Schwarz's program on Saturday, Sept. 14, offers a varied and demanding program. It includes the suite from the ballet Estancia by Alberto Ginastera, one of the greatest 20th century composers of the Americas; Samuel Jones's Tuba Concerto, which Schwarz has called "the finest solo work for that instrument ever produced," featuring Frost faculty tubist Aaron Tindall; and the evening closes with Brahms's magnificent and melodic Symphony No. 2.