It's Time For O, Miami For The Month Of April 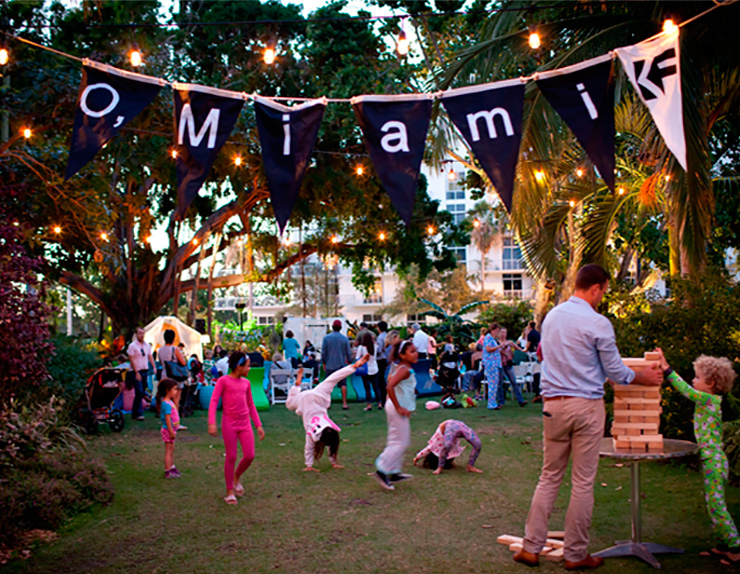 Donât be surprised, if in the month of April, you find a little poem wrapped up in a fortune cookie or seashell, printed on your transit ticket, or visible on the rooftops of city buildings, as seen from the air.

April is not only spring in Miami, itâs the month of the O, Miami Poetry Festival, where for 30 days poetry, like palm trees, sprouts ubiquitously.

Founded in 2011 with help from the John S. and James L. Knight Foundation, the Festival is a grass roots effort, collecting poems from residents during the year. Those poems are then incorporated into the festival, broadcasting Miami poets and poems back into the community.

âThe goal of the annual O, Miami Poetry Festival is for every single person in Greater Miami to encounter a poem during the month of April,â says festival director and poet, Scott Cunningham.

The festival also has a social justice aspect, working with inmates at Florida correctional facilities, including its own Luis Hernandez Florida Prison Poet Laureate. 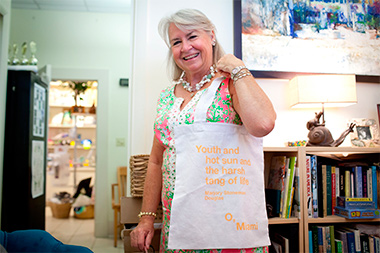 âWe believe this process of uncovering poetry is also the process of attacking inequality, as one of the roots of inequality is an inability of the people in power to see the worth in the communities around them, and we hope our projects enact that belief,â says Cunningham on the festival website.

Originally from New Jersey, Nite has lived in Miami for 12 years, where her career has blossomed.

Often channeling the sun in what she calls âsun installations,â Nite harnesses the sun as inspiration and from which to create shadows that reveal her messages.

Her large-scale mural appears on the Nike Flagship Store in South Beach and her sun installations, âMade in the Shadeâ and âSun is High, So Am Iâ can be viewed in Wynwood and at the SoHo Beach House in Miami.

Her work appears internationally in London, Zurich, Vienna, and Bangkok.

âJessy is the perfect artist to create this text-based project,â says Cunningham.Â  âHer work (using text) intersects with poetry, and our work intersects with art.â

Cunningham created a Kickstarter campaign to support Niteâs public art project, which is 87% funded, as of this writing. Click Here 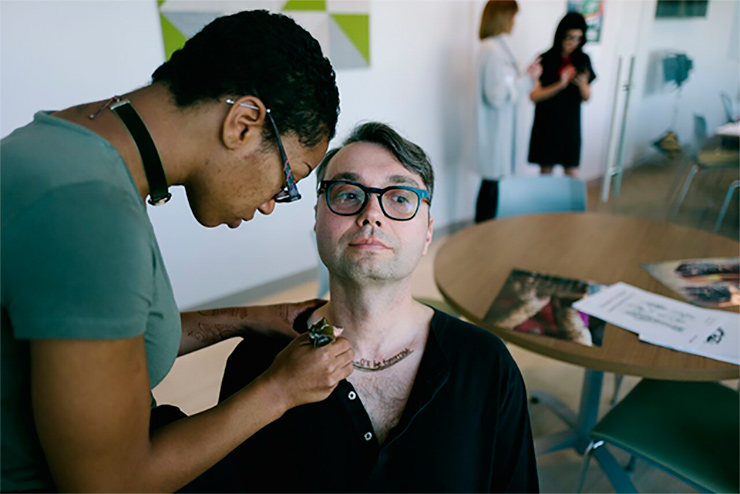 The piece, which can be viewed from the intersection of 344th St. and 192nd Ave.,Â  will be unveiled during the first week of April.Â  It is hoped that in high season, more than 1,800 visitors will view the installation daily.

The Robert is Here farm was chosen for its heritage in serving the South Dade/Homestead areas since 1959.

Heather Moehling, of Robert is Here says, âWhen O, Miami came to us with the Stay Gold project, we were so excited that they saw the same thing in our store that we do.â

âWe love being involved with the community and Stay Gold has the same purpose in mind â using the background as part of the sculpture â it shows what South Dade is all about,â she says.

According to Nite, the physical sculpture, Stay Gold, is actually the negative space between the Stay Gold letters.Â  The letter space is open and becomes filled in with the background or environment, making the environment the narrator of the piece.

Her intention was to incorporate the community, the audience and the environment. She says the phrase âStay Goldâ is accessible to everyone. 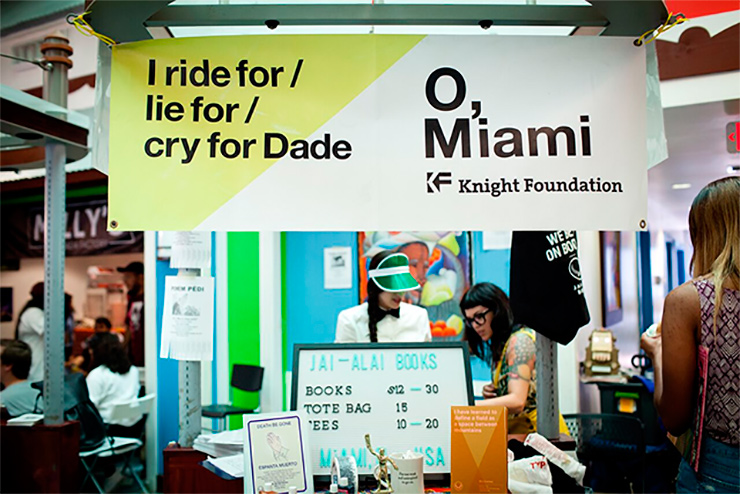 âItâs so exciting for me to create an interactive piece of art for the community,â says Nite, who began her career as a dancer.Â  âPublic art is meant to inspire all who see it.â

âIâm happy to give back to an area of Miami known for its agriculture and hope people will be drawn to the area and the art,â she says, noting that the intent of the project is to engage the community as well.

Designed not just as a sculpture, but a catalyst for community engagement, O, Miami will sponsor poetry workshops, yoga classes and other reflective activities incorporating the needs of the community.

âWe hope the sculpture serves as a monument to Miami's literary history, as well as a call to action to protect the fragile South Florida ecosystem,â says Cunningham. âWe hope you delight in Jessyâs sculpture and smile when you encounter it.â

To contribute to the Kickstarter campaign, For more information on the O, Miami Poetry Festival visit omiami.org and to learn more about Jessy Niteâs works, visit .

The Beach is a Border: Using custom flip-flops with a poem on their back to tleave impressions of text on the sand. 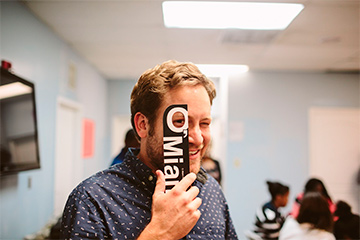 And a few O, Miami favorite events are back: 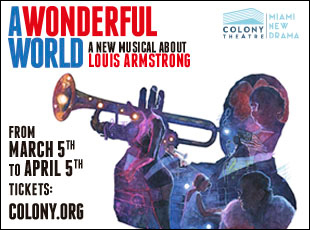