Karen Peterson and Dancers, one of the foremost physical integrated dance companies in the United States, are marking 30 years.

Because of the COVID-19 pandemic, they will be celebrating the esteemed achievement virtually on Sunday, Oct. 18 at 7 p.m. 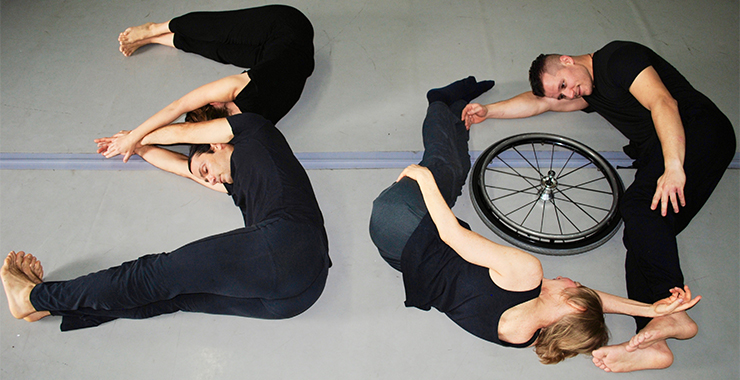 Peterson said she was always interested in contact improvisation, which is a partner dance form based on the physical principles of touch, momentum, shared weight, and most quintessentially,Â  following a shared point of contact, according to contactimprov.com. The form was founded in 1972 by Steve Paxton.

Peterson said she also developed an interest in the ways working with persons with disabilities can challenge her to âfind a way to best highlight everyone abilities.â 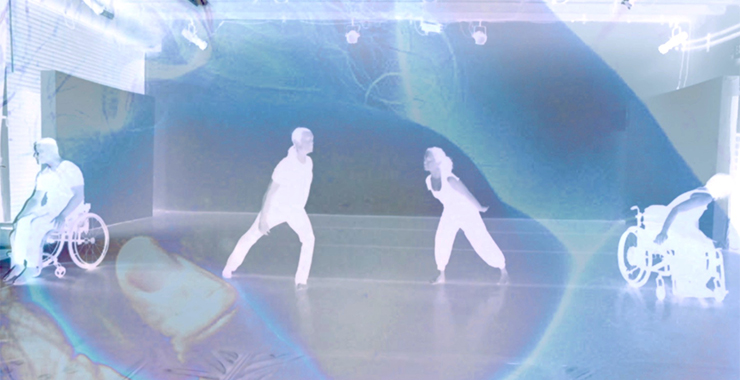 She said the vocabulary is very unique to the group. âIn the beginning, everyone thought I was crazy.Â  They thought integrated dance was social work, therapy which had an educated value but not thinking of it as art.â

Karen Peterson and Dancers "Virtual 30th Anniversary" will begin with a live introduction by Peterson and will end with a question-and-answer period with the artists. There will also be a twelve minute film of the history of the company.

âIt gives a look over the spectrum of the past thirty years,â says Peterson. Also, on the program are works created for the event and include the premiers of new dance video pieces set on the company dancers. There will also be guest performers from Poland, California and Florida. Peterson added that âwhile this pandemic is a tough and a sad moment for all of us, our company is resilient. And the fact that our groundbreaking physically integrated dance company has arrived to this anniversary with a full body of work under our belt and so many successes, makes me proud and happy.â 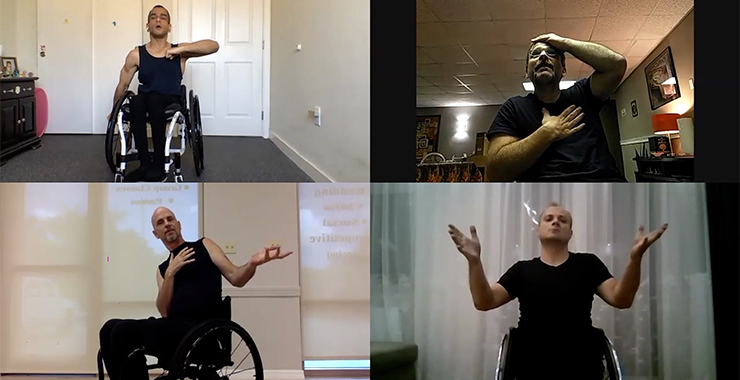 The company was to celebrate its 30th anniversary in April or May, starting with live performances in Naples and Miami. "It took one year to create one work. The costume designer was in the studio when everything went black. I was very depressed, so much work, it was a big disappointment,â said Peterson.

Peterson said the company has evolved over the past 30 years. âIntegrated genre has developed artistically on a higher level of the quality of dancers and choreography, also, there are more funding.â Peterson has received three National Endowment for the Arts grants over the years and the company has worked with guest artists both national and internationally. The company has traveled to more than ten countries introducing physically integrated dance to these places, many of which are forming they own democracies and wanted to invite artists with disabilities to become involved. 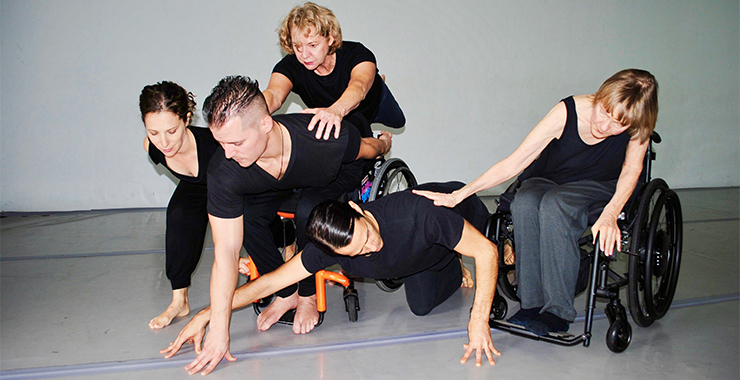 Karen Peterson and Dancers also has a mission to be involved in the community. It hosts the Forward Motion Festival annually, where companies which practice the same art form come to Miami, share workshops and perform. âItâs rewarding to see how the dance form has grown and developed,â says Peterson. For fourteen years, the company has worked with over 4,000 teenagers with special needs in the Miami -Dade School system. The dancers spend 12-14 weeks in a residency at the school. âSo many benefits are involved. Students excel confidence through movement. They support each other through movement.â

As far as plans for the succession of the company, Peterson says she doesnât know what form or shape it will take. She has no one in mind to carry on. âThe dance company is worth not shelving,â says Peterson. The anniversary celebration is definitely proof of that.

Where: Online on www.karenpetersondancers.org/virtual30 and other social media platforms