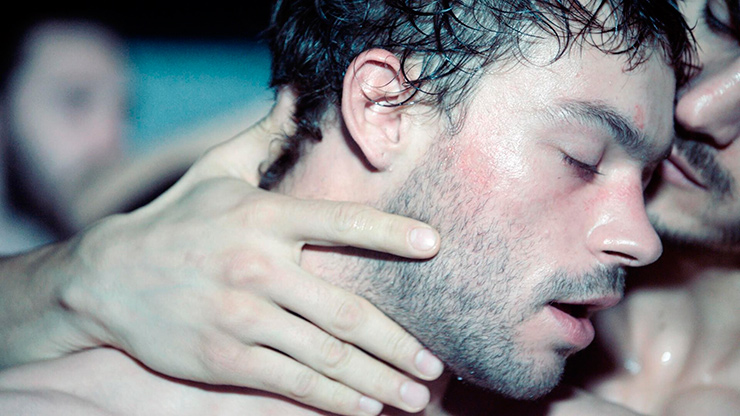 They stand by the road like lions during mating season. They're in good shape, but these are not chiseled gym bunnies. As they peer down a potential john's passenger window to see if there's interest, they look like Versace models gone to seed. But seed is their business, isn't it?

There's an ethnographic zen quality to the outdoor shots of male hustlers looking for their next client in âSauvage / Wild,â a voyeuristic, sexually frank portrait of Gallic gigolos selling their wares in the Bois de Boulogne, a large public park in Paris' 16th arrondissement. 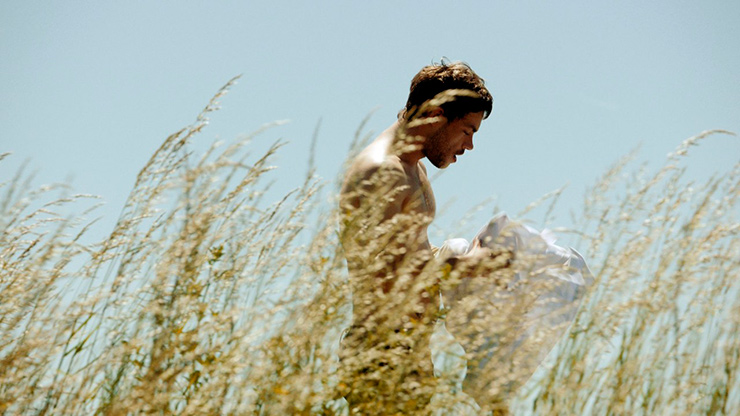 But it's clear there's something different about LÃ©o (FÃ©lix Maritaud), the twink with scruffy good looks who's the main focus of writer-director Camille Vidal-Naquet's debut feature. Looking like Michael C. Hall and Rami Malek's love child, LÃ©o appears to enjoy meeting these older men, whether it's a role-play scenario that has him playing patient to a âdoctorâ administering a semen extraction, or whether he's tag teaming an overweight paraplegic man with his buddy Ahd (Ãric Bernard). Ah, hunky Ahd, who wields his smoldering Mediterranean looks like a heat-seeking missile. But unlike Ahd, who views his sexytime rendezvous as strictly business, LÃ©o truly lives for the quotidian exchange of bodily fluids. The camera zeroes in on the 22-year-old's face as he reaches orgasm, and there's little doubt in viewers' minds. He's not faking it.

For all the hookup$ and fling$, however, LÃ©o is truly smitten with Ahd: older, a little wiser, more pragmatic about his trade. Ah, but here's the rub: Ahd identifies as straight, even though that's never stopped him from being a sugar daddy's kept boy. Ahd lets the affection-starved LÃ©o cuddle with him in bed at the crack den where they squat, but bristles whenever the younger hustler caresses him while making out with a client, even if it's just for show. Theirs is a dysfunctional bond, but quite genuine despite the unhealthy codependency.

The relationship is nice to behold, at least at first. But âSauvage / Wild,â fresh off its local premiere at the recently wrapped Miami edition of the OUTshine Film Festival, is at its strongest whenever the two men are apart. LÃ©o's unrequited longings end up becoming a crutch, because the character is too often defined by it. At the same time, there's not much nuance to the friendship, so it ends up feeling abstract rather than tangible. I'm sensing the film will be more popular with older generations who still view sex between men as something furtive and forbidden. Indeed, Vidal-Naquet's gets a lot of mileage out of mileage out of the isolation on the opposite ends of the business. He has crafted an affecting look at the void of loneliness that brings gigolos and their johns together.

And yet, it's hard to shake the feeling that there's something antiquated about the vicious cycle LÃ©o appears to be trapped in. The pulsating beats and strobe lights in a nightclub dance floor seem to have been teleported from the 1990s, and so does the characters' self-loathing. Vidal-Naquet walks a fine line between portraying the timeless nature of sex work and making his film, ostensibly set in the present day, feel like a time capsule from an earlier, less enlightened time.

But there's no denying the inexorable pull of LÃ©o's heartbreaking arc. It's gripping enough that the films graphic sexual content never feels like it's aiming to titillate. Take, for instance, a scene where the protagonist is treated like a piece of meat by a petulant male couple who are miffed at his unkempt appearance and body odor, then become bored by the young hustler's attempts at getting them off. Out comes the big, black butt plug, and we feel every inch of the character's pain. 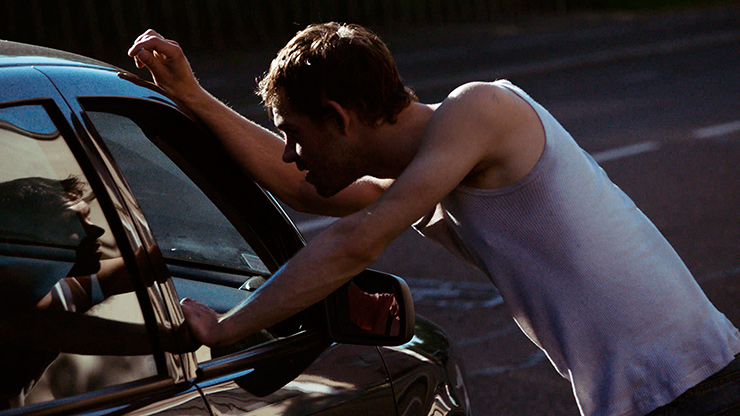 Equally effective is a scene where LÃ©o, racked by a persistent cough, visits a doctor (real this time) whose questions go beyond his physical health. You feel a ray of light shine on both the physician and her patient when he reaches in for a hug. It's the closest âSauvage / Wildâ comes to providing exposition. Vidal-Naquet, who has a background in social work, spent time hanging out with street hustlers, and the authenticity shows. LÃ©o's rigorous lack of back story makes the character more complete, not less. âI'm not here to give you answers or to pass judgment,â the filmmaker appears to say, âonly to observe and report.â

And that's what makes the end result an engaging portrait of life in the margins. Underneath the hard-hitting reality check there's a clear-eyed compassion that deepens into tenderness. The film premiered at the 2018 Cannes Film Festival's Critics' Week to some reported walkouts. Whether they were prompted by the explicit content or festival fatigue, it's their loss. âSauvage / Wild,â a good movie about a great subject, is all the more resonant because it's not trying to make a sweeping statement about sex work, but rather uses that milieu as a backdrop for its portrait of a stubborn drifter whose apparent aimlessness doesn't take away how in control of his destiny he is, even when his choices are the most painfully self-destructive imaginable. 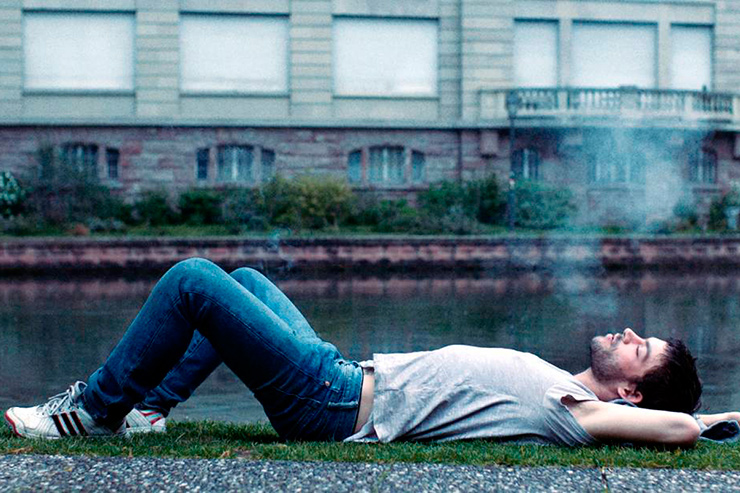 âSauvage / Wildâ is now showing at the Miami Beach Cinematheque and the Classic Gateway Theatre in Fort Lauderdale. It features strong sexual content and a no-holds-barred depiction of sex work, enlivened by abundant eye candy.