Second Edition Includes More Men Who Dance Than Ever 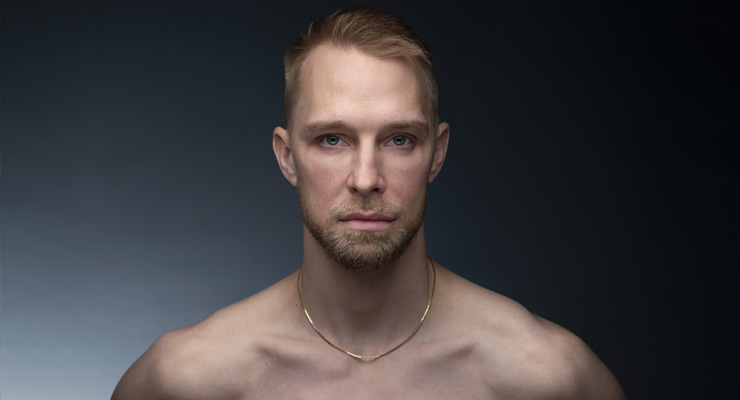 â Men Who Dance â returns to the Amaturo Theater at Broward Center for the Performing Arts this weekend with a festival that address âissues with gender exploration,â says Rafi Maldonado- Lopez artistic director of the Inter- American Choreographic Institute ( ICI ), the group presenting the program.

âWe live in this era that the minute you are labeled people create assumptions. Your gender is defined at birth in the delivery room. There are sets of expectation of how you are suppose to act and behave," Maldonado-Lopez says.

âMen Who Dance," now known as the "Men Who Dance Festival 2021," examines the role of masculinity in todayâs society. 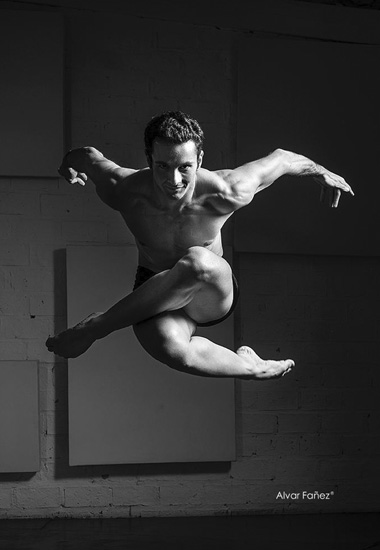 Abel Rivarola represents Paraguay in this weekend's "Men Who Dance" at the Broward Center. (Photo by Alvar Fernandez)

âMen Who Dance" was first performed at the Broward Center for the Performing Arts in November 2020 and made history as the first dance performance in a larger theater since COVID-19 shuttered the performing arts.

The current production's return includes more companies and a greater number of international artists. Part of the ICI mission is âto reach out to connect the Americas to bring to the main stage the stories of our communities, the legends and folklore. We have our own stories to tell,â Maldonado-Lopez says.

He explains: "Men dancing is historical as seen in early hunters dancing around the fire."

In the early 1900s Ted Shawn, a pioneer of American Modern dance and the founder of the all male company, Ted Shawn and His Men Dancers, toured national and internationally from 1933-1940. Shawn was also the creator of Jacobâs Pillow Dance Festival in Massachusetts, which is still held every year. Maldonado-Lopez envisions âMen Who Danceâ as becoming an event held in different countries and culminating with a major festival in Miami.

Maldonado-Lopez is a classical trained dancer who remembers his first ballet teacher explaining to him that in the world of ballet: "The girl is the picture and youâre the frame. You support the pretty picture. Thatâs your job.â

Maldonado- Lopez says he was inspired to create âMen Who Dance" partially by a video, recorded in the late 60s that showcased Edward Villella, who was the founding artistic director of Miami City Ballet. Villella served in that role from 1985 until 2012. The video is titled âMan Who Dancedâ and followed Villella during one performance in which he had to dance four major parts because of the illness of another male dancer. We see Villella dancing each role with an abundance of energy. He carried the performance and displayed the bravado that men can bring to the stage. 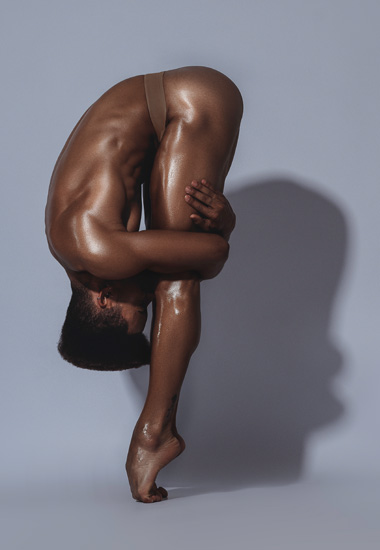 JoÃ£o Pedro da Silva is coming to the Broward Center for "Men Who Dance" and represents Brazil. (Photo by Alvaro Dallafina)

This weekendâs program includes dancers from many well-known local companies as well as International artists. The festival include dancers from, Dance Now! Miami, Arts Ballet Theatre of Florida, Cuban Classical Ballet of Miami, Tango Out and Dimensions Dance Theatre of Miami. They are also artists from Brazil, Denmark and Paraguay.

Dimensions Dance Theatre of Miami (co-artistic directors Jennifer Kronenberg and Carlos Guerra ) will be performing three pieces: "Touch Me " by Gerald Arpino based on Arpinoâs Modern Dance background and spirituality, the solo is soulful, energetic and passionate. The accompaniment is a moving Gospel by Reverend James Cleveland and The Charles Fold singers. The Joffrey Ballet premiered the work in 1977, danced by Geoffrey Holder.

"Landscapes: ( 2nd Movement ) by Donna Goffredo Murray is an excerpt of a three- movement work of various duets expressing love. Inspired by and based on a collection of poems by Lani Scozzari which depict a young coupleâs journey across the country as they explore and deepen their intimacy through scenes of various physical landscapes. The last piece isÂ  "Nautilus" by Stephan Fons. It is a tap dance solo created for â Men Who Dance â by the dancer himself. Fons is a talented tap dancer who is also a versatile ballet and contemporary dancer.

Dance Now! Miami (founding co-artistic directors Hannah Baumgarten and Diego Salterini ) is presenting two pieces. The first work is choreographed by Baumgarten and Salterini and is an excerpt from their piece "Bridges Not Walls." The work is titled "Men of War." The second piece is a solo entitled "Luncatico" with choreography by Salterini. Baumgarten says "(it) is a beautiful piece of poetry in dance, and is an ode to the moon.â

Pontus Lidberg, artistic director of the Danish Dance Theatre in Copenhagen, brings "Just Your Shadow â a male pas de deux with music by David Lang. â Much of dance, especially between two people are about encounters and farewells. A suspended moment of time, somewhere between the meeting and the leaving," he says.

Baumgarten, of Dance Now! Miami, says it is exciting to be a part of an international program focusing on men who dance. â The audience will be entertained and surprised by the role men play in dance.â