Two Decades of LGBTQ Works Under One Roof 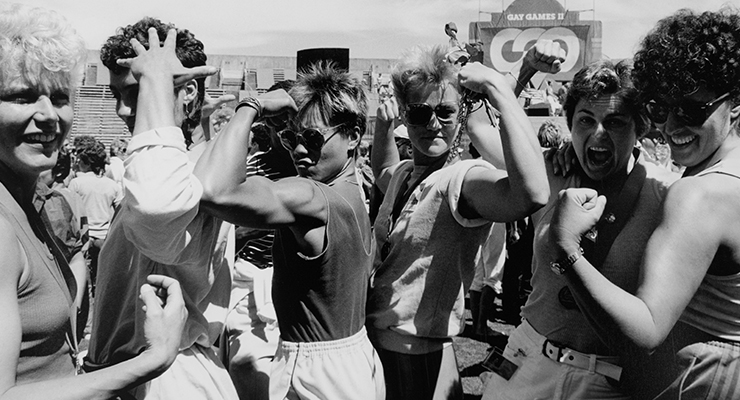 "Art After Stonewall, 1969-1989," the first national exhibit that shows how the gay liberation movement impacted the art world, opens in Miami on Saturday, Sept. 14, marking the first time that visitors will be able to see the show under one roof.

The exhibit debuted in New York City this past Spring, but was so massive it had to be divided into two venues. But when it opens here, it will be located in its entirety at the Phillip and Patricia Museum of Art FIU. (After Miami, the show goes to its final location, the Columbus Museum of Art, which organized it.)

"We were looking for a great city to host the exhibit, and Miami was the perfect city, and the Frost museum, which is a beautiful building, was the perfect choice," says artist and art historian Jonathan Weinberg, one of the curators. 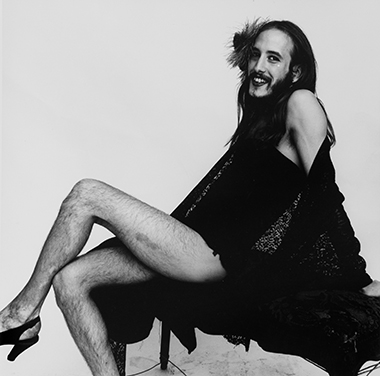 The show is designed to feature artwork by lesbian, gay, bisexual, transgender and queer (LGBTQ) artists, as well as straight-identified artists whose work at the time exemplified their engagement in the queer subculture that was then just emerging.

In addition, there will be many lesser known artists represented because, although much has been written on the impact of the LGBTQ movement on American society, 50 years after Stonewall many key artists are still relatively unknown and their contributions should be brought to light, Weinberg said.

The show was created to commemorate the 50th anniversary of the Stonewall Uprising, which occurred on June 28, 1969, when New York City police raided the Stonewall Inn in a confrontation that came to symbolize the beginning of the gay rights movement. 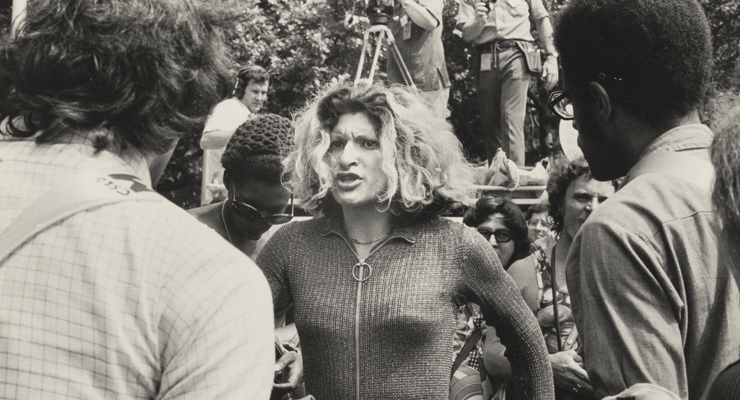 BETTYE LANE, SYLVIA RIVERA (CYNTHIA) WAS ONE OF STONEWALL PATRONS ARRESTED IN THE STONEWALL INN IN JUNE 1969. SHE HAS BEEN A "REMEMBER STONEWALL" MEMBER SINCE 1970, 1973. Bettye Lane Estate, courtesy of Schlesinger Library, Radcliffe Institute, Harvard University

Jordana Pomeroy, Ph.D., director of the Frost Art Museum, said she is delighted with the exhibit because it brings to light the evolution of the modern LGBT period, and the "undeniable" impact it made on the art world.

"The exhibition acknowledges the guts and grit of these artists, gay and straight, to make declarative and public visual statements about gender and sexuality in a predominantly homophobic world."

"As a university museum, we see to expose our students, faculty, and visitors to all kinds of issues. We have an ambitious mission and, when I realized the high scholarly caliber of this show, I knew we had to have it," she added. 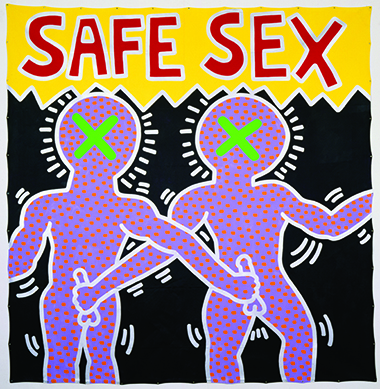 But, although the show commemorates the 50 years since the Stonewall uprising, a deliberate decision was made to focus only on the artwork created during those first two decades, because to try and tackle a half-century of art would be "crazy," notes Weinberg.

So, it was decided to focus on the two first decades, in part to showcase either lesser known artists or those who have become icons, but whose work from this perspective has not been widely seen, such as a "powerhouse" portrait by Hockney of the famous drag queen Divine, says Weinberg.

"In the 1990's, several queer artists break through and issues of identity become huge, so if we were showing 50 years, we would be showing art that anybody knew. In the 1970s, there were different artists, including some whose lives were cut short by AIDS, which is haunting," he said. 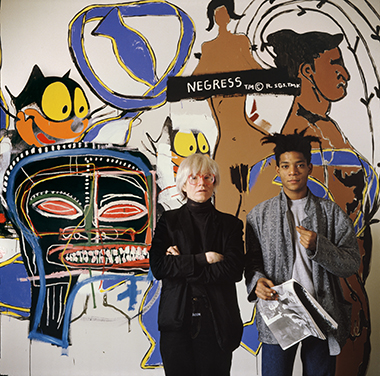 Limiting the time frame also serves to showcase the pivotal role that Miami playing during the movement's early days, inadvertently due to singer and anti-gay activist Anita Bryant who, in 1977, embarked on a campaign to overturn a Dade County ordinance that had banned discrimination against gays and lesbians.

"Initially Dade County had been very much on the cutting edge of sexual orientation and then came Anita Bryant and the orange juice boycott, which focused national attention on the gay rights movement in a way that hadn't happened before," he noted.

Another reason for choosing Miami is because of its reputation as being one of the centers of the gay social scene in the U.S. "If there's one thing that I learned from doing this show is that Miami is one of the queer meccas. It's on the circuit," said Weinberg.

A circuit party is a large dance event closely associated with LGBT culture, and, indeed, Miami is home to one of the first and most famous, the White Party, which was founded in 1985 by a group of local gay activists who wanted to draw attention to AIDS. 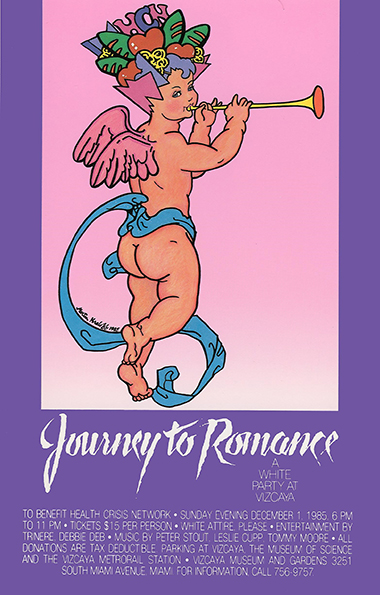 Indeed, one of the works in the exhibit, which is bound to draw local attention, is the poster for that very first White Party, created by Martin Kreloff. Although Kreloff now lives in Las Vegas, he spent much of his career here and he is very much a local favorite, and will be at the opening.

"In 1984, I moved to Miami from San Francisco, which as the ground-zero for AIDS," he recalls. The disease had devastated the gay community here, but hadn't yet bubbled into the national consciousness but Kreloff and his friends were determined to raise awareness and funds.

But when Miami officials refused to listen, they decided to hold their own fundraiser, and the Kreloff was tasked with making a poster. He designed a poster with a beguiling looking cherub, festooned with a ribbon that read "Journey to Romance," which partygoers to head to Vizcaya Museum and Gardens, dressed in white.

"It wasn't great art, but I made him look delectable, and he did his job," says Kreloff of the cherub. Indeed, that first party became known as "The White Party," and remains the area's major fundraiser for HIV and AIDS today.

"When I found out that poster was going to be included in the show, I cried. I'm very honored," says Kreloff. 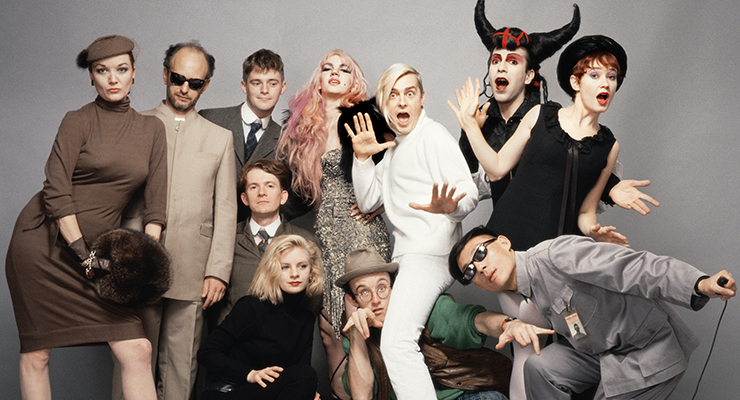