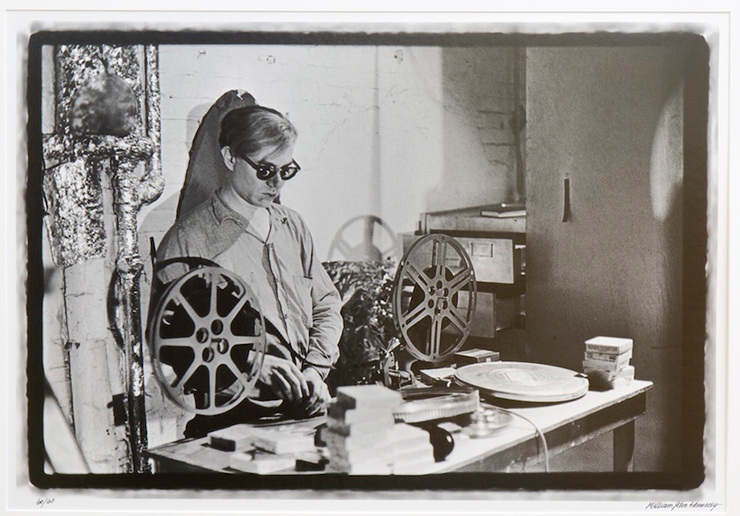 Before they were famous, a young photographer named William John Kennedy captured, though his camera lens, his buddies Andy Warhol and Robert Indiana, as they went about creating the works that would later come to symbolize what would be known as the Pop Art Movement.

Several of these images, which now have been displayed in museums, will be showcased in a new exhibit entitled âLOVE and Warhol Photography,â which opens Saturday, Feb. 8,Â  at Metroquadro Miami, a newly opened gallery and contemporary art space in Wynwood. 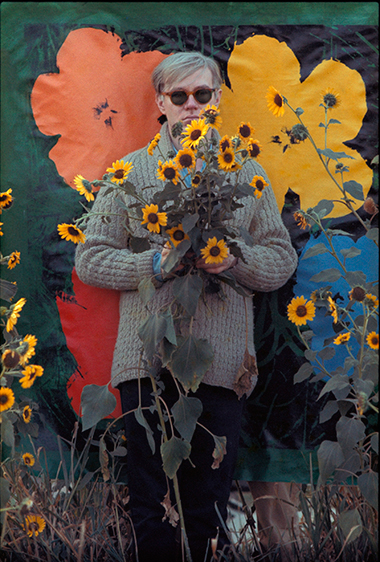 But, in between these two periods, the three were friends. The photographs that Kennedy took of them are now exhibited in museums, says Adrian Green, owner of the Kiwi Arts Group, a Miami-based visual arts publishing that specializes in Kennedyâs work.

Warhol was an American artist, film director, and producer who was one of the most prolific figures of his time, helping to shape the visual art movement known as pop art.

Indiana, who was also part of the pop art movement, was most famous for his âLOVEâ print, which as first created for the Museum of Modern Artâs Christmas card in 1965, and was the basis for his LOVE sculpture, and the widely distributed United State Postal Serviceâs âLOVEâ stamp, issued in 1973.

According to Green, Kennedy is best known for his Andy Warhol and Marilyn Monroe paintings and has collections on display around the world, including the Andy Warhol Museum. 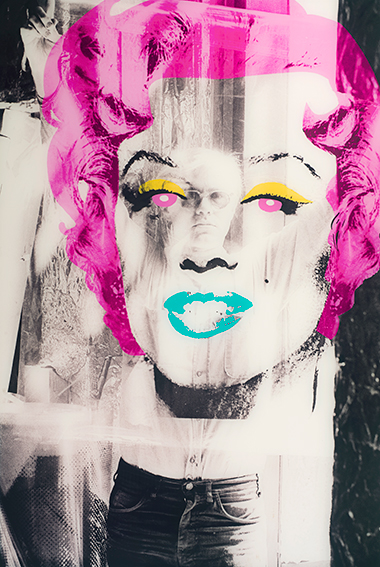 Kiwi, a Miami-based visual publishing house, was opened in 2010 with a show of the Kennedy photographs, that was highlighted with a special appearance by Ultra Violet, the French-American artist and author who was one of Warholâs superstars.

The publishing house also created a documentary, âBefore They were Famous: Behind the Lens of William John Kennedy,â which tells the story of how the photographs were lost for decades until Kennedy discovered them, packed in a cardboard box in his New York studio; he had thought to look for them when he saw one of his photographs of Warhol credited to someone else and then began cataloging his work.

âWhat he discovered was an unparalleled collection of the artists shot in the early 1960s, including Warhol holding an unrolled acetate ofÂ  (Warhol's) 'Marilyn' and Indiana holding his 'LOVE' painting, both which remain the only existing images of the artists with these specific works,âGreen says.

For Kiwi, Metroquadro offered a perfect opportunity to show Kennedyâs Warhol and Indiana works, which have exhibited primarily in museums, but hasnât been seen in Miami since Kiwiâs early shows.

This is Metroquadroâs second exhibit; the gallery opened in 2019 during Art Basel Miami Beach with a show devoted to the works of contemporary artist Monique Rollins.

The gallery is an offshoot of the original Metroquadro Gallery, which was founded in 2008, and is now located in Corso San Maurizio, Italy, where it showcases established foreign artists as well as young talents on an international scale. The gallery also has a partnership with W Miami at 485 Brickell Ave. in Miami, where several of Kennedyâs works will be displayed during the Metroquadro exhibit. 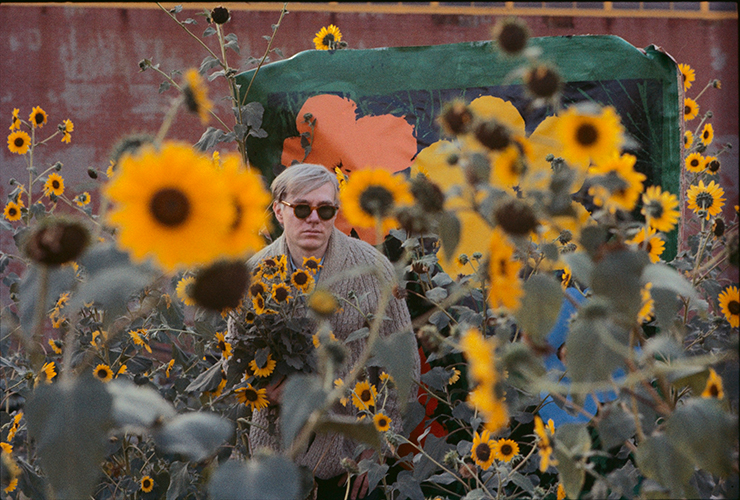 According to Lindsey Shapiro, Metroquadro Miamiâs managing director, opening a gallery in Wynwood was a natural choice for the Italian company.

âWith Art Basel (Miami Beach) and Art Week here, we realized that the next step was to open in Miami,â she said.

âThe market in Miami is a little bit different than that in a gallery in Chelsea (N.Y) or Los Angeles. L.A. is a good market but itâs very focused on people who live in L.A. In Miami, we get not only locals, but we get international travelers,â she says.

And, when it came to where to locate in Miami, Wynwood was also a natural choice, says Shapiro. âWynwood is progressive. Itâs a young market and thatâs what we love; the whole world is watching Wynwood now.â