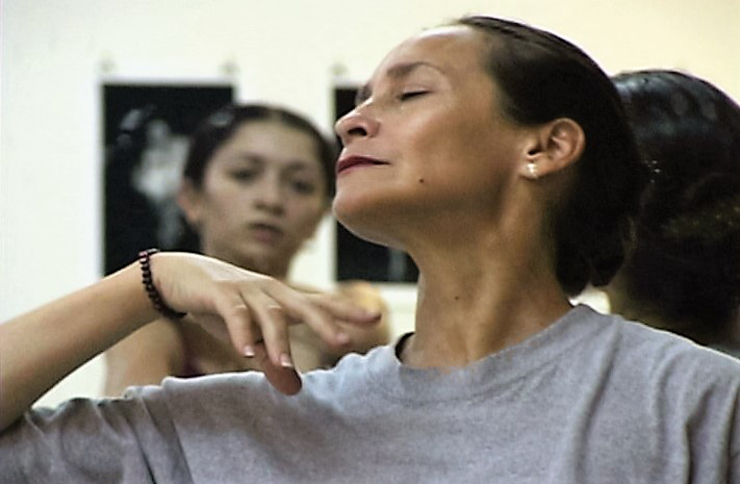 The story of Rosario Suarez, perhaps the most accomplished Cuban ballerina to be trained by the revolution, needed to be told, according to two veterans of Miamiâs film and arts community. Their film, Queen of Thursdays, was 13 years in the making. The feature-length documentary will be shown Thursday as part of the Miami International Film Festival.

Rosario âCharinâ Suarezâs story itself might be the narrative of a ballet. The plot: A sublime young dancer is regarded as a threat by an older dancer who ferociously attempts to keep her own place in the spotlight. With each success the younger dancer is more mistreated by her senior. When things finally become unbearable, the young dancer flees the dominion of the older woman. But in the new land she finds further misunderstanding, crass materialism, philistines. 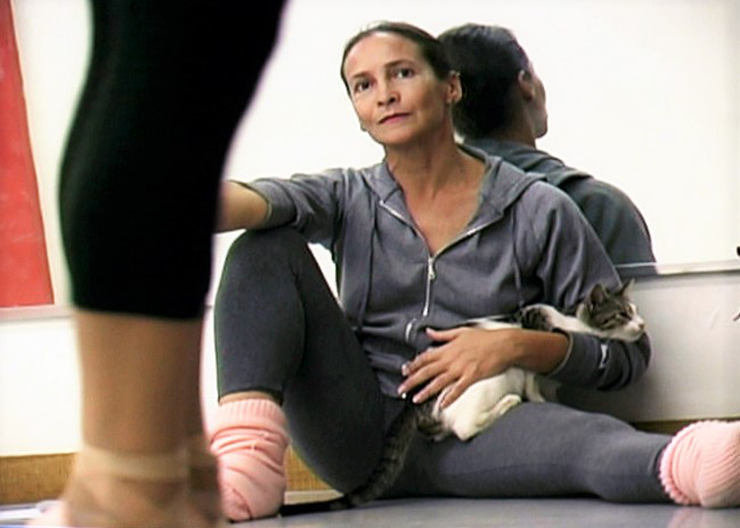 This is a story of Havana and Miami. This is the story of Alicia Alonso, a principle dancer for the great Balanchine, who returned home to found Cubaâs National Ballet Company, one of the treasures of the revolution. Alonsoâs company and her school put Cuban ballet on the map. Thanks to that initiative Charin was trained and nurtured and applauded. When the dance critic for the New York Times saw her perform on tour, he wrote: âWhen she dances a role, it never existed before.â Another critic describes watching Charin as ârobbing a few moments from eternity.â But soon enough, thanks to Alonso, Charin was no longer showcased during weekend performances at Havanaâs grand Teatro Garcia Lorca. Instead, she was given the less popular Thursday evening spot. Thus, the filmâs title. 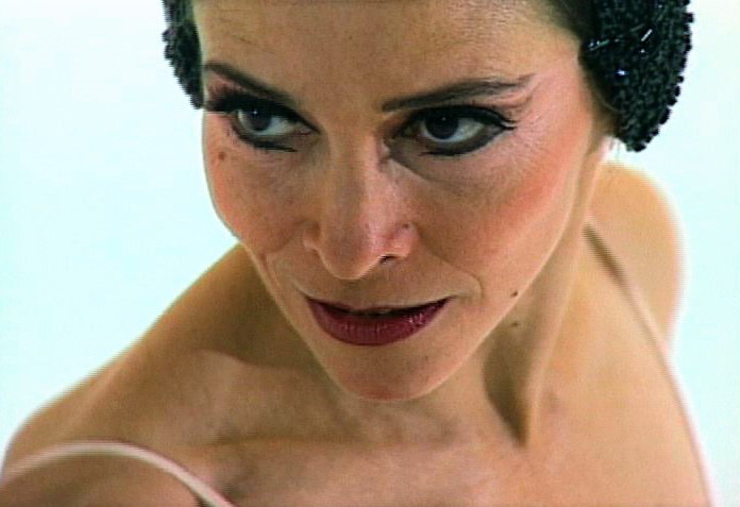 Perhaps counter-intuitively, the first half of the film is far less moving than what came after. One wonders why, with such a good story to work with, the director insisted on conflating Fidel and Alonso. God knows such an argument could be made, but frame after frame? (And Charin was never living in the streets of Havana.)

But director and Guggenheim fellow Orlando Rojas can be forgiven. He and Charin grew up together in Havana. It is not hard to imagine his outrage on her behalf. Besides, in what was clearly a labor of love, he managed to either film or find the footage from many of Charinâs performances. These segments are astonishing. 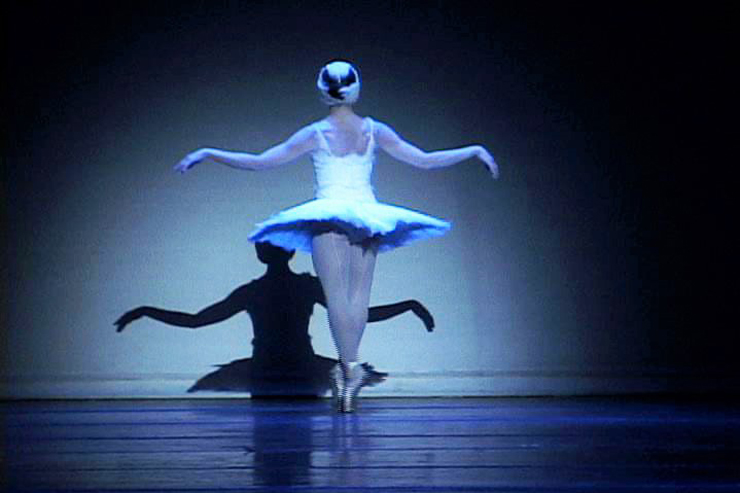 In the second half of the film, the bombast is gone, and the film becomes deeply moving as it chronicles, rather gently, many moments of Miami. At one point Charin describes an evening when she danced for a group come to see the brand new exile. âMy performance may have been the worst in my life, and the applause was deafening.â Subsequent promises of support for a dance company came to nothing. Promises of support for any and all initiatives came to nothing. The narrator recalls a well-known vocalist talking to a friend of Charinâs. âGet her out of here. Miami will never understand her.â

Today this luminescence is teaching children in a neighborhood ballet academy.

Whether it intends to or not, Queen of Thursdays asks a poignant question, one rarely discussed in South Florida.

With the attention this film may bring to her, Orlando Rojas is convinced Charin will find her happy ending. 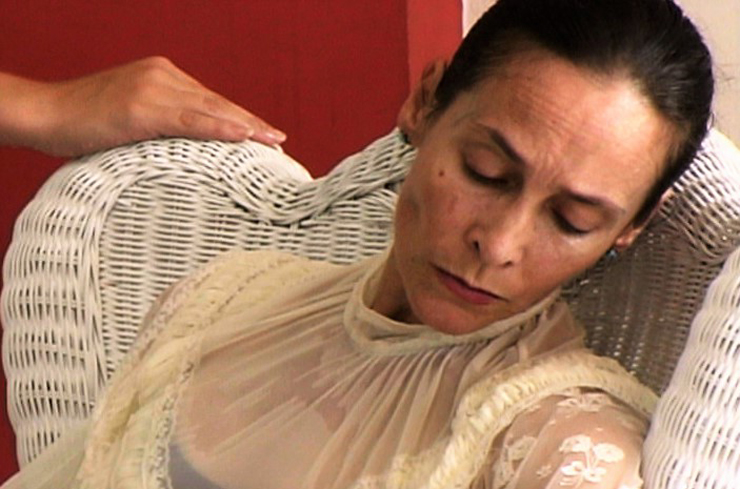 In the meantime, he gives thanks to Miamiâs independent documentary film producer Dennis Scholl, who formerly headed the arts program for the Knight Foundation. It was Scholl who happily signed on to the project at a crucial point in its development.

âMiami needs to tell its own stories,â Scholl says. âWe have grown up; it is time for us to know our own stories.â

Â Elizabeth Hanly is a writer/critic for artburstmiami.com.