South Florida Symphony Returns to the Stage With Original Composition 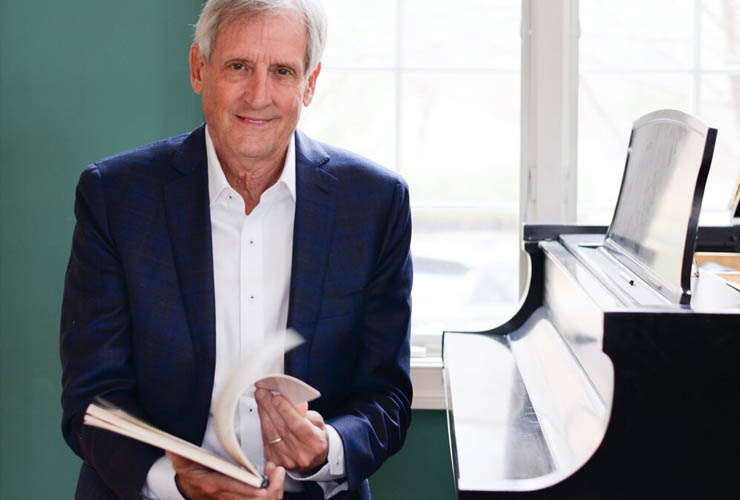 South Florida Symphony Orchestra in residence composer John D. Gottsch has the world premiere of "Princess Yurievskaya" in the Masterworks II program on January 19 at The Parker in Ft. Lauderdale and on January 20 at Temple Israel of Greater Miami in Miami.

Marking the return of the South Florida Symphony Orchestra to a live on stage next week will be two works of stirring classical music based on 19th century Russia on Wednesday, Jan. 19 at 7:30 pm at The Parker in Ft. Lauderdale and on Thursday, Jan. 20 at 7:30 pm at Temple Israel of Greater Miami in the Masterworks III program. An additional program is in Key West on Saturday, Jan. 22, at the Tennessee Williams Theatre, 5901 College Rd., at 7:30 p.m.


First on the program is the 35-minute composition âPrincess Yurievskayaâ by in-residence SFLSO composer and Key West resident John D. Gottsch. It chronicles the story of the love of 19th century Russian Czar Alexander II and his mistress Catherine leading to their eventual marriage and the assassination of the Czar. 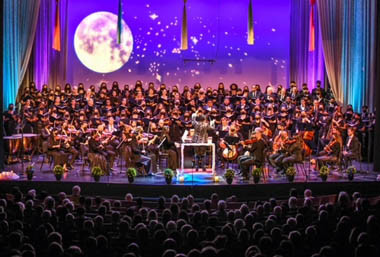 âI composed âPrincess Yurievskayaâ following my reading books on Russian history and was fascinated with the story of Alexander meeting Catherine and falling in love. I created an orchestral symphonic poem that tells the journey of Alexander and Catherine through music that stirs the emotions,â said Gottsch.

The music expresses the joy and ecstasy of Alexander and Catherine and their sorrow through many events in their lives. Catherine loses her father at a young age and then finds the love of her life in Alexander as his mistress. Alexander suffers the tragic loss of his son and loses his wife when she dies of tuberculosis. Alexander and Catherine then marry in a happy union with Alexander renaming Catherine as Princess Yurievskaya. Years later,Alexander desires to go to a military parade against Catherineâs wishes because she fears Alexander will be killed. Alexander is mortally wounded at the parade as the music conveys sadness at the end of the composition.

âThe full orchestra of 50 to 60 musical instruments is dramatic and there are notable solos by South Florida Symphony Orchestraâs Concertmaster Huifang Chen on the violin and cellist David Calhoun that are the highlighted in the composition,â said Gottsch. 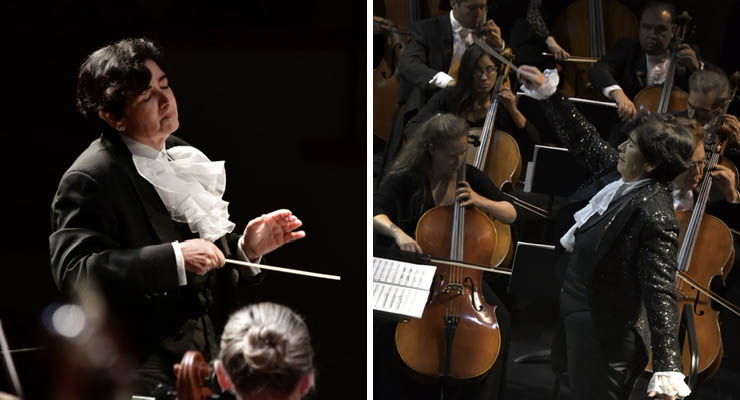 Audiences may be familiar with the music of âPrincess Yurievskayaâ as the South Florida Symphony Orchestra debuted Gottschâs new composition along with his âSunsetâ composition in new recording issued in June 2021 by Naxos Records.

" 'Pathetique' is to me the finest of all of Tchaikovskyâs symphonies and stirs so many emotions. Symphony Number Six is Tchaikovskyâs last composition before he died a few days later,â said South Florida Symphony Orchestra Music Director Sebrina Alfonso.

"Through his music, âPathetiqueâ is Tchaikovskyâs interpretation of the story of the life cycle with four movements. (The word) pathetique translates as âpassionâ and Tchaikovsky takes us through an emotional journey where he freely expresses himself.â

She added: âWhat is so dramatic and stirring is for the audience to hear slow and soft music that changes color and is faster and then aggressive.âÂ 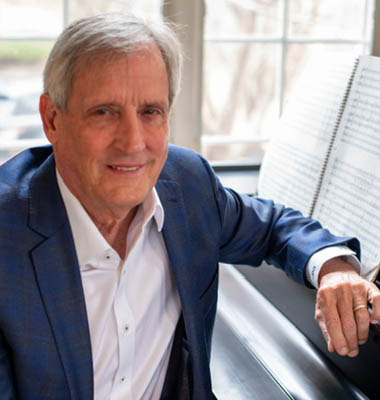 South Florida Symphony Orchestra in residence composer John D. Gottsch at piano working on his world premiere of "Princess Yurievskaya" in the Masterworks III program on January 19 at The Parker in Ft. Lauderdale and on January 20 at Temple Israel of Greater Miami in Miami.

The Masterworks III program marks the third event since the South Florida Symphony Orchestra returned to performing live before an audience last November, following an absence of over one year because of the pandemic.

Alfonso notes that the orchestra was not on leave last year. Instead of performing in front of an audience, the orchestra created virtual concerts that were able to be seen virtually.

"Our audiences grew as we had people streaming to our concerts from many countries. Our reputation has grown and so we look forward to building on what was accomplished virtually last year.â

Following the January concerts, South Florida Symphony Orchestra will feature classical music compositions by Mendelssohn, Mozart and Rossini in the Wednesday, March 23 concert at The Parker and on Thursday, March 24 at Temple Israel of Greater Miami.

The season concludes with the final concerts featuring the music of Bach, Beethoven and Copland on Wednesday, April 27 at The Parker and Thursday, April 28 at Temple Israel of Greater Miami.