Pioneer Winter Collective (PWC) is a well established entity in Miami, creating a diverse mix of experimental and fearless work that seeks dance in all bodies and experiences. On Wednesday, Oct. 23 and Thursday, Oct. 24 at the Miami-Dade Auditorium Black Box Theater, audiences will see PWC in a new role. The Collective will be sharing the stage with Jacksonville Dance Theater (JDT) in a collaborative performance that showcases Winterâs work as well as introduces audiences to the Jacksonville dance troupe in their first ever Miami performances.

Artistic Director, Pioneer Winter and JDC Artistic Director, Rebecca R. Levy say this was a partnership that was meant to be. Both companies have a strong sense of community, of theater, work collectively and, to top it off, they have a common denominator in Winterâs dance artist, Hector Machado, who, unintentionally, set the wheels in motion for this collaboration.

The story, once again, validates the fact that it is a small world, especially in dance.

Winter says, âI first met the Creative Director and Artistic Director of JDT, Tiffany Santeiro and Rebecca (Levy), while I was a student at Jacksonville University. Tiffany was my interim media professor and Rebecca taught a class I took in contemporary body practices. Hector has his MFA in technical theater from Cal State and that is the same place where Rebecca got her MFA in choreography. Hector was Beccaâs stage manager for her thesis.â 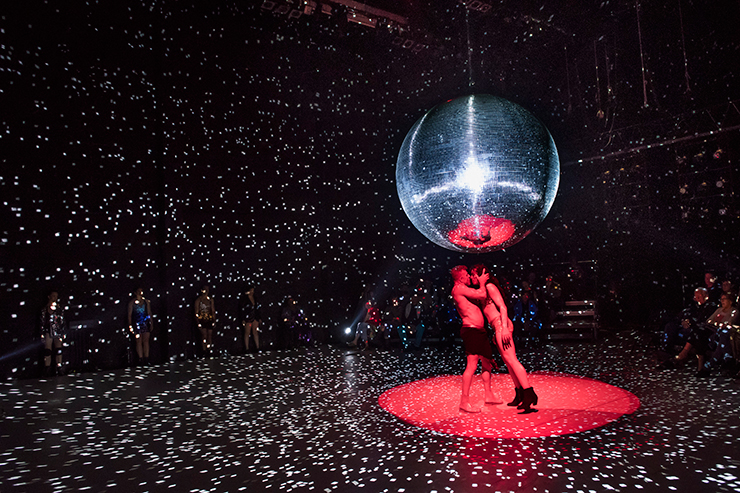 Last year, Levy and Santeiro came to Miami from Jacksonville to see Winterâs âReprise,â knowing that Machado was one of the performing artists.

Levy was especially excited to see Machado, but was also curious to see Winterâs full evening work. It was a very special surprise when Machado and Levy were reunited.The performance also kindled a curiosity and respect for the type of work that Winter creates and the working atmosphere he has among his dancers.

Levy says, âI was really taken by the performance. I was taken by Winterâs honesty and his ability to tell story, and to communicate really clearly and effectively through the language of movement and performance art and dance theater. I felt like his voice was very fresh and one that I had been wanting to hear. I was searching for an artist like that.â

This started the conversation for what would, eventually, become a partnership.

Originally, the partnershipÂ  was going to be more of an exchange where the Collective would perform in Jacksonville first, but Hurricane Dorian sidelined those plans.Â 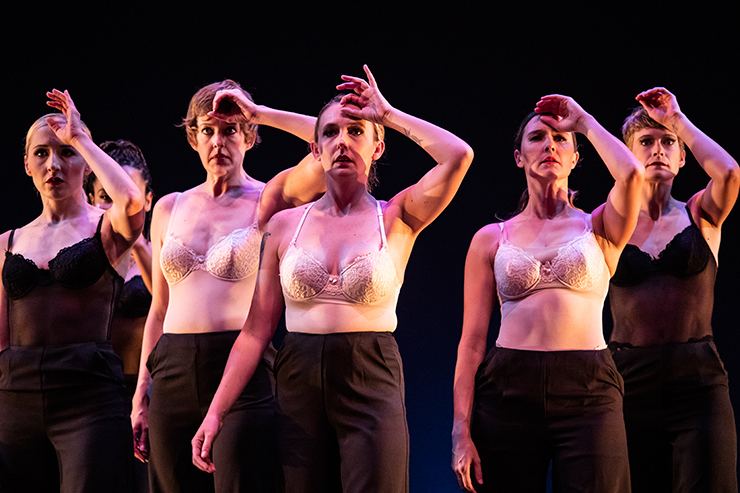 Winter will be repeating his work, âReprise.â which premiered in MDCA last year. He has changed some things because of space differentiation and, he says, dancers having other commitments. According to Winter, âRepriseâ is a piece that is constantly evolving, though audience members may not see the subtle changes. The exploration of gender identity, body type and sexual orientation within the piece, however, remains consistent.

In Jacksonville, Winter worked with the JDT artists to create a new piece entitled, âBetter.â

âYouâre always in a rush when youâre setting a new work,â talking about only being able to spend one week in Jacksonville to construct "Better."

He says he is used to working with his own dancers who know him very well, and understand his expectations, so this was a different way of working.

âThe most important thing is what can I offer them. There is a different movement style. Once you get to know them, you realize that things are not as they appear on the surface and there is a nuance that you only get to understand with time.â

Having more time, because of Dorianâs unexpected appearance, was actually a blessing in disguise.

Levy adds, âThe JDC dancers are really reflective. Winter was able to understand how to shift and adapt his vision based on the people he had in the room and I think thatâs a really important quality of a choreographer.â

Continuing the process 344 miles from Jacksonville, Winter watches rehearsal videos in Miami, then makes notes that are then passed to the dancers. When he sees the JDT dancers next, it will be just prior to the performances, adding another level of excitement. 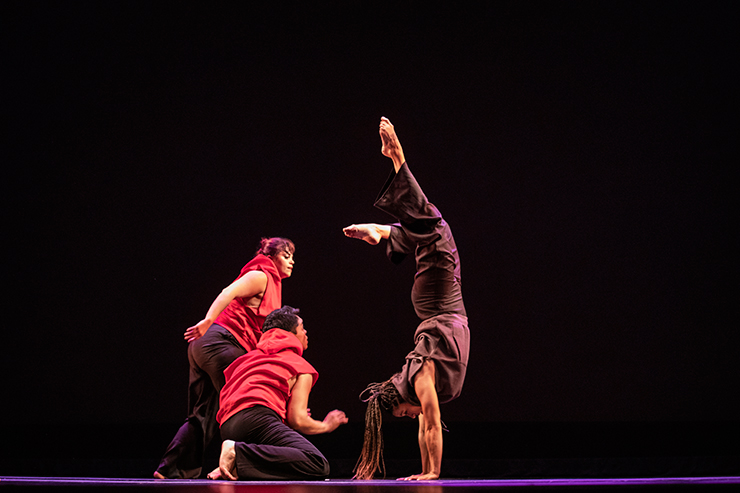 In Jacksonville, Levy likes to commission one to two artists per season to work with her dancers; Winter was the perfect choice for season eight.

Levy says, âWe have, kind of, an atypical company and the way he (Winter) defines his company as able bodied, bringing in different perspectives and backgrounds, I feel like our companies have a similar mission. We donât do similar work, but we have a lot of the same values.â

JDT has done a fair amount of touring but Levy and Santeiro decided that they not only wanted to share their vision and voice in other locations, but they wanted to be able to support other companies. They are very rooted in the community. The collaboration with PWC will be their third partnership.

âWe feel it is our mission to expand the performing arts in Jacksonville,â she says. 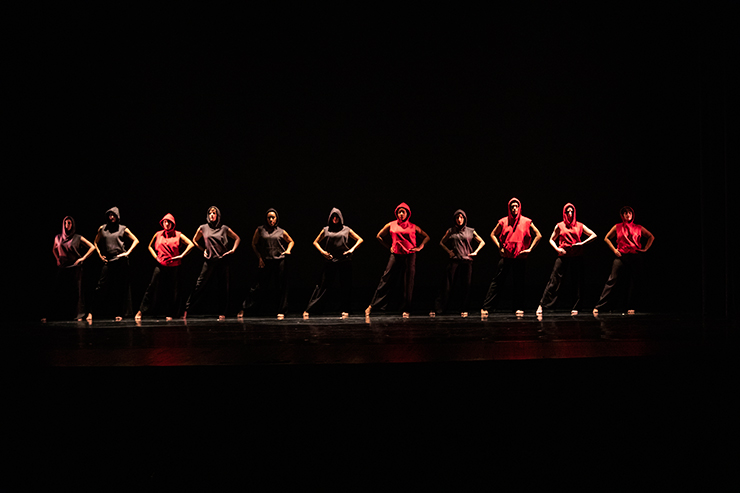 Levy says, âI was inspired to create the work, âBodyâ because a couple of years ago, we got a letter from someone in the audience commenting on a dancerâs physical appearance. Sort of unsolicited feedback. It really hit me in a strong way.â

Strangely, Levy has found that people have always asked her about her body, the way she looks, her fitness. In âBody,â to address each element, she broke the physical shape into five sections that address part of the body. In a very pragmatic way, she uses humor, drama and theatrics to investigate physicality.

Miami audiences will be the first to see this collaborative performance.

Levy hopes the partnership continues with performances in Jacksonville.