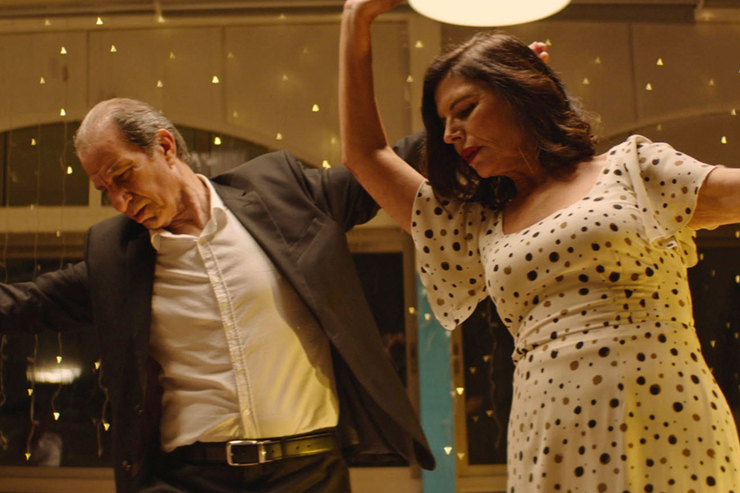 The Miami Jewish Film Festival is back for its 26th edition, a hybrid of virtual and live screenings, according to organizers.

More than 70 in-theater screenings are at seven venues across greater Miami at a variety of locations, including Miami Beach, Coral Gables, and North Miami. The festival will also present an online component featuring more than 60 films available for streaming throughout the state of Florida and the United States. MJFF has endeavored to make its virtual programming more widely accessible and inclusive by creating closed captioning for all of its English language titles through a grant provided by the Miami Jewish Abilities Alliance.

The opening night film of MJFF 2023 will celebrate and honor Israelâs 75th birthday with the premiere of "Karaoke," a bittersweet comedy starring Israeli superstars Lior Ashkenazi and Sasson Gabay. Nominated for 13 Israeli Academy Awards, including Best Picture and Best Director, the filmâs premiere will feature the attendance of director Moshe Rosenthal and actor Sasson Gabay. The festival will then host a closing night premiere of the acclaimed comedy "My Neighbor Adolf" starring legendary actor Udo Kier. Both opening and closing night will take place at the historic Miami Beach Bandshellâs open-air amphitheater in Miami Beach. 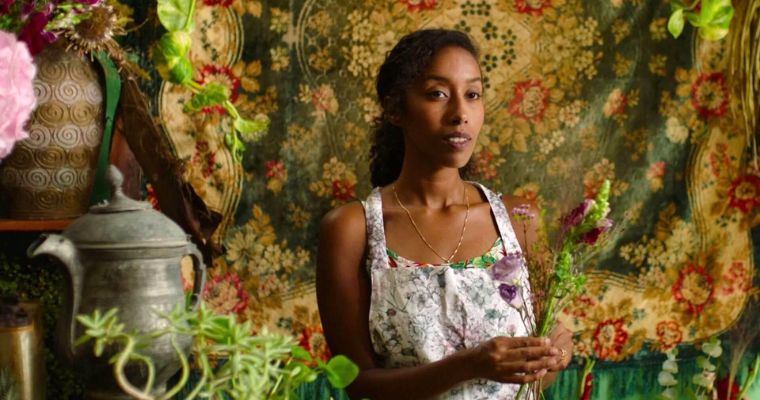 "America," is the new drama of director Ofir Raul Graizer, who is returning to the festival after his work on "The Cakemaker." Graizer will be in attendance at the screening on Wednesday, Jan 18 at Miami Theater Center.

Among the 30 international guests attending this yearâs festival is Nancy Spielberg for the premiere of her riveting Israeli documentary "Closed Circuit," "The Cakemaker" director Ofir Raul Graizer returns to the festival for the premiere of his acclaimed new drama "America," director Barry Avrich with his true crime documentary "The Talented Mr. Rosenberg" that investigates the endlessly bizarre story of the legendary con artist, and Israeli superstar Sasson Gabay, who will attend the festivalâs opening night premiere as well as a special on the beach, under the stars presentation of The Bandâs Visit screening in his honor.

Furthering the festival's efforts to create interdisciplinary events that bring live music and movies together on stage, MJFF will host several live performances to accompany film premieres at the festival, including an acoustic session by National Wake band member Ivan Kadey for the rollicking documentary "This Is National Wake" about the wild rise of a South African punk band that defied apartheid.

The festival will also feature a performance of music composed by Holocaust survivor and musician Leo Spellman at the United States premiere of "The Rhapsody," a touching documentary that captures his incredible journey when his long-lost musical masterpiece is found. 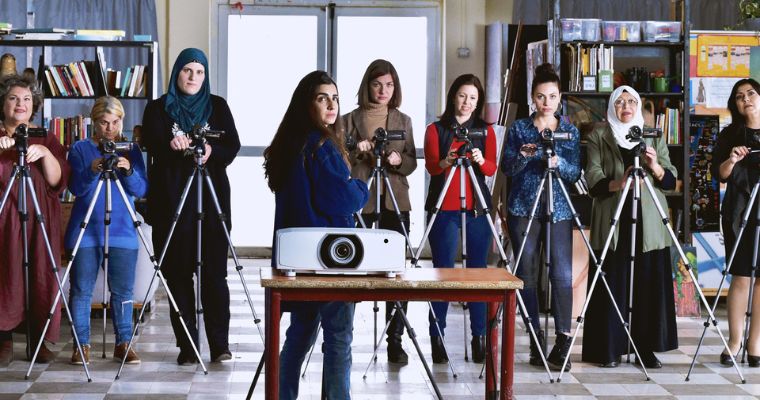 The festival will also present the first-ever authorized documentary about Marcel Marceau "The Art of Silence," the riveting documentary "Filmmakers for the Prosecution" which retraces the hunt for film evidence that convicted Nazis at the Nuremberg Trial, and the North American premieres of the wartime romance "The Story of Annette Zelman," the powerful Holocaust story Terezin, and the provocative documentary Fritz Bauerâs "Legacy" which examines the trial of a former concentration camp guard and uncovers why it took so long for justice to find its way into German courts.

"Little Nicholas," top prize winner at Animation Is Film and Annecy Film Festival is one of the highlights of Miami Jewish Festival this year.

The festival will also shine a spotlight on contemporary French cinema this year featuring 14 notable film premieres. Highlights include the Animation Is Film and Annecy Film Festival top prize winner "Little Nicholas"; the new drama from the producers of the Academy Award-winning film "Coda" starring legendary French actor Daniel Auteuil Farewell, Mr. Haffman; the US Premiere of Yvan Attalâs #MeToo drama "The Accusation" starring Charlotte Gainsbourg; the modern-day Cinderella story set in the world of high-fashion "Haute Couture" starring Nathalie Baye; Olivier Dahanâs monumental biopic "Simone Veil, A Woman of the Century"; the touching romantic drama "Where Life Begins"; and the North American Premiere of "Shttl," a French-Ukraine co-production that was entirely shot in one-take in a makeshift village built in the Ukraine.

In celebration of Israelâs 75th birthday, MJFF will present a record-breaking 29 films produced in Israel as part of a special sidebar.

Highlights include Jake Paltrowâs stunning historical drama June Zero that captures a profound event in the history of the young state, the North American premiere of the romantic comedy "Paris Boutique" that was nominated for six Israeli Academy Awards, the documentary "1341 Frames of Love and War" which won the Best Director Prize at the Docaviv Film Festival, the international premiere of the inspiring documentary "Air Born" about the children who grew up in the Israeli air force bases housing projects, the incendiary Israeli drama "All I Can Do" starring a fearless Ania Bukstein ("Game of Thrones"), the provocative documentary "Holy Wine" featuring the creme de la creme of Israelâs winemakers, the powerful documentary Partisan with the Leica Camera that brings to light for the first time the story of two courageous Jewish partisans during WWII, the directorial debut of Israeli prolific actor Lior Ashkenazi with his dark comedy "Perfect Strangers," and the extraordinary portrait of social activist Esty Shushanâs efforts to allow ultra-Orthodox women to enter Israeli politics in "Women of Valor."

Playing in the festivalâs Next Wave Competition, which is juried by 21-35-year-old college students and young professionals, is the North American premiere of the Mexican romantic drama "Goy," the hair-raising family drama "Trust," the dark comedy "Concerned Citizen" that was nominated for the Berlinale Panorama Audience Award, the bicycle adventure documentary exploring intergenerational connection "Cycle of Memory," the dramatic love story "March â68" set in 1960s communist Poland, and the provocative and compelling Israeli drama "Barren." 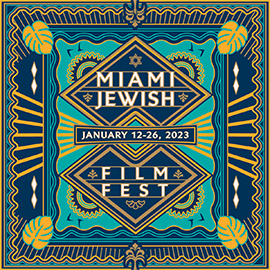 Tickets for the festivalâs in-theater and virtual events go on sale to the public on Wednesday, December 14 and sales continue throughout the festival. In addition to individual tickets ($10-$36), the festival offers All-Access Theater Badges ($325) providing entry to all in-theater events and All-Access Virtual Passes ($249) giving access to all films streaming in the festivalâs digital screening room. Festival films will be available to stream starting Friday, January 13 until Wednesday, January 25 in MJFFâs virtual program.

More information is available at www.miamijewishfilmfestival.org.