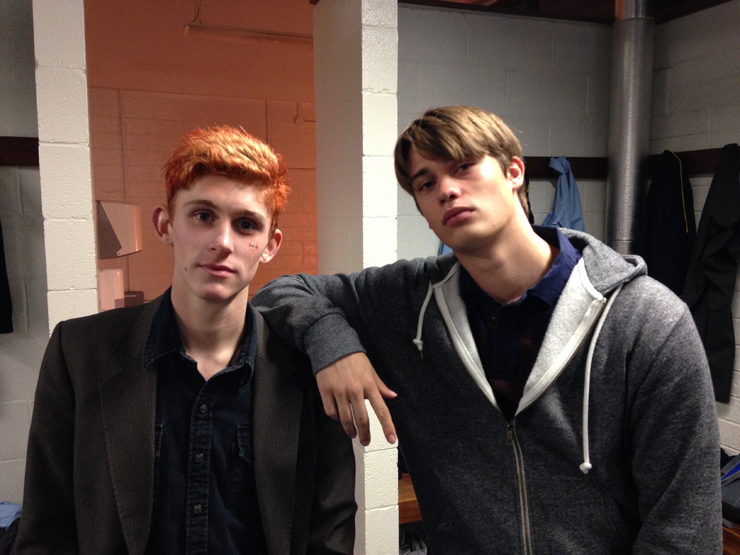 (miamiartzine.com's film reviewer Ruben Rosario will be previewing some of the films showing at the The MiFo LGBTQ Film Festival, now OUTshine Film Festival. The festival celebrates its 19th anniversary with 28 film premieres from April 21 through April 30. For a full list of film screenings and festival events and parties, go to www.mifofilm.com.)

The makeshift barrier is high. It sits in the middle of the dorm room, effectively splitting one half of the unit from the other. But that's the thing about walls: They ward off trespassers, but they can also shut you in.

Conor, all high cheekbones, full lips and wary stares, is a newcomer to the boarding school where Ned, gangly and withdrawn, has endured nonstop taunting from his peers. When token bully Weasel (Ruairi O'Connor) isn't roughing him up, others pick on him by uttering this annoying bray (pursed lips, then "ooooohh") that's as pleasant as nails on chalkboard. They ridicule Ned because they intuit he's gay, a claim the teen has made no effort to dispute.

And now, on the first year he thought he would finally get a room to himself, along comes this jock to cramp up his style. Conor, a rugby star who's giving the school's team a shot at the playoffs, has no interest in books, art and all that makes Ned's life somewhat bearable in this antiquated institution where his widowed, recently remarried dad has shipped him off to. 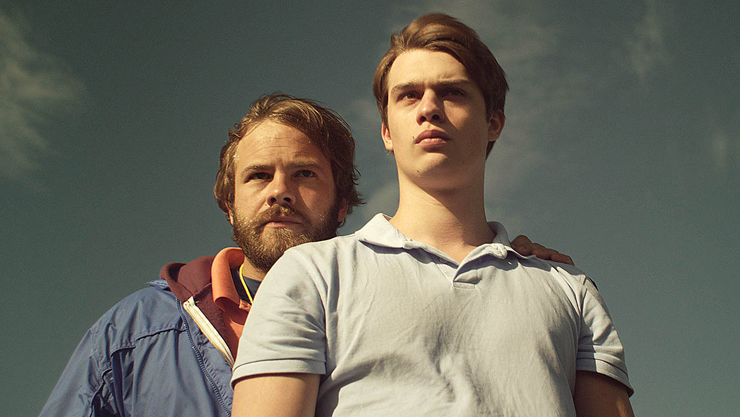 But Ned's assumption isn't quite accurate. Conor, who left his previous school under a cloud fueled by claims of fisticuffs and bloodied noses, is curious about his roommate, but Ned is too busy plagiarizing song lyrics for class essays to realize what's on the other side of his "Berlin Wall": a kindred spirit and one-man support system.

It doesn't take a class valedictorian's intellect to tell why this slickly produced crowd-pleaser was tapped to kick things off at MiFo Miami. The film is bright, crisply paced and bolstered by a strong supporting cast that includes ubiquitous character actor (and "Sherlock's" Moriarty) Andrew Scott as the boys' no-nonsense English teacher and "Vikings" star Moe Dunford as the school's driven, and casually bigoted, rugby coach.

But good intentions and solid performances can't conceal that "Handsome Devil" is also generic, predictable and, for a movie that depicts youth at a time when their hormones can't let them see straight, astonishingly sexless. It's also saddled with Ned's obnoxious voiceover narration, which spells out aspects of the narrative viewers would have been far better off discovering for themselves. It certainly ruins a scene involving an ill-advised choice by Ned. It's the one moment where the movie comes closest to finding its spine, but the character's interior monologue lays it all out for us right before it happens, thus robbing it of its wallop.

As intrusive and unnecessary as Ned's narration is, however, it doesn't prevent writer-director John Butler from shifting the film's emphasis away from him. By the time "Handsome Devil" reaches its preordained conclusion, the movie has become less about the two roommates' bond and a lot more about Conor's struggle to come to terms with his (chaste, oh so wholesome) sexual orientation. It reduces Ned to plot device duties, an instigator who urges Conor to take a stand, not as an act of defiance against a prehistoric school system, but to help bring about the film's formulaic "out"-come all tied up in a bow.

Conor's journey of self-discovery rings hollow, not because of any shortcoming in Galitzine's portrayal (he's actually well cast, even if his good looks are a little distracting), but because I never bought his friendship with Ned. It's never given a chance to breathe, much less develop. It blooms over a brief montage that bridges one of the film's acts to another, so the whiplash effect that comes from seeing two strangers becoming friends in mere screen minutes is quite jarring. 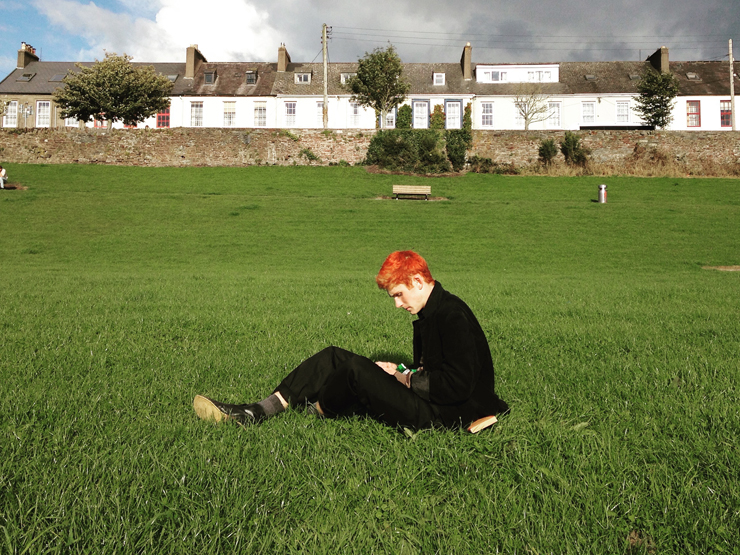 Butler is more interested in hitting his marks, and pumping his narrative with preachy "it gets better" uplift than in getting into his characters' heads, though to be fair, the scenes depicting prejudice against the boys at least attempt to find nuance in the tormentors' taunts. But there's a nagging sense the filmmaker is not as fully invested in Conor and Ned as he ought to be. His empathy stops just above the waist.

Which is not to say the film doesn't merit a slot at MiFo Miami. It does, despite having already screened at the Miami Film Festival last month, just not as a gala. (Because nothing says Magic City more than pale, freckled teens playing rugby.) In recent years, programmers have treated opening night as a showcase for inoffensive fluff to be consumed and forgotten long before closing night. Better (and worse) films tend to follow in their wake, but these middle-of-the-road titles make an otherwise eclectic lineup feel nondescript. Rather than setting the tone for a celebration of cinema, they provide a haven for festivalgoers who are not really into movies. 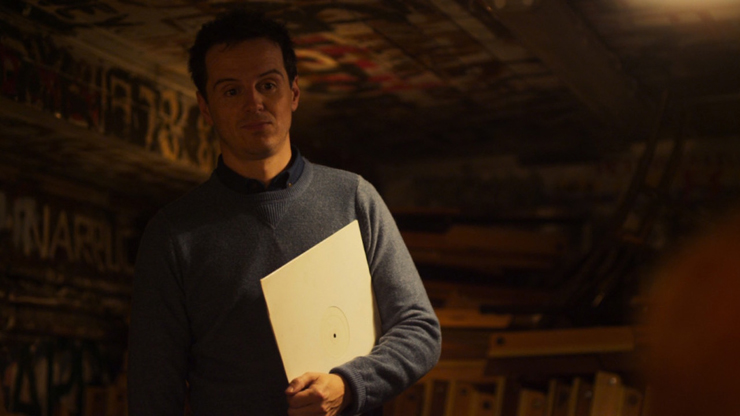 MiFo insists it's celebrating diversity, and that is certainly the case from a community building standpoint. But by favoring unchallenging uniformity in the actual content of the films they select to headline the event, they are erecting their own barrier, one that alienates movie buffs of all persuasions with the potential to bring in a larger crossover audience. Get back to me when you're ready to move beyond middling after-school specials like "Handsome Devil," MiFo peeps. There's still some growing up left to do.

"Handsome Devil" kicks off the 2017 MiFo Miami LGBT Film Festival on Friday, April 21 at 8 p.m., at the Scottish Rite Temple, 471 N.W. 3rd St. Past Miami Gay and Lesbian Film Festival programmers Carol Coombes and Jaie Laplante will be honored with MiFo's Angel Award at the screening. For tickets and showtimes, as well as more details on this year's program, go to www.mifofilm.com/films/program.