He's up to his old tricks again. Spike Lee delivers one hell of a ride in âBlacKkKlansman,â a feel-good agitprop caper that takes place in the 1970s but has present-day concerns very much on its mind. It's one of the prolific filmmaker's angriest works, and also one of his most purely enjoyable.

Don't let the politics, or the (Godardian) didacticism, scare you away. This rollicking yarn, based on some outlandish real events, places entertainment value about on equal footing as its social commentary. In other words, you'll likely be having too much fun to mind the âmessage movieâ parts. Lee turns the big screen into his own personal disco dance floor, and his gaze grooves across it with unhurried glee. The âDo the Right Thingâ auteur has made his most exhilarating film since his bank heist thriller âInside Manâ back in 2006.

The new film's bizarrely topical scenario goes like this: Rookie cop Ron Stallworth (John David Washington, Denzel's son) becomes the first black officer hired by the Colorado Springs Police Department. After languishing in the records department, he talks his way into going undercover. His first assignment: a rally hosted by the Colorado College Black Student Union. Brother Kwame Ture (âStraight Outta Compton'sâ Corey Hawkins), the guest of honor, delivers an incendiary speech, and Stallworth, Afro impeccably in place, listens intently, somewhat disturbed by what Ture describes as a war between white and black America, but also conceding many of his points are right on target.

At the rally, Ron meets, and is smitten by, student organizer Patrice Dumas (Laura Harrier), Afro impeccably in place. Their clashing worldviews make for stimulating banter, but Lee never loses sight that despite their differences, sparks most definitely fly between the two.

Emboldened by his first time out in the field, Ron raises the stakes at work by dialing up the local chapter of the Ku Klux Klan, putting on his best âwhiteâ voice and inquiring about membership. His colleagues giggle at him, not for his chutzpah, but because he used his real name on the phone call. (D'oh!) 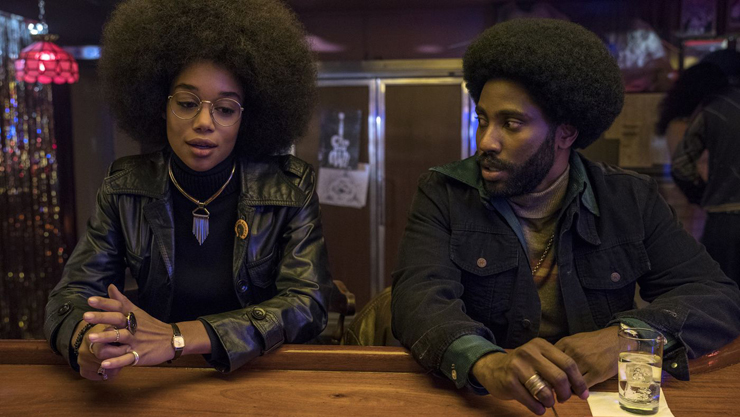 And so the con is on. Ron and Flip's foray into the lion's den is all the more resonant because Lee, who based the film on Stallworth's 2014 memoir, never denies the KKK members their humanity. These may be caricatures, but they're hardly one-dimensional. Take his virulent racism away, for instance, and chapter leader Walter Breachway, a dishonorably discharged Army vet played by Ryan Eggold, actually comes across a fairly decent individual. Then there's Felix Kendrickson (âVikings'â Jasper PÃ¤Ã¤kÃ¶nen), a trigger-happy loose cannon who never buys Flip's act, and consequently keeps viewers on their toes. In one of the film's more queasy/funny sequences, he forces Flip to take a lie detector test to determine whether or not he's Jewish. 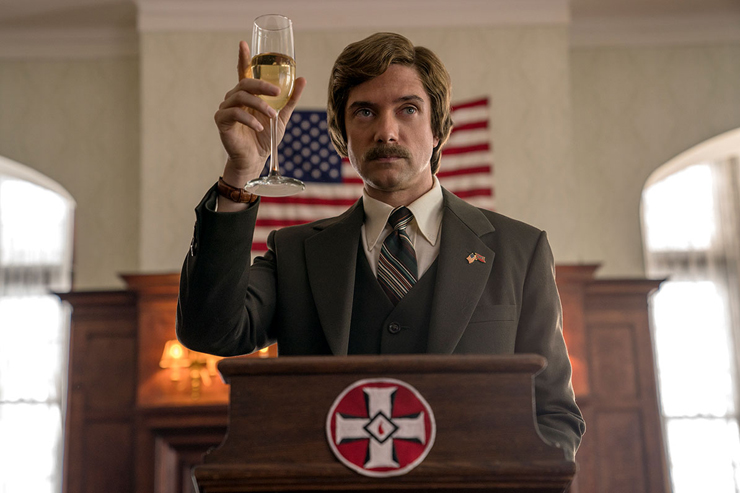 The undercover duo avert disaster at every turn by the skin of their teeth. âRonâ makes a strong enough impression that he draws the attention of KKK Grand Marshal (and eventual Louisiana state representative) David Duke, played by a pitch perfect Topher Grace. The phone conversations between Ron-as-âRonâ and the white nationalist are at the core of Lee's exploration of the still gaping racial divide in this country, and Washington's comedic chops match Grace's beat by beat.

âBlacKkKlansman'sâ pacing is so relaxed and easygoing that one is taken aback when it becomes clear Lee has been turning the screws on his audience all along. It highlights one of his strongest assets behind the camera: his uncanny ability to shift tones and genres, sometimes within the same scene. This is the kind of movie that begins with that iconic shot in âGone with the Windâ of injured Confederate soldiers lying on a street in Atlanta, then follows that by having Alec Baldwin, shrewdly cast as a segregationist crackpot, address viewers directly to exalt the superiority of the white race, all with tongue placed firmly in cheek. It's a bracing balancing act that Lee pulls off here. (Another recent release, the Oakland, California-set dramedy âBlindspotting,â attempted to alternate between broad laughs and a more serious depiction of racial tensions, with far less successful results.) 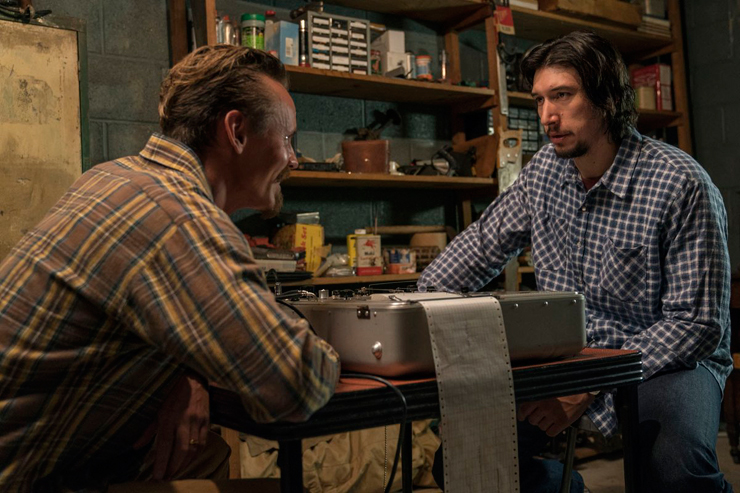 In more recent offerings, like his 2015 urban musical âChi-Raq,â Lee allowed his disparate thematic and formal elements to run amok. By contrast, âBlacKkKlansman,â despite its two-hour-plus running time, feels much far more disciplined and reined in. Whether he's conveying Ron's struggle to reconcile his chosen career with his identity as an African-American, or showing Klan members cheering at the screen during a screening of D.W. Griffith's âBirth of a Nation,â the filmmaker is, for the most part, in complete control. In a particularly poignant, if admittedly heavy-handed sequence, he cuts back and forth between a speech by Duke and a description by activist Jerome Turner (Harry Belafonte) of a black teen's lynching in the early 1900s.

âBlacKkKlansman,â which nabbed the Grand Prix at this year's Cannes Film Festival, serves as a potent reminder of how good Lee can be when paired with a juicy story. Even as the lets the film go on too long, he is most definitely bringing his âAâ game to this stranger-than-fiction tale brimming with irresistible surface pleasures. He's made an accessible popcorn film that gives viewers plenty of food for thought. He quickens the pulse by staging an old-fashioned, against-the-clock climax, but also inserts a sobering nonfiction coda that points the finger at our current climate of fear, with a none-too-subtle jab at the current administration. It underscores the urgency of his message. The struggle continues, Lee conveys with a satisfying mix of showmanship and social commitment, and there's still a lot of work to be done. 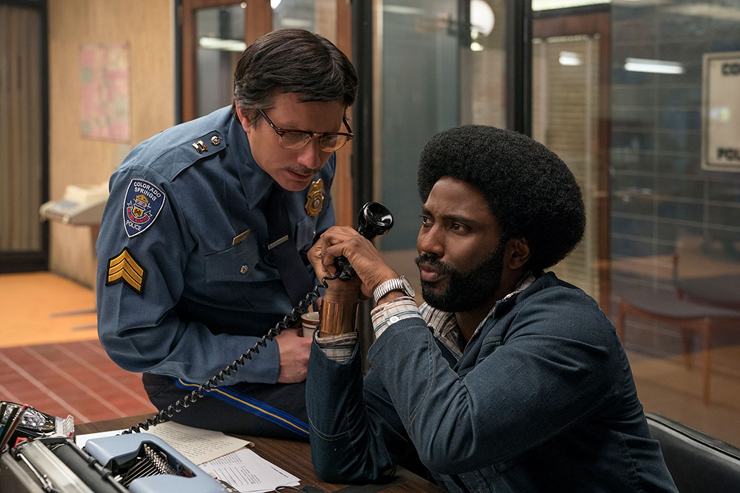 Spike Lee's âBlacKkKlansmanâ is now showing at theaters in Miami-Dade and Broward county.