Come For The Juicy Gossip, Stay For The Touching Portrait 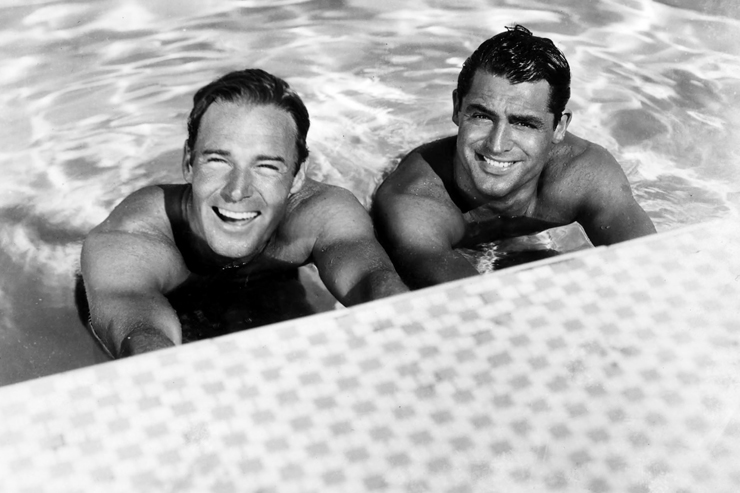 An earthquake shook Hollywood back in 2012, and not the kind that comes from San Andreas. An autobiography, cheekily titled âFull Service,â dropped one jaw-dropping revelation after another about some of the most easily recognizable movie stars we thought we knew. The author, Scotty Bowers, didn't exactly take the town by storm when he arrived in the mid-1940s. But behind closed doors, it was another story. The man known for decades as the procurer to the stars made sure some of the most famous faces of the silver screen reached their happy ending when the cameras stopped rolling.

It was a no-brainer that someone would want to give Bowers' life, and the bombshells he set off, the documentary treatment. How fortunate for us fans of celebrity gossip, then, that it was Matt Tyrnauer, a former editor at Vanity Fair, who took on the challenge. Because what makes âScotty and the Secret History of Hollywoodâ so special is not that it serves up a tantalizing succession of whoppers regarding A-listers' sex lives, but that the filmmaker goes beyond these scandalous nuggets to etch an affecting portrait of a life defined by how it touched so many famous faces. In more ways than one. 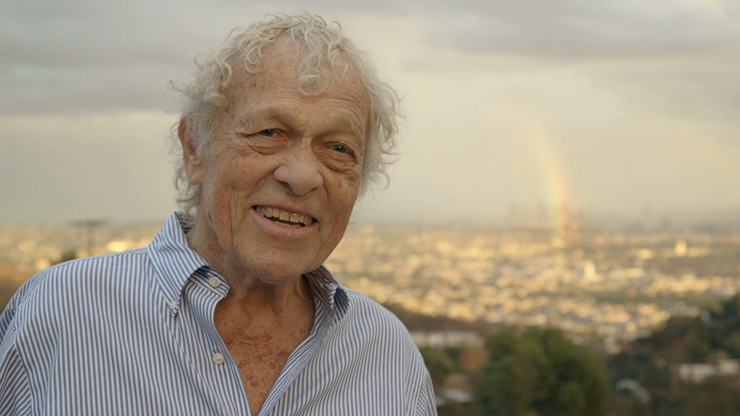 The film, which screened this past spring as part of the OUTshine Film Festival, begins and ends with birthday parties thrown for Bowers, who was in his early 90s when the footage was shot but looked more like a man 20 years his junior. Glammed-up women of a certain age, air kisses and casual schmoozing fill the room, as well-wishers surround the man of the hour. It all looks like your typical L.A. soirÃ©e, at least until you get a load of the naughty shapes on the birthday cakes.

From that point of departure, Tyrnauer (âValentino: The Last Emperorâ) combines a traditional talking head/archival footage approach with vÃ©ritÃ© glimpses of the nonagenarian's daily routine. The aesthetic mix might sound incompatible, but the film fluidly shifts back and forth between an, ahem, oral history of Bowers' days as a sexual fixer to the rich and famous, to his delightfully tender relationship with Lois, his wife of more than three decades. That juxtaposition of salacious details and the sheer normalcy of Bowers' marriage keeps the movie humming along without feeling either too dry or too aimless. The key word here is balanced. 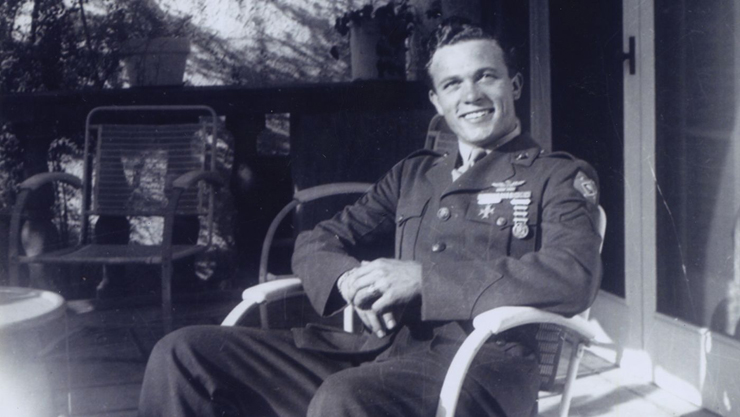 I'm getting to the blush-inducing details, I promise. Tyrnauer understands most viewers have come for the secrets Bowers reveals in the tell-all memoir he co-wrote with Lionel Friedberg, so a sizable chunk of the first hour of his documentary focuses on how his main subject, a Marine who fought in the Battle of Iwo Jima, turned a gas station on Hollywood Boulevard into a rendezvous lair for paid hookups between screen performers of all persuasions and rent boys, which included WWII vets looking to make a buck. It was time to trade in Uncle Sam for Charles Laughton, who, if Scotty's to be believed, had a voracious oral fixation. This mutiny was plenty bountiful.

This is the tip of the iceberg. Tyrnauer's camera follows Bowers as he visits some of the celeb seducers he hired back in the day. When asked if he joined in the hanky panky, Scotty makes no bone(r)s. He was pansexual way before it was trendy. He slept with Cary Grant. He slept with Randolph Scott, aka Grant's strapping âroommate.â He slept with Cary Grant and Randolph Scott at the same time. That's far from the only celebrity three-way he had. Ava Gardner and Lana Turner? MÃ©nage Ã  trois, baby. He fixed up guys for Spencer Tracy and well over a hundred girls for Katharine Hepburn. He found hot machos for Rita Hayworth. And most eyebrow-raising: he bedded the Duke and Ducchess of Windsor, aka Edward VIII and Wallis Simpson, who apparently preferred the sexual company of their own gender.

Or so Bowers says.

Naturally, such claims don't come without some resistance. In one of the film's most captivating moments, Bowers attends a book signing where he is confronted by a man upset at him for revealing information that, he argues, was meant to remain private. Bowers calmly states his case as to why he believes he is entitled to spill the beans. Actually, he is never seen losing his cool throughout the film. Even his bickering with Lois, a professional singer by trade, is sweet-natured. Pleasing others, Tyrnauer appears to suggest, is a lifelong compulsion for this loose-tongued Tinseltown Dionysus. 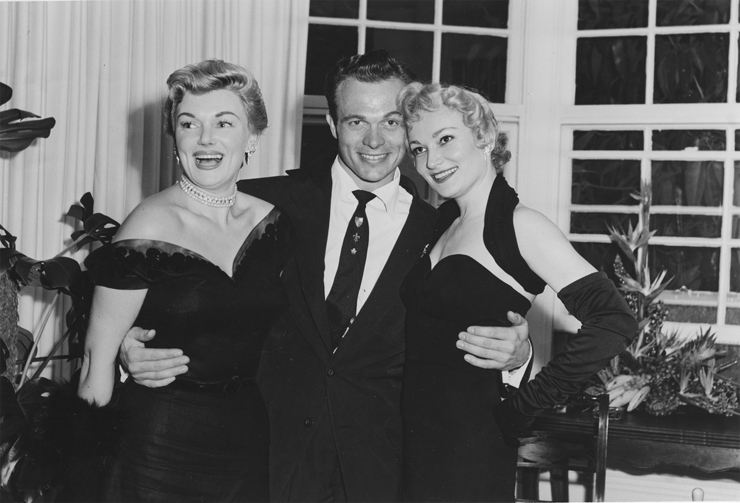 But Tyrnauer keeps digging deeper, until âScottyâ unearths revelations that have nothing to do with movie stars or British nobility. When asked about his past skeletons, Bowers reacts with nonchalance, and that casual response to what one might regard as trauma speaks volumes about his refusal to ever see himself as a victim, as well as the documentarian's dedication to be clear-eyed and honest about his subject. Some may call it smutty. I call it liberating.

And what ultimately makes âScotty and the Secret History of Hollywoodâ such a treat is that Tyrnauer invites us to hang out with Bowers, walk a mile in his shoes. There's a disarming, lived-in quality to this arresting bio-doc. More than an end in and of itself, the gossip acts as a way in for viewers. We emerge on the other side deeply satisfied, not only because the film asks us to reexamine our preconceptions of these movie icons, but for the sense of having gotten to know Bowers so intimately that it feels we've known him for years. He said the onset of AIDS prompted him to shut down his prostitution ring, which means it lasted nearly four decades. Thanks to this fully felt portrait, it feels as if we've had a front-row seat to a bygone era in all its hedonistic glory.

âScotty and the Secret History of Hollywoodâ is now showing at O Cinema Miami Beach and the Classic Gateway Theatre in Fort Lauderdale.