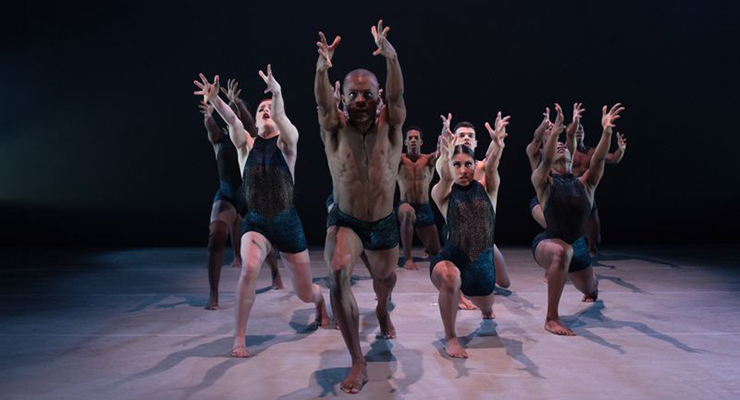 Ailey II is the sister company of Alvin Ailey American Dance Theater. It is composed of dynamic, talented young performers who are well versed in the Ailey tradition of presenting modern dance which captures the essence of the vision of the late Alvin Ailey. Ailey II is appearing for one night only on Saturday, Feb. 8 at the Adrianne Arsht Center for the Performing Arts. 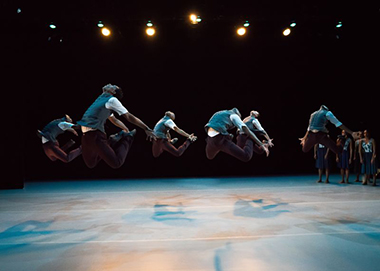 Ailey II was the âbrilliant idea of Mr. Ailey to start a company of twelve handpicked students. The students get the opportunity to know whatâs it like to work in a professional platform,â says Troy Powell, Artistic Director of Ailey II since 2012. Powell is only the second person to lead Ailey II since its inception in 1974. I spoke by phone with Powell about Ailey II and the upcoming performance.

He explained that Ailey II started as a workshop company which performed out-reach programs, mini-performances and master classes. It has grown into a company that has gained its own identity. Dances from Ailey II are from throughout the world, such as Switzerland, Brazil and Italy. The dancers in Ailey II spend one year minimum and two years maximum in the company. Ninety percent join Alvin Ailey American Dance Theatre. Others go on to perform on Broadway and with other professional companies from all over the world. 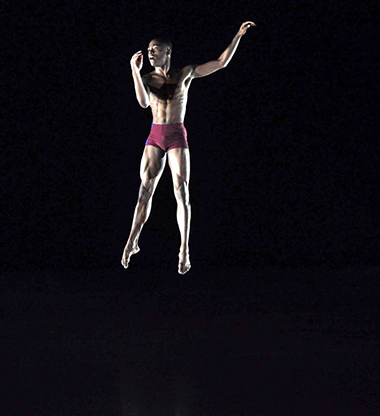 Saturdayâs program consist of three pieces by three different choreographers. "Road to One" is choreographed by Darrell Grand Moultrie and celebrates and pays homage to mentors in our lives. Moultrie was introduced to the arts at a young age. "Road to One" âembraces the journey we all take and eventually pass it on to the next generation.â The musical score features an eclectic mix of artists including Ezio Bosso, Kinjey Bunchens, Monica Chuchi, Oliver Davis and Spark.

South African Bradley Shelverâs high-energy "Where There are Tongues" is inspired by the idea that â we are all in this world together, succeeding or failing as a collective.â. Shelver is a former Ailey II dancer and has a keen sense of community. 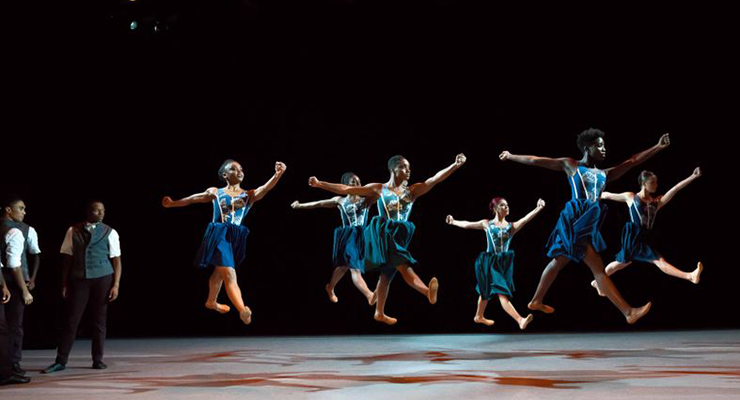 Jamaican born choreographer Renee I. McDonaldâs "Breaking Point" is an âintense depiction of the fight for our heartâs desire.â. McDonaldâs choreography âcaptures the willpower and frenzy it takes to keep up the fight until you hit your breaking point.â

Powell tells Ailey II dancers what Ailey told him, âAiley talked about humanity. He encouraged us to work hard, enjoy it and stay passionate about the route youâre taking and the goals you set out for.â