The pursuit of the American dream in all its many forms is a recurring, time-honored theme in films that tend to end up showered with recognition from industry and critic groups alike. The dogged quest for personal fulfillment possesses a built-in impetus that draws in viewers like a moth to a flame. At the tail end of a most challenging year, those viewers now include the members of the Florida Film Critics Circle.

As longtime members of this group of Sunshine State reviewers, miamiartzine editor Michelle F. Solomon and yours truly were among those who cast their ballots earlier this week for their favorites.

The results spread the wealth, encompassing multiple genres and formats, with the running thread in most cases being underdogs using their ingenuity and mettle to prevail in an environment or institution that is not always welcoming, if not downright hostile. It's a striking common trait that manifests itself at a time where we could all use a success story.

The motivational aspects of this year's nominees feel, by and large, wholly earned, regardless of whether or not these characters are able to pull off their ambitious plans. This holds true whether we're talking about a physical journey into America's heartland or a metaphysical one that unfolds between planes of existence. There was a lot of cinema to watch, so much so that several titles did not accumulate enough votes to land a fourth or fifth slot in several categories, another sign of the competitive nature of the current crop of award hopefuls. 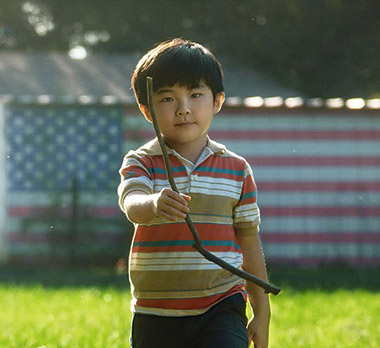 Two heavy hitters, both expected to take a big bite out of year-end award real estate, lead the way with six nominations apiece. In "Nomadland," writer-director ChloÃ© Zhao focuses her naturalistic approach to visual storytelling on Fern (nominee Frances McDormand), a woman who decides to take to the road on a van to explore the American West after losing her husband and the Nevada town that vanished as a result of the Great Recession of the late 2000s. Aided by gorgeous vistas from FFCC-nominated cinematographer Joshua James Richards ("God's Own Country"), Zhao expands on themes of community and identity that she developed in her earlier films, including prior FFCC Best Picture nominee "The Rider," to lyrical and immersive effect in this adaptation of Jessica Bruder's 2017 nonfiction book.

Matching it in terms of thematic heft is "Minari," writer-director Lee Isaac Chung's semi-autobiographical chronicle of the Yi family, South Korean immigrants trying to make a go of it in rural Arkansas during the 1980s after daddy dearest (Steven Yeun, a past FFCC winner for his performance in "Burning") moves the tight-knit clan to the U.S. to try his hand at farming. All too believable fish-out-of-water and bed-wetting scenarios ensue in this gently observed portrait of cultural clashes and assimilation that hit this critic like a ray of sunshine breaking through a dark cloud. The acclaimed A24 release, fittingly enough, is named after an herb that's especially resilient, even in unpredictable climates. 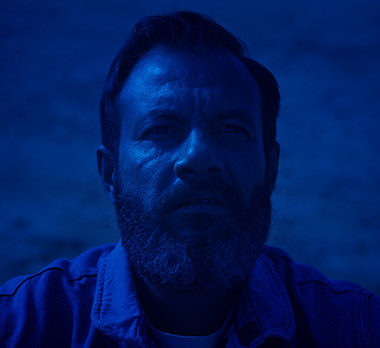 But "Minari" and "Nomadland" had better watch their backs, because rounding out the Best Picture category with five nods apiece are Kelly Reichardt's "First Cow" and Aaron Sorkin's "The Trial of the Chicago 7."

The former, barring a highly unlikely 11th-hour upset, stands hoof and haunches above the rest as this reviewer's (and our editor's) favorite film of 2020. Besides excelling as a deeply touching ode to friendship under trying circumstances, this staggeringly transporting depiction of frontier life in early 19th century Oregon traces the birth of American capitalism at its most basic and ruthless. This exquisitely rendered Western is the latest gem from North Miami native Reichardt ("Old Joy," "Certain Women"). Anchored by terrific performances from (FFCC nominated) John Magaro, Orion Lee and Toby Jones, this is, without a doubt, the filmmaker's finest hour.

As star-studded crowd-pleasers go, Aaron Sorkin's "Chicago 7" hits the ground running, using its (FFCC nominated) ensemble cast like a well-oiled machine to tell the story of the titular group of protesters who stood trial after their arrest during the 1968 Democratic National Convention in Chicago.

As the mastermind behind "A Few Good Men" and David Fincher's "The Social Network," Sorkin knows a thing or two about courtroom dramas and legal intrigue. Portraying political activist Abbie Hoffman, FFCC nominee Sacha Baron Cohen is probably be the most high-profile cast member, and the one who gets to show off the most, but he's definitely in good company with co-stars Yahya Abdul-Mateen II, Joseph Gordon-Levitt, John Carroll Lynch, Mark Rylance, Jeremy Strong and a scene-stealing Michael Keaton. Originally slated for a theatrical release by Paramount Pictures, the movie eventually found a new home on Netflix. 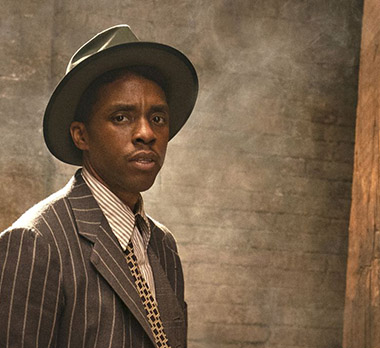 It bears mentioning that another highly touted Netflix selection, the screen adaptation of August Wilson's play "Ma Rainey's Black Bottom," and the upcoming Sony Pictures Classics release "The Father," starring Anthony Hopkins and Olivia Colman as father and daughter in a fraught relationship, also garnered FFCC voting members' attention with four nods each. They include Actress and Actor for the volatile pairing of Viola Davis as a blues diva circa 1927 and the late Chadwick Boseman, commanding the screen with gusto in his final performance as an ace trumpet player with big ambitions and an even bigger chip on his shoulder. (Boseman is also in the running in Best Supporting Actor for his riveting turn in Spike Lee's "Da 5 Bloods.") Never to be underestimated, except perhaps when making a "Transformers" film, Hopkins is also in Best Actor contention for his searing performance as an aging patriarch at odds with his children as he grapples with mental decay.

These are but a handful of this year's inclusive roster. One last thing before I list them all below: four of this year's Foreign Language Film nominees made their way to these shores as official selections from two local film festivals. All the way back in January, the Miami Jewish Film Festival screened the harrowing Eastern European co-production "The Painted Bird" and the Hungarian drama "Those Who Remained." Each entry etches vivid portraits of the ripple effects of World War II, both during ("Bird") and after ("Remained"). The other two nominees, the Chilean boy-meets-boy romance "Los Fuertes" ("The Strong Ones"), set for a January 2021 commercial release, and the Brazilian psychosexual odyssey "Dry Wind," are exceptional examples of the most invigorating trend at this year's OUTshine Film Festival: first-rate LGBTQ cinema from South American countries. 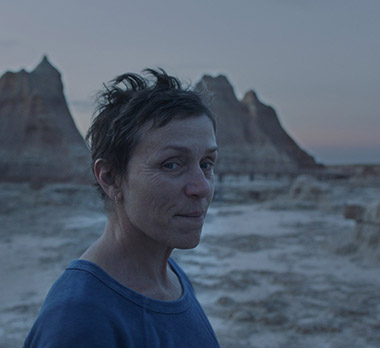 Films with two or more nominations

The winners of the 2020 Florida Film Critics Circle Awards are scheduled to be announced Dec. 21. Follow the group on Twitter. Their handle is @FLFilmCritics. For more information, go to floridafilmcritics.com.