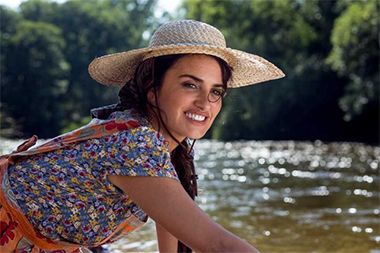 Five films in Miami Film Festival's Gems are the first selections of the season to compete for the top award, a $40,000 Knight Marimbas Award. The juried prize is for a film that best exemplifies richness and resonance for cinema's future. The competition will be top-lined by Closing Night selection and recent Cannes Palme d'Or winner "Parasite," from Korean filmmaker Bong Joon-ho, a piercing black comedy of social class divide.

Three passion projects will receive Spotlight screenings at Gems, beginning with Kore-eda Hirokazu's French-language "The Truth," his first film outside of his native Japan, conceived by Kore-eda as a tribute to the great screen icon Catherine Deneuve.

Miami Film Festival director Jaie Laplante dedicated the Gems screening of "The Truth" to another Kore-eda inspiration, Chinese-American author Ken Liu, whose short story "Memories of My Mother" serves as a key thematic subplot in the film. Liu is additionally credited as an associate producer on "The Truth." The Miami screening of Kore-eda's film will be preceded by David Gaddie's 2017 short "Beautiful Dreamer", an adaptation of the same Liu story featured in The Truth. 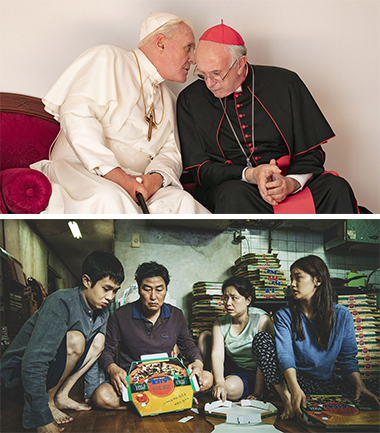 The "passion project" Spotlight screenings continue with "Honey Boy," directed by Alma Har'el, written by and starring Shia LaBeouf, based on his own experiences as a child actor and early adult life coping with his divorced father's mental health issues; and "Motherless Brooklyn" from Edward Norton, who wrote, directed and stars in the film, fulfilling a 20-year-drive to adapt Jonathan Lethem's 1999 bestseller to the big screen.

Competing for the Documentary Achievement Award is Alan Berliner's "Letter to the Editor," an epic ode to the free press as represented by personal archives of photographs culled from The New York Times over a 40-year period. The Festival is dedicating its Gems screening of the film to Miami Herald investigative reporter Julie K. Brown, who recently received a George Polk Award for her 2018 series of articles, "Perversion of Justice," on the Jeffrey Epstein case.

Two feel-good comedies that have been box office smashes in their home countries complete the balance of the Gems 2019 line-up. Wayne Blair's "Top End Wedding," the top-grossing domestic film of the year in Australia, is a hilarious and touching story in the spirit of his 2012 global hit "The Sapphires"; and "Taxi to Treasure Rock," a Spanish-Argentine production directed by Alejo Flah and starring Dani Rovira, is a road trip comedy that is one of the top four most popular domestic releases in Spain thus far in 2019.

Get tickets and find out more at www.miamifilmfestival.com.