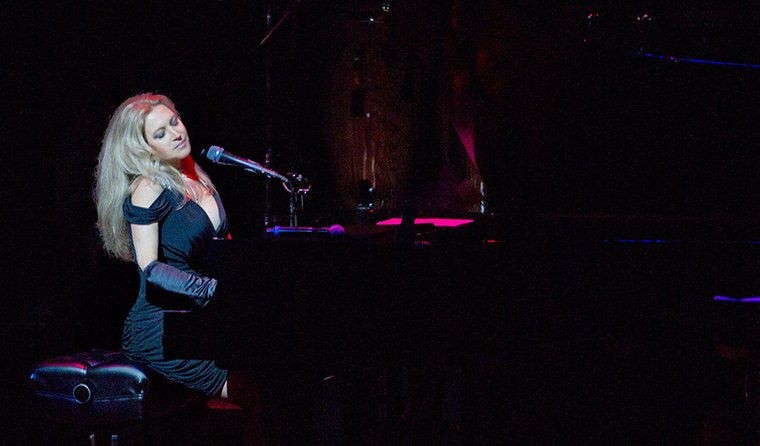 Do you think Brazilian jazz just as samba and bossa nova? Well, then, you need to hear "choro," "Northeastern" and "maxixe," which are just some of the Brazilian musical genres that will be showcased when the first ever Beachtone Jazz Festival makes its debut at the Adrienne Arsht Center for the Performing Arts on Saturday night.

All of these stylesÂ â and moreÂ â will be on tap at this one night festival, which is delighted to highlight jazz music from all of this country's many regions.

"Typically, Latin jazz concerts feature a set or two from Brazil, but my dream was to create a new event that would focus on all the different styles of Brazilian jazz," says Fernando Cutait, the event's producer. 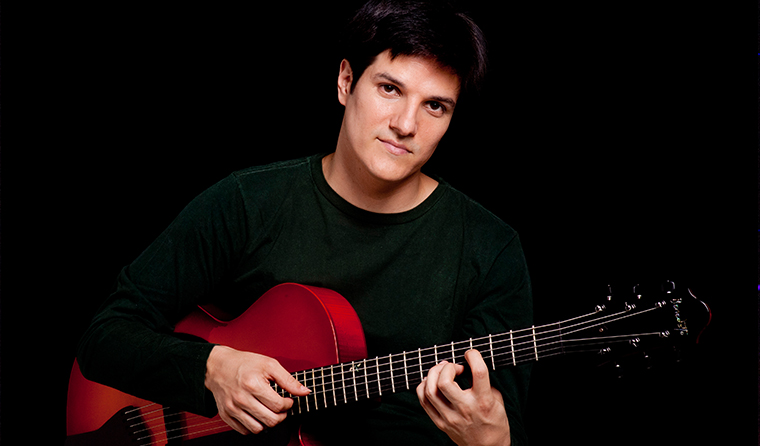 "You have a lot of small pockets of different types of jazz here, but what was missing was a festival that would focus on Brazilian jazz, and have it meticulously and perfectly delivered by the top artists of today," he added. 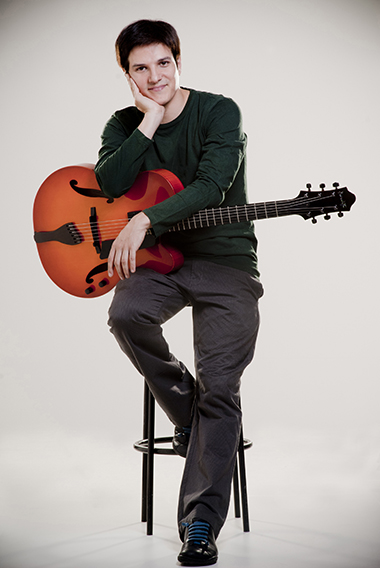 Also performing will be guitarists Chico Pinheiro and Yamandu Costa.

Pinheiro, a self-taught musician who began performing at 15, and later attended Boston's Berklee College of Music, is a guitarist, composer, and arranger, who has been hailed by "Latina Magazine," as "the heart of the current Brazilian music scene," and was called by "Jazz Times Magazine," as a "young Chet Baker, with Luiz Bonfa's chops and Marcos Valle's aching sense of melody."

Costa, who is known as a virtuoso of the seven-string guitar virtuoso, began his guitar studies with his bandleader father, later perfecting his technique with Argentine virtuoso LÃºcio Yanel in Brazil. "San Francisco Classical Music" hailed him as "a spectacular guitarist and composer who makes music with soulful passion, playful grace, and stunning virtuosity."

Also performing will be Latin Grammy Cultural Foundation Award winner Brazilian singer Mirella Costa, who created her first solo CD in 2016, for which she was named New Artist of the Year in Brazil.

Legendary jazz percussionist Sammy Figueroa was scheduled to perform but will be unable to because of a health issue, says Cutait. But the audience can expect extra numbers from Pinheiro and Mirella Costa to fill his slot.

Pinheiro spoke to MiamiArtzine by phone from Japan, where he had been performing in "The Book of Longing," a special program featuring the songs of Leonard Cohen.

"When people think of Brazilian music they think of samba, but they don't think of Choro, they don't think about the music from the Northeast or the milongas, which come from the area where we border Argentina. But Brazilian jazz borrows from all of these different regions of Brazil, and they all come together in a very beautiful way," he says. 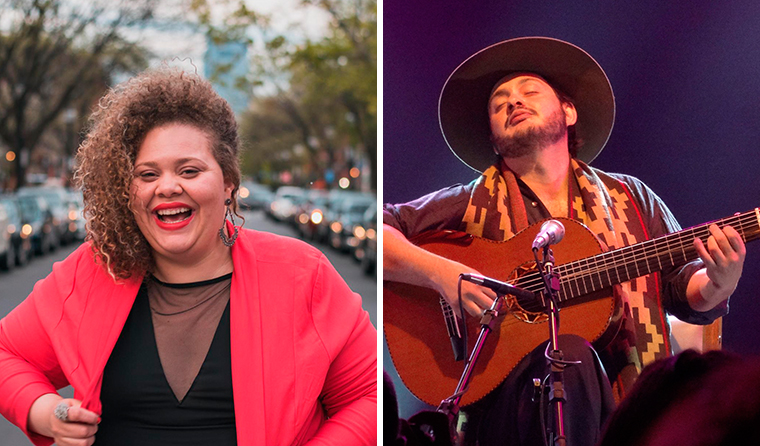 Consider, for instance, the guitar, Pinheiro notes. "What the legendary Brazilian guitarists have in common is that their playing is very rhythmic and the harmonics are very complex, beautiful and sophisticated. The linage is very different than the Spanish, which is Flamenco, or the American or classical," he says.

Likewise, there is a difference between Brazilian and Latin Jazz. "Latin and American jazz influenced each other, but Brazilian jazz was influenced in another way."

But there is one major difference between American and Brazilian jazz that it at its core. "I think that American jazz is serious, but the way Brazilian jazz differs from other forms of jazz is that it happy music," he says, adding, "I think what the audience can expect is very cheerful music, and very energetic. What is embodied in Brazilian music is the promise of happiness. Brazilian music invites you to welcome the world with open arms, so it will be a fun evening, I can promise you that."