'Joe Bell' Gets Tangled In Its Own Preachiness

A Movie with Heart Never Finds Its Soul 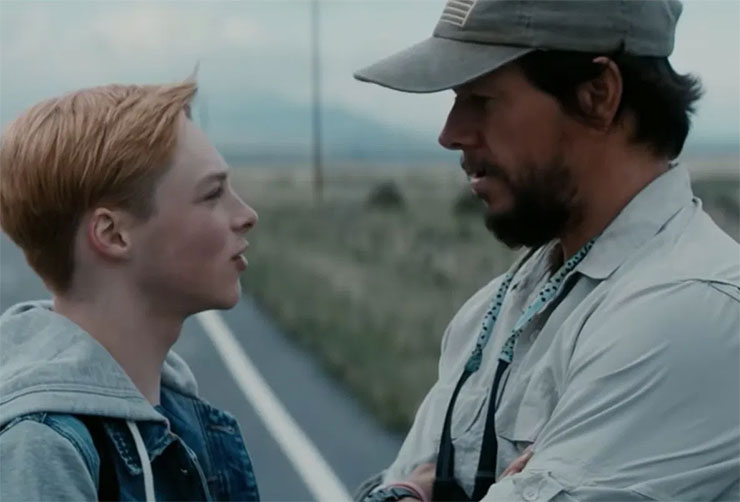 Before seeing the movie "Joe Bell" it is wise to do some digging into the real life story of the father who planned a two-year walk from Oregon to New York City. He decided to make the blistered trek after his son, Jadin, was bullied so badly in school that it led to him committing suicie.

Quitting his job at a plywood mill,Â  Bell set out in April 2013 from Oregon to New York City, because that's where, Jadin, dreamed of living. It was New York, he thought, that would take him out of the small town mentality of Oregon, where he preferred to be on the cheerleading squad at Le Grand High School rather than on the football team. And, where, being openly gay was apparently not an option. 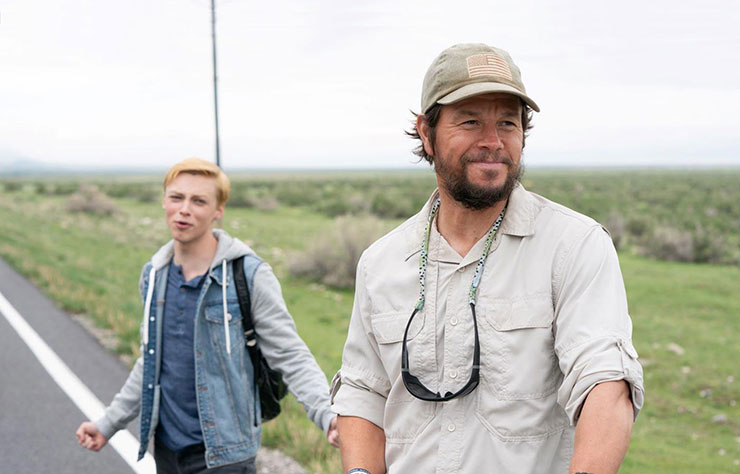 Directed by Reinaldo March Green ("Monsters and Men") from a screenplay by the "Brokeback Mountain" team of Diana Ossan and Larry McMurtry, you'd expect more from all of them. That's a lot of directing and writing talent, but "Joe Bell" can't escape its movie-of-the-week hubris.

Reid Miller as Jadin holds his own against Wahlberg, but Connie Britton as Bell's other half, Lola (wearing a really bad wig) is thinly one dimensional â she's the always reliable mom and wife, who starts to drink a little too much when the pressure cooker starts. It's not the actresses fault, but the way the script uses her as window dressing.

There's Gary Sinise who Bell runs after his son has committed suicide. Ironically, Sinese as the sheriff of a Colorado town that Bell stops in on his long haul has his own fatherhood struggle story that's somewhat similiar to Bell's. The chirpy script has one father giving the other fatherly advice. Cue the music.Â 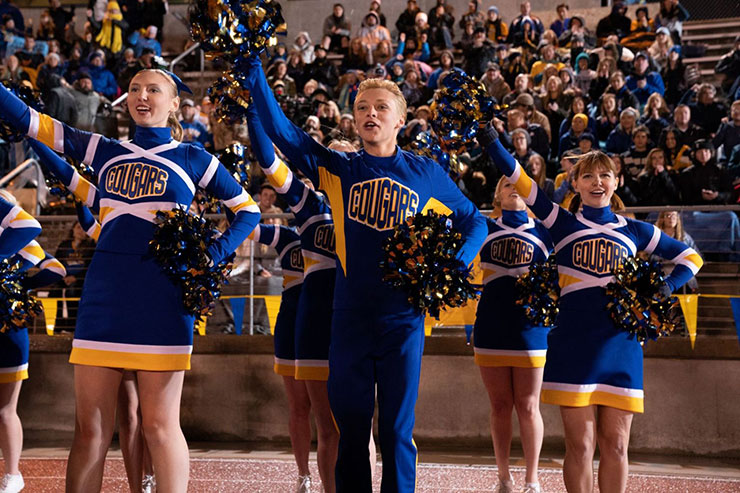 After digging deep into the real Joe Bell, then take into consideration some ofÂ  Wahlberg's own story. About how he turned down "Brokeback Mountain" because he said he read 15 pages of the script and it "creeped him out" and said he didn't rush to see the movie because, "it just wasn't his deal." Director Ang Lee was considering him for Jake Gyllenhaal's part.

With the "Brokeback" writers behind "Joe Bell," Wahlberg gets to keep his macho swag and instead be the father whose gay son's death helps him to redemption. Wahlberg has some of his own past of racist rant, so perhaps this movie is his redemption, too. Maybe that helps the actor to have more depth than he's shown in other movie roles.

While the real Joe Bell took on foot blistering journey so that the focus could be on his son, "Joe Bell" the movie doesn't allow Jadin nor anyone else's emotions but the lead character's to scattershot constantly across the screen.

Even Jadin's death is glossed over. In real life, on a Saturday in January, Jadin went to an elementary school near the high school and hanged himself on a play structure. A passerby tried to save him, but they couldn't.

He didn't die right away, but was in the hospital on off support. Paramedics were able to get his heart beating, but his brain function had been affected by the manner in which he killed himself. 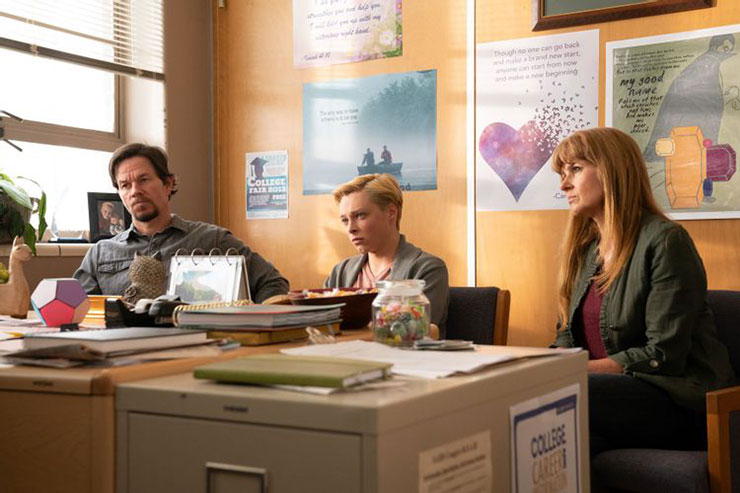 His parents needed to make the decision 10 days later that he needed to be taken off of life support. He survived five days after that.

There's so much more that could have been explored, but rather this movie (originally titled "Good Joe Bell," but changed), which could have dug deep and tread such difficult territory seems to always want to play it safe.

The problem with "Joe Bell," the movie? Although the film's heart is in the right place, it just never bares its soul. 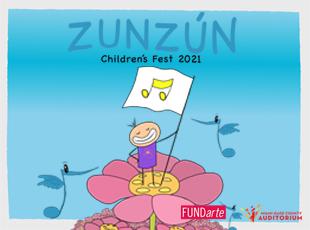