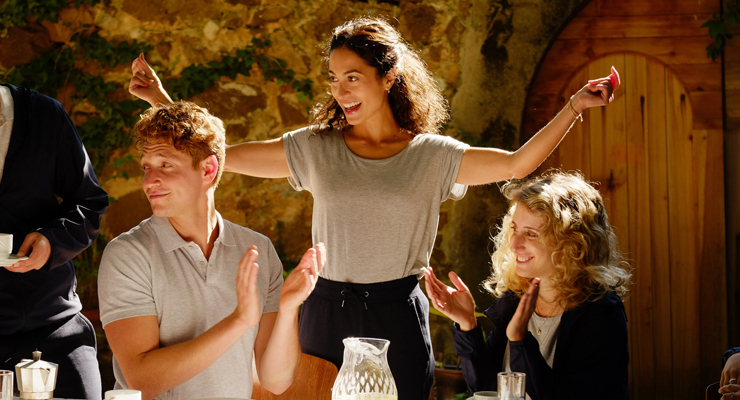 This year's Miami Jewish Film Festival (MJFF), its 23rd edition, will premiere an whopping 107 films from 25 countries. Slated to attend the festival, from Thursday, Jan. 9 to 23, 2020, will also host more than 50 of the filmmakers.

"With the new addition of two juried competitions offering a total of $23,000 in prizes, the Miami Jewish Film Festival has become an essential platform for filmmakers, established and new, to showcase their latest work to audiences in a city renowned for its creativity." 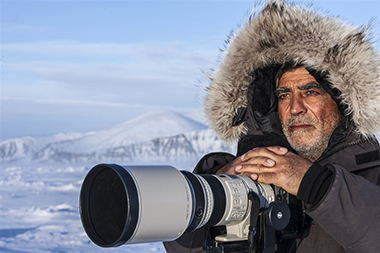 PICTURE OF HIS LIFE (Courtesy of Hey Jude Productions)

"This year's festival builds on our prior success by offering an extraordinary selection of films, learning experiences and performances as well an expansion to new venues throughout Miami Dade County. We are also excited to announce the inauguration of two prizes recognizing the achievements of Jewish filmmakers, which is a first in the Jewish Film Festival World," said Barbara Black Goldfarb, board chair of the Miami Jewish Film Festival.

The festival will open with the World Premiere of the tenderhearted music documentary "Saul & Ruby, To Life!," centered on two Holocaust survivors in South Florida who begin an extraordinary musical journey when they form the world's first ever Holocaust Survivor Band. Closing night will feature the premiere of the Israeli caper comedy "Forgiveness," directed and starring Guy Amir and Hanan Savyon, the acclaimed writers and stars behind Israel's box office smash-hit comedy "Maktub."

The Festival announced that the 14 films playing in its inaugural Grand Jury Prize Competition will offer the winning film an $18,000 cash prize courtesy of real estate firm Crescent Heights, the first such award to be offered by any Jewish film festival in the world. 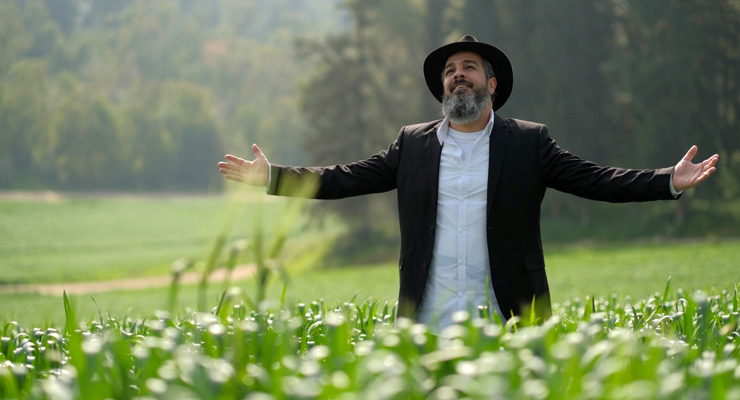 For the first time in its 23-year history, MJFF will present a Spotlight on Ibero-American Cinema featuring six unique films from Argentina, Spain, and Brazil. Notable films in this sidebar include the International Premieres of the revelatory documentary "The House on Wannssee Street" and the uproariously slapstick comedy "My Amazing Funeral," the North American Premiere of the adventurous film "The Jewish Experience," and the Southeast U.S. Premieres of the stirring film "Your Wishes in Heaven" that traces Sephardim from around the world and the family comedy "Back to MaracanÃ£."

Four official entries for the Academy Award for Best International Feature Film will premiere at the Festival, including the Czech Republic's "The Painted Bird," Latvia's "The Mover," Israel's "Incitement," and Hungary's "Those Who Remained"; the latter two are playing in the Festival's Grand Jury Prize Competition. In addition to the Best Foreign Language Film entries, the Festival will premiere "Hate Among Us," an entry for the Academy Award for Best Documentary Film. This timely film shines a light on the rise of anti-Semitism worldwide and is executive produced by Dean Cain and Montel Williams, who will attend the film's premiere and participate in a special panel discussion. 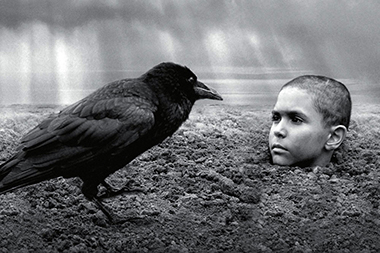 Music features prominently in this year's program with seven different events featuring live performance components, including the Greater Miami Youth Symphony for Crescendo, the South Florida Jewish Chorale for The Conductor, cantorial music for the world premiere of A People's Soundtrack, a duet performance featuring Broadway's most iconic songs for "On Broadway," and Wagner, Hand and Pflug performing music by The Band for "Once Were Brothers: Robbie Robertson and The Band."

New this year, MJFF will host several free movies under the stars at the Miami Beach SoundScape wallcast that will be specially curated and paired with thematically relevant films premiering at the Festival in Miami Beach venues.

Other noteworthy films at this year's Festival include the North American premieres of "My Name Is Sara," a Holocaust drama based on a true story; the heart-affecting "When Hitler Stole Pink Rabbit" from the director of the Academy Award-winning film "Nowhere in Africa"; the moving documentary "Anne Frank: Parallel Stories" narrated by Academy Award-winning actress "Helen Mirren"; and the courtroom drama "The Collini Case" starring legendary Italian actor Franco Nero. Films receiving their World Premieres at the Festival also include the made in Miami documentary "Names, Not Numbers," about Greater Miami students who participated in a unique interactive oral history film project; and the fascinating documentary "Holy Silence," which looks at the role the Vatican played during the Holocaust. 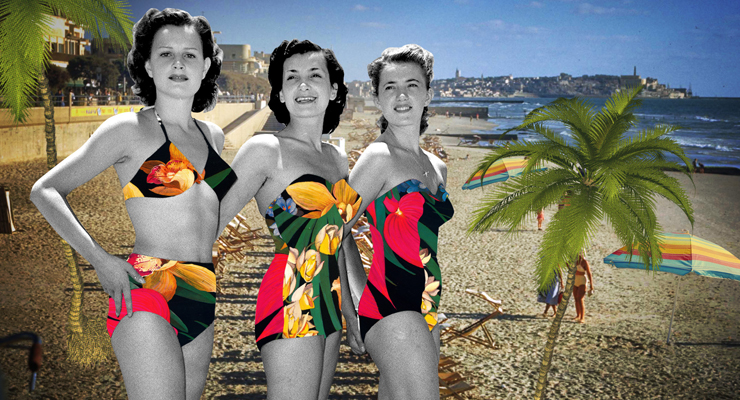 Some of Hollywood's fabled stars will also be featured in several films, from Billy Crystal in the coming of age drama "Standing Up, Falling Down"; Academy Award-winning actress Anjelica Huston and "Stranger Things" star Noah Schnapp in "Waiting for Anya"; Academy Award-nominee "Harvey Keitel" in the modern retelling of the biblical story of Esau and Bill Pullman in the spy thriller "The Coldest Game", to a touching tribute to the artists and creators of many Hollywood classics in "Sunset Over Hollywood." Politics is also a common theme running through this year's Festival with three potent documentaries premiering about Israel's leadership, "Golda and Dayan: The First Family", in addition to the world premiere of "Menachem Begin: Peace and War", which is playing in the Festival's Grand Jury Prize Competition.

Fans of genre cinema will have a delight digging into the Festival's special anniversary events celebrating some of cinema's most iconic movies. Commemorating its centennial anniversaries, MJFF will present the screenings of "The Golem and The Cabinet of Dr. Caligari"
accompanied by newly commissioned live score performances. The Festival will also celebrate the 40th anniversary of Stanley Kubrick's legendary film "The Shining" in a new 4K remaster that was supervised by Kubrick's former personal assistant Leon Vitali, who was previously featured in MJFF 2018 film "Filmworker." 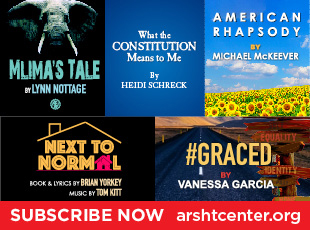