Plenty of Plans for Aventura Arts Center for 2022 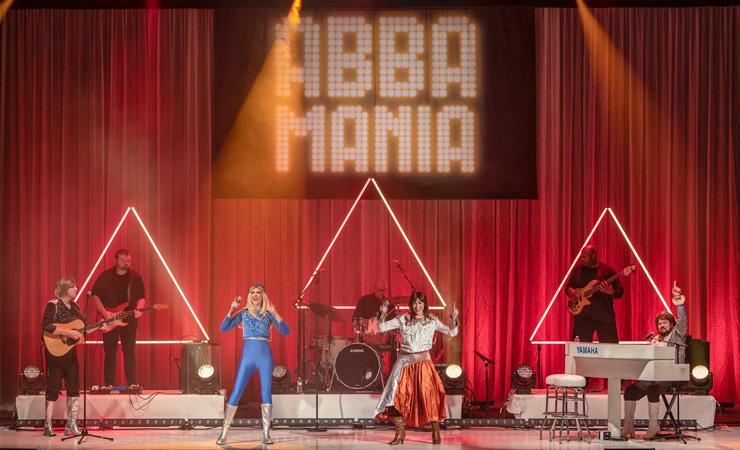 Comedians, dance companies, film series, musicians and singers are featured in the more than 50 programs to be offered this season at the Aventura Arts And Cultural Center, located at 3385 Northeast 188 Street in the heart of Aventura, with the full opening of the centerâs 330 seats that began in October.

âIt is a blessing for us to be opening again for our supporters and we are blessed that the vast majority of artists and programs that we had to shut down because of the pandemic, are now available, so essentially what we hoped to schedule for last season will now be offered this season,â said Jeff Kiltie, general manager of the Aventura Arts And Cultural Center. 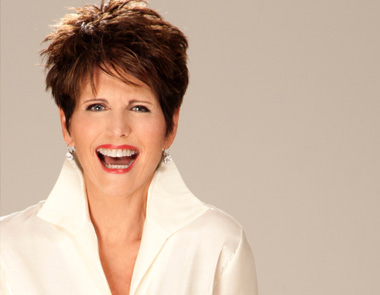 âOne of our major highlights is our Broadway Concert Series this season which will allow our audiences to see famed performers, such as Lucie Arnaz, in intimate settings that offer a closer up front look at popular performers that would not be available at large venues. I have to thank both the City Of Aventura and our many sponsors who partner with us to provide the high quality of educational and entertaining programs,â said Kiltie.

Kiltie partners with many South Florida organizations, such as The Broward Center for the Performing Arts (which also manages the AACC), Boca Black Box, Arts Ballet, Dance Now Miami, Miami International Piano Festival, to ensure that audiences see the finest talent from South Florida and around the world.

âIt is exciting to see so many performers from South Florida, such as young local pianists Ethan Bortnick, Bryan Goldberg and singer Debbie Taylor and her âTop Of The Worldâ band get their breakthroughs into major venues around the world by performing first at the Aventura Center,â Kiltie said.

Here is calendar of events taking place at Aventura Arts And Cultural Center for the new year.

Tuesday, Jan. 4, 7:30 p.m.: International Film Series âDear Comrades,â a film from Russia with English subtitles. The story is about a 1962 strike from workers in a small Russian town to protest rising food prices. $12.

Friday, Jan 14, 8 p.m,: Singers The Guthrie Brothers in âScarborough Affair: A Simon & Garfunkel Experience,â a tribute to the singer/songwriter team of Simon and Garfunkel. $47.50-$62.50 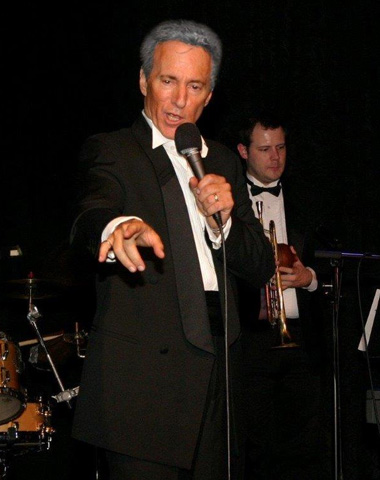 "Splish Splash," The Music of Bobby Darin on Feb. 18 at Aventura Center.

Tuesday, Feb 1, 7:30 p.m.: International Film Series âPerfumes,â a French film with English subtitles.The story is about a French woman, a celebrity known for her unique fragrances in the perfume business, who hires a driver who challenges her independence. $12.

Saturday, Feb. 12, 11 a.m. and 2 p.m. Animal trainer Grant Kemmerer in âWild World Of Animals,â featuring a leopard, a monkey, an owl and other animals on stage. $35. 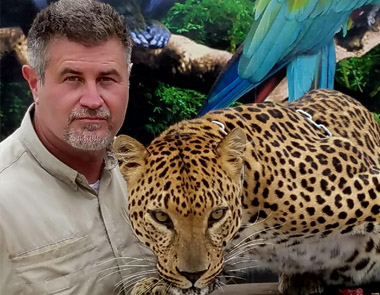 "Wild World Of Animals" is on Feb. 12 at Aventura Center.

Saturday, April 2, 2 and 8 p.m.: âThis Is Elton. The Tribute,â is a sing along concert featuring the music of singer/songwriter Elton John.$49-$59.

Sunday, April 10, 7 p.m.: Singer Lucie Arnaz stars in âI Got The Jobâ a salute to her personal experiences on the Broadway stage in a Broadway Concert Series production. $52-$57 .A VIP $77 ticket includes a meeting with Arnaz.

Sunday, May 22, 5 p.m.: Israeli pianist Ariel Lanyi performs the works of Beethoven, Schumann and other classical musical composers in a program as part of the Miami International Piano Festival. $45-$55.

For more information and tickets to the Aventura Arts And Cultural Center events, call 305-466-8002 or go to aventuracenter.org