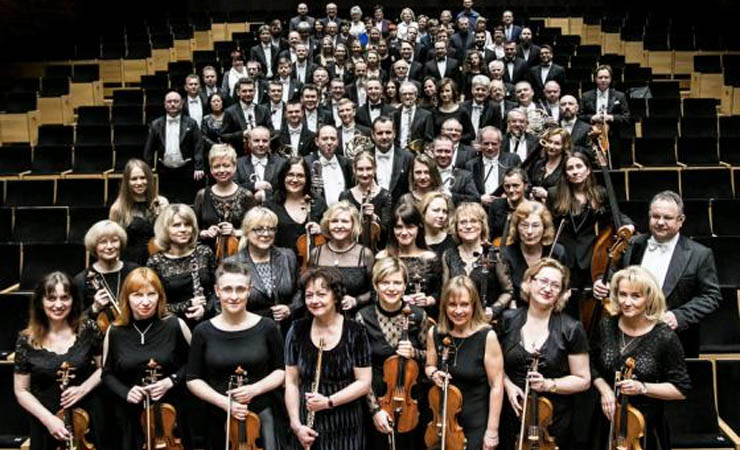 Founded in 1944, the Polish Wieniawski Philharmonic gave the first symphony concert in postwar Poland and has since become the largest music institution in eastern Poland. 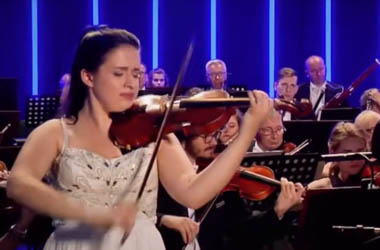 The Polish Wieniawski Philharmonic is under the artistic direction of its principal conductor Wojciech Rodek.

The Philharmonic brings a program featuring the works of Gioachino Rossini, JÃ³zef Wieniawski, and Johann Brahms. Tchitchinadze started his career as an opera conductor in 1998, when he conducted the Gala Concert at the International Opera Festival in Tbilisi, Georgia.Â

Founded in 1944, the Polish Wieniawski Philharmonic gave its first symphony concert in postwar Poland and has since become the largest music institution in eastern Poland.Â Its beginnings go back to numerous chamber and solo concerts given by musicians who, after World War II, established ties within Poland. The repertoire and artistic considerations, as well as the joy of making music together, led to a premiere chamber music concert, held on February 10, 1945 in the hall of the Music Society.

This concert was the catalyst to extend the orchestra and a classical music gala was held on May 18 of the same year â which was at the same time the first symphony concert in post-war Poland.Â

âWith a repertoire of performances in Italy, Switzerland, Spain, Sweden, Germany, South Korea, Denmark, and Ukraine, we are so very honored to have the Polish Wieniawski Philharmonic come to South Florida as part of its first tour in the United States,â said Eric Fliss, SMDCACâs Managing Director. 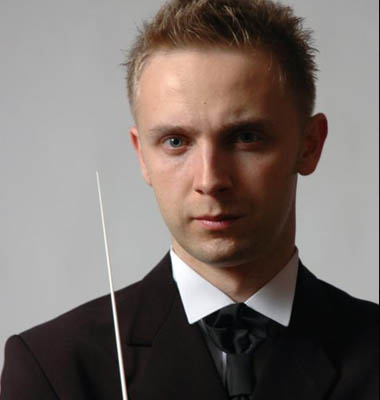 Principal conductor of the Polish Wieniawski Philharmonic is Rodek Wojciech.

âThere is no greater satisfaction than to bring such internationally acclaimed artists to our stage. It is a reflection of the true passion South Floridians have for world-class music,â he added.

The Polish Wieniawski Philharmonic has attracted "a glittering list of prominent conductors and a huge repertoire," according to itsÂ  The orchestra encompasses compositions from Baroque to contemporary music. The program at SMDCAC includes Rossiniâs Overture to La Gazza Ladra (The Thieving Magpie); Wieniawskiâs Violin Concerto No. 2; and Brahms Symphony No. 4.

Tickets range from $25 to $75. All patrons entering the theater require a ticket regardless of age, which includes children and infants. Senior, Military, Group 10+ discounts are available â contact the Box Office for more information. Tickets can be purchased by calling 786-573-5300 or by visiting SMDCAC.org.