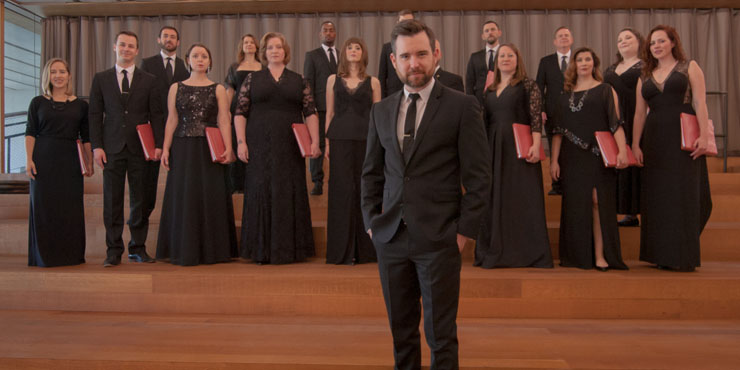 They made the best of it, like many performing arts organizations, and delivered quite a season in the midst of COVID-19, virtually, of course.

But now Miami's professional vocal ensemble announces its return to in-person concerts for 2021-2022.

Musical highlights include Pergolesiâs immortal Stabat Mater with Baroque stars soprano Lauren Snouffer and countertenor Reginald Mobley, a second installment of the Enlightenment Festival with two weeks of music by Johann Sebastian Bach and Henry Purcell, and the official CD Release concert of Hildegard von Bingenâs Ordo virtutum performed in a new staging by stage director Francesca Zambello, a first-ever for the ensemble.

Performances of the complete Messiah by George Frideric Handel, a program of music for menâs voices, and Seraphic Fireâs annual Christmas concerts round out a triumphant return to the stage.

âWe are incredibly excited to return to musical normalcy,â Seraphic Fire artistic director Patrick DuprÃ© Quigley said. âAfter a year of producing many hours of programming for our audiences who were confined to their homes, it is a great relief to know that we will be able to return to that very special audience-ensemble relationship that we have with our enthusiastic supporters in South Florida.â 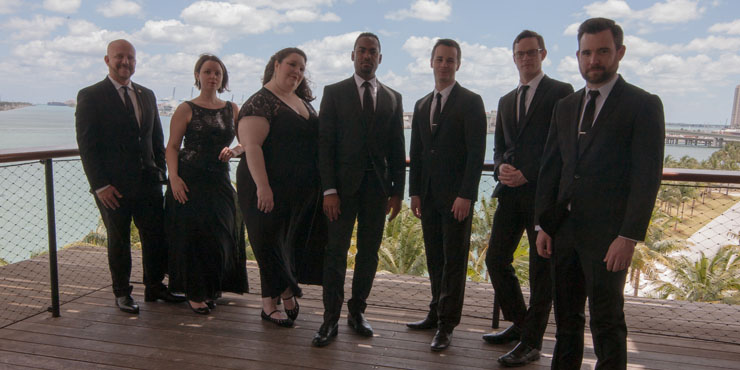 Seraphic Fire will celebrate togetherness with a menu of masterpieces from across the centuries. November sees the return of countertenor Reginald Mobley and international opera star Lauren Snouffer in Giovanni Battista Pergolesiâs hauntingly beautiful "Stabat Mater."

In January, for the first time ever, Seraphic Fire will collaborate with the Opera and Broadway stage director Francesca Zambello in a new staging of Hildegard von Bingenâs Ordo virtutum. This theatrical treatment of Hildegardâs magnum musical opus coincides with the ensembleâs CD release concerts of its new disc Hildegard von Bingen: Ordo virtutum, the first complete recording of the work.

The Enlightenment Festival returns this year featuring two giants of the Baroque era, Johann Sebastian Bach and Henry Purcell. Bachâs Cantata 147, featuring the immensely popular chorus Jesu, Joy of Manâs Desiring, headlines a show featuring the incisive Cantata 62 and Bachâs seldomly-performed Mass in g minor. Henry Purcellâs skill as a writer of love songs is in the spotlight for the first week of the Enlightenment Festival.

By popular demand, Seraphic Fire brings back two highly anticipated programs that were canceled due to the pandemic: a complete performance of George Frideric Handelâs eternal oratorio Messiah, and Biebl: Ave Maria, a program featuring the breadth and depth of music written for menâs chorus. Rounding out the season will be Seraphic Fireâs candlelight Christmas concerts, and the singing of Silent Night, Adeste Fideles, and Jesus Christ the Apple Tree.