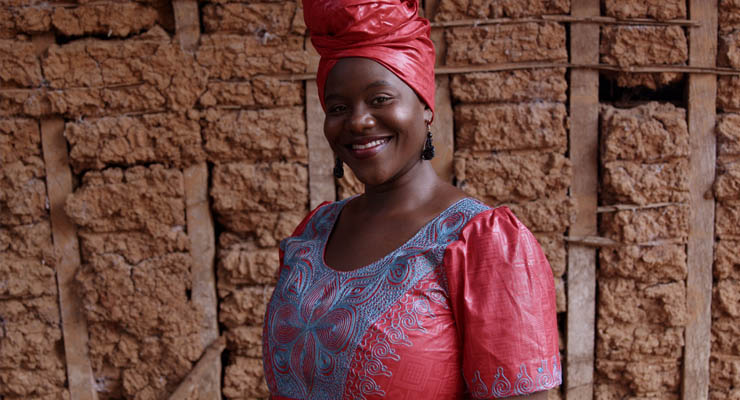 Shared ancestry and tradition to celebrate the influence of Africa on the Caribbean and its diaspora gives empowerment to the 21st century Black woman. This message is at the core of "Sharing Grandmothers" featuring Inez Barlatier and LORNOAR and presented by FUNDarte in its Miami premiere on Saturday, Jan. 29 at 8 p.m. and Sunday, Jan. 30 at 3 p.m. at the Miami-Dade County Auditorium, 2901 West Flagler St., Miami.

The production is an original, multidisciplinary song cycle exploring the profound contributions of Black women to humanity. Inez Barlatier is a Miami-based Haitian-American singer/songwriter, percussionist and, dancer, and LORNOAR is a Cameroonian artist whose work also encompasses traditional and original songs, music, and dance.

"Sharing Grandmothers" focuses on women's oral traditions, lullabies, and folk tales, as well as the combined musical traditions of Africa and the Caribbean incorporating percussive rhythms, rituals, and vocal expressions and is under the direction of Miami-based director Carlos Caballero. 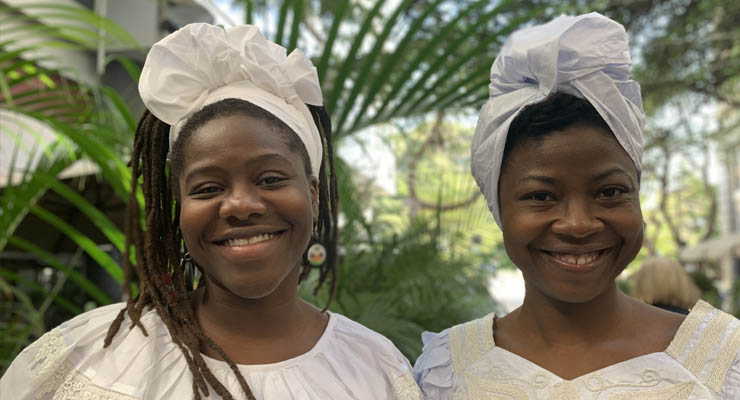 The transatlantic collaboration between the two contemporary artists who have jointly created new music and lyrics provides a modern-day commentary on issues that women face globally and speaks to the double oppression of Black women both in the U.S. and Africa, according to the artists.

Barlatier is a first generation Ayisyen-American (Haitian-American) multidisciplinary artist residing in Miami. LORNOAR is a singer, songwriter, and dancer from Cameroon, who was born and raised in YaoundÃ©, the capital city.

Others participating in the production include on guitar, balafon, mvett, Michel Mbarga, percussion is Bobby Badjang, bass is Jefferson Joseph. Musical director is Pavel Urkiza, visual arts director is Randy Vandles with the original concept and direction by Carlos Miguel Caballero.